Welcome to the world of Air Attack 3D, full of adventure and action!
Air Attack 3D is a new action game with great graphics! This new game has raised the bar in classic sniper games and brought innovation to sniper games!

Air Attack 3D is one of the best games in the air strike genre in the category of aviation games!

Download and start playing now to experience the excitement of realistic air battles and fight with enemies with adrenaline-filled Air Attack 3D! Enjoy being a sniper with the Air Attack 3D game inspired by real helicopters! You will find yourself in a great adventure of battle games!

Air Attack 3D shooting game is not an ordinary sniper game. Unlike other sniper games, in this game you will aim down from the helicopter and shoot at various targets!

Air Attack 3D is a modern helicopter combat game. Unlike jet and airplane battle games, in the game, the aiming warriors are inside the helicopter and they use their own weapons to aim, not the helicopter’s!

The helicopter and warfare environment you will be in Air Attack 3D can make you feel like you are in a metal storm! You have to do your best and aim well to survive this metal storm. A good shoot will allow you to defeat your enemies and pass the level!

In the Air Attack 3D game, which brings innovations to sniper games, there will be shooters standing in different positions inside the helicopter. These shooters will be automatically selected by the game based on the environment, situation, condition and level you are in. Thus, you will experience a unique game full of surprises and adventure!

Air Attack 3D is a kind of war game where you can destroy enemies and enemy targets with various weapons. The helicopter will move and stop at different points and you will be able to destroy the enemies by shooting at the points where you stand.

You will experience various conflict areas and scenarios! You can destroy the soldiers and machine guns in the bastions of the prison, fight with the fugitive cavalry in the desert, shoot the terrorists hiding behind the hostages on the roof with your weapon!

Scenarios and missions will change with each level. In this game you will protect innocent people from evil, attack enemy bases and targets. These targets can be vehicles, helicopters or ammunition depots. Just find the target, focus, hold your breath and release the trigger!

You shouldn’t miss or waste bullets and make sure you aim well. It’s up to you to succeed in this game where you will kill more than one person or target with a single bullet!

You can get new weapons as you level up. However, as you progress, the targets will become mobile. Therefore, it will be difficult for you to aim. Before the enemies shoot you, you must neutralize them and move on to the next level!

You must successfully pass the levels on the map and reach new levels waiting for you. As you unlock new levels, you can get a chance to get new weapons and encounter a lot of surprises!

If you want to challenge yourself and become the best sniper, you must constantly play and increase your shooting ability!

Features of the Game:

Air Attack 3D is the best of battle and shooting games. Destroy all the targets, become the best shooter! 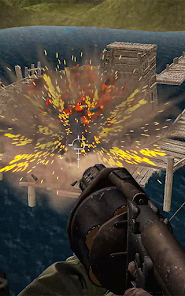 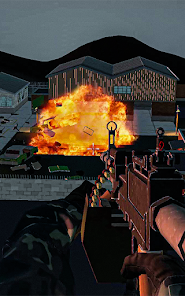 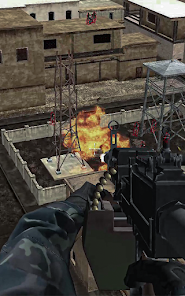 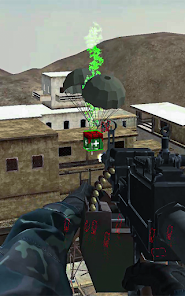 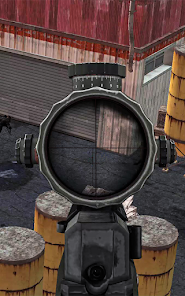 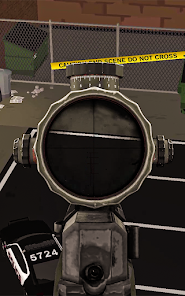 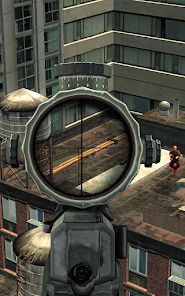 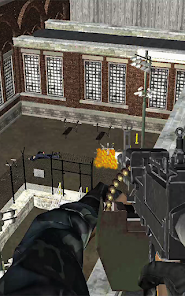 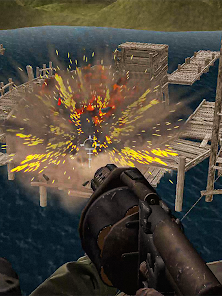 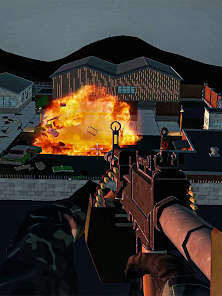 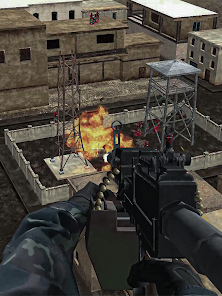 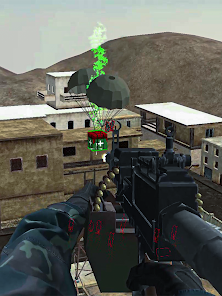 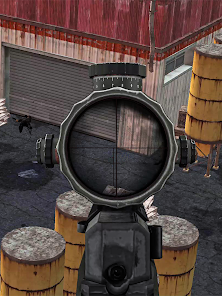 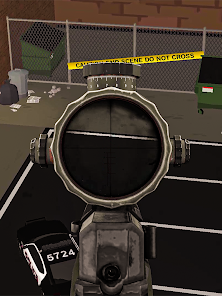 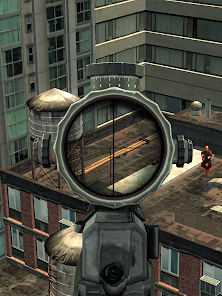 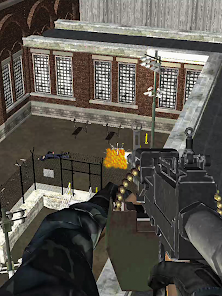 Mirrativ: Live-streaming with JUST a smartphone 9.44.0