Azeroth broke the classic real time combating game play, in which thousands of players can play on a same screen.

You can use diversified matches of heroes, army, skills, races and gift
to response to the attack of monsters. With the different stories in the checkpoints or battle, you will surely be attracted to it.

In the game, there are 3 big races, 10 types of armies, 12 heroes, 15 kind of manual skills and 573 auto skills. Players can organize their favorite tactics to response the attack from hundreds of different monster groups.

Prompts:
Click the screen to position and move the heroes, with skilled operations, you can easily hide from the attacks and magic, with advanced positioning, you can make the monsters gather together and attack them heavily.
Monsters with more blood are with strong armor also, but their ability to resist magic are quite weak. An archer can also kill it. For those wizards and skeletons, or those monsters with long distance harm ability, we suggest players to control your heroes well and kill them timely.
Every monster has its features and weak points; you can crack it by your own.
1.Reduce difficulty
2. Fix the bug
3. Increase the number of free diamonds
4.Increase the chance of monsters dropping diamonds 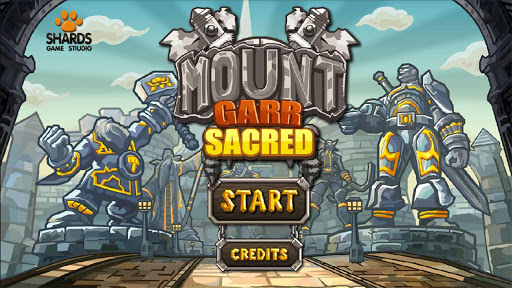 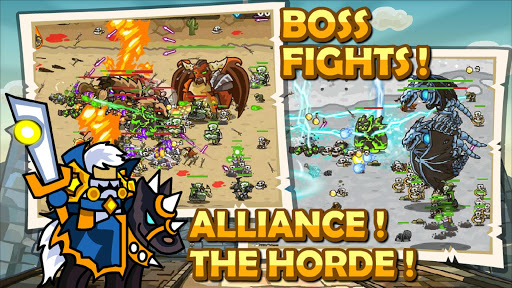 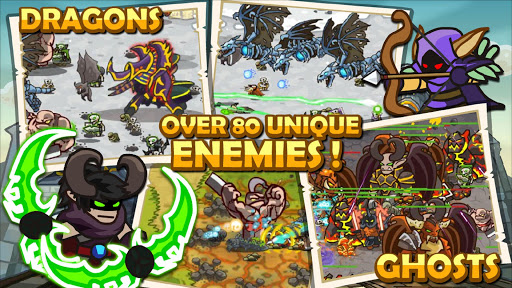 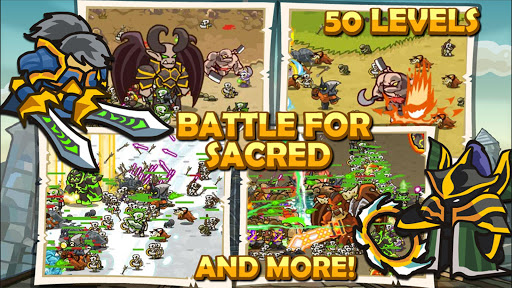 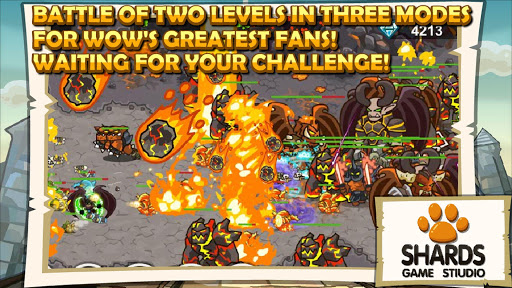