Ready, set, RUN! Welcome to Battle Run! The adrenaline-pumping party racing game loved by millions of fans is back!

From the studio behind Tap Titans 2 and the popular Beat The Boss franchise, comes the return of long-awaited and fan-favourite real-time running multiplayer game – Battle Run!

Party up and play with your friends in an action-packed race and charge into first place! Become a racing legend as you outrun your opponents and compete in real-time multiplayer battles!

With runner’s like Ryder and his volcanic rain, Dust’s high-speed skateboard, and Macie’s explosive leap, it’s an attack blitz waiting to happen!

Revamped with all-new Runners, explosive items, and racing across vibrant worlds, this is Battle Run like never before.

WITH BATTLE RUN YOU CAN:

RACE to the finish line in a free to play real-time action-packed running multiplayer mobile game.
RECRUIT a roster of many powerful and speedy runners, each with an unique skill in their arsenal.
PLAY over 500,000 uniquely crafted stages and platform combinations so no race is ever the same!
BATTLE it out across different stages with 20+ unique items, weapons, skills , and power-ups.
COMPETE in real-time fast paced races against up to four friends or players across the world.
COLLECT exclusive diamonds and gold coins in game for the ability to upgrade your runners.
EARN seasonal and weekly battle points from competing in quests as you complete the Battle Track.
PROGRESS down the battle track to unlock new runners, character skins, and earn more rewards!

So put on your sneakers and get ready to run! 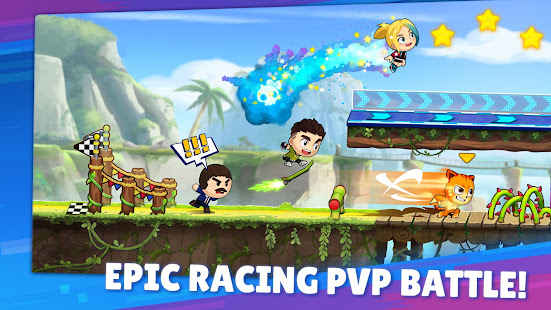 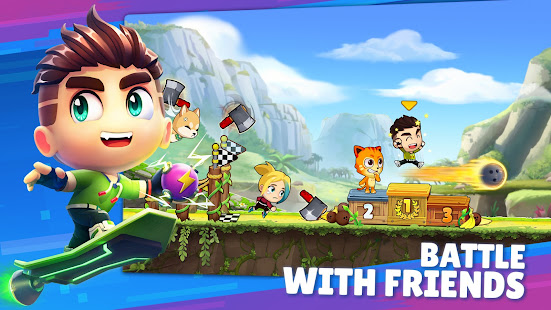 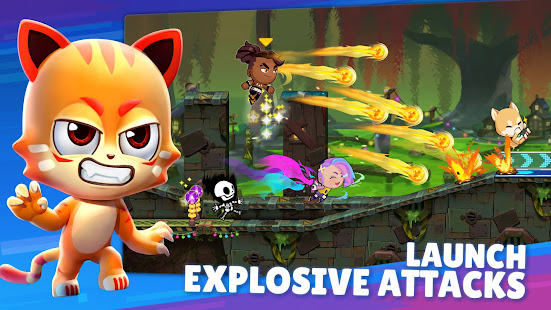 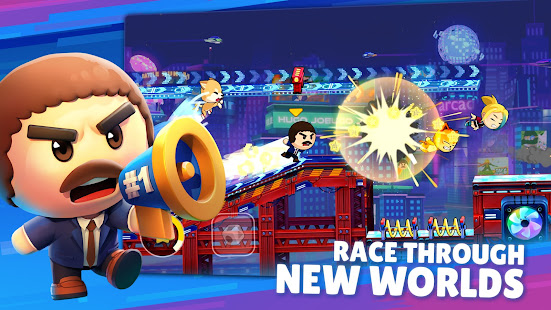 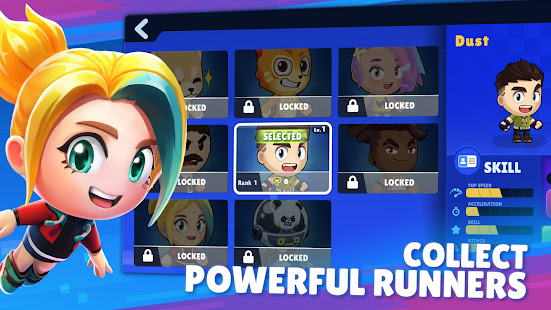 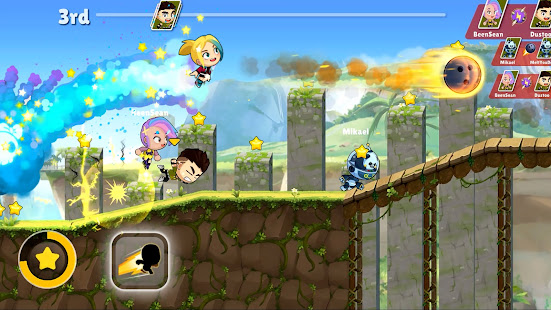