Start the game with a tutorial and learn Callbreak with easy and quick illustrations. Once learned, ready to go!

How to play Callbreak King?

*In the Callbreak King game 52 cards are distributed equally among 4 players – 13 cards for each player.
*In each round, a player makes a call based on the number of hands they think they can win for that particular round. The lowest call is 1 and the highest is 8. The player gets 10 seconds to make a call and throw a card on the table. Players receive negative points if they fail to reach their call at the end of the round.
*The game runs anticlockwise for turns. The player who collects the highest number of points in the given number of rounds wins the game.

A game from the creators of the mega-hit Ludo King game – the most exciting FREE classic Callbreak game on PlayStore! Enjoy the game with global players online. 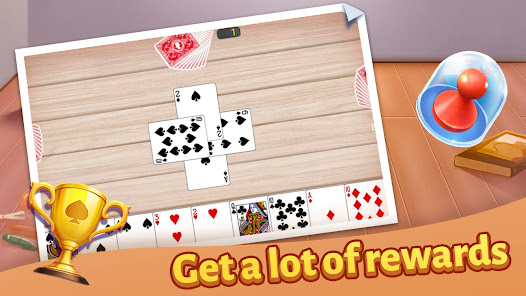 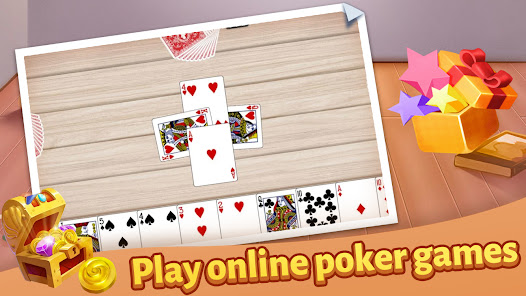 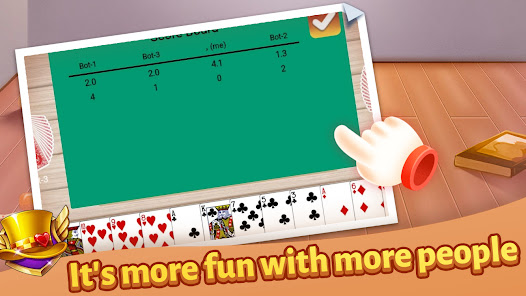