Play the popular solitaire card game for free on your Android device!

Canfield Solitaire is a challenging card game that requires patience, skill, and luck.

The original Canfield solitaire card game was invented in the 1890s by Richard A. Canfield, the owner of a famous casino. For a bet of $50, gamblers at Canfield’s casino could play a game of solitaire and win $5 for every card they managed to move to the foundations. Canfield solitaire became very popular over time. In Britain, the game is called Demon Solitaire, but also goes by the name Fascination Solitaire or Thirteen.

Rules of Canfield Solitaire
The object of the game is to build the foundation piles up in suit, beginning from the given card rank. Wrap around from king to ace if necessary. The tableau piles can be built down by alternate colors, wrapping around from ace to king if necessary. The top card of each pile is available for play on the foundations. Only an entire tableau pile can be moved to another tableau pile. Empty spaces are automatically filled with cards from the reserve. When the reserve is exhausted, you may fill the space with a card from the waste. The game automatically ends when no more moves are possible. 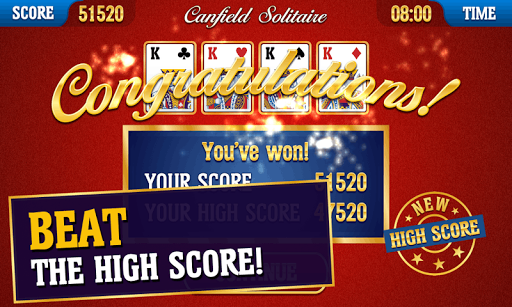 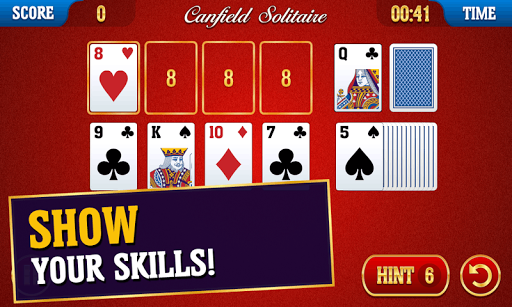 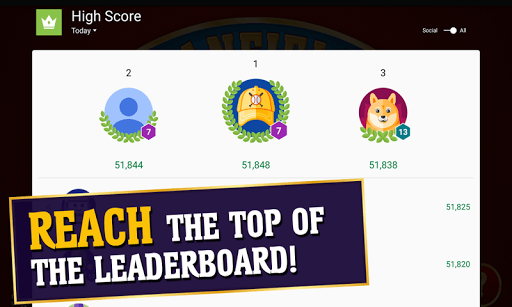 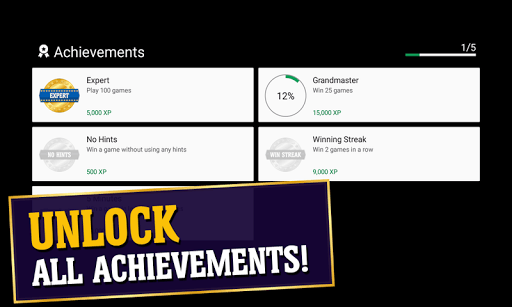 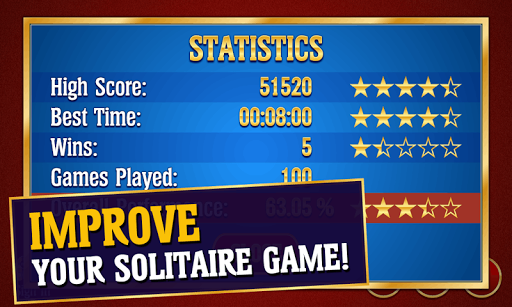 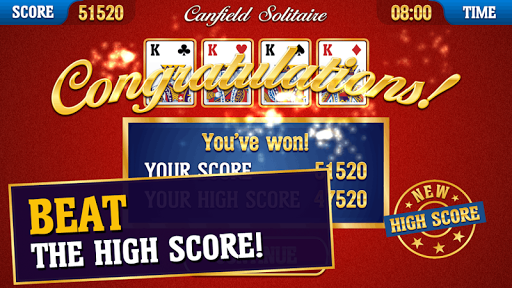 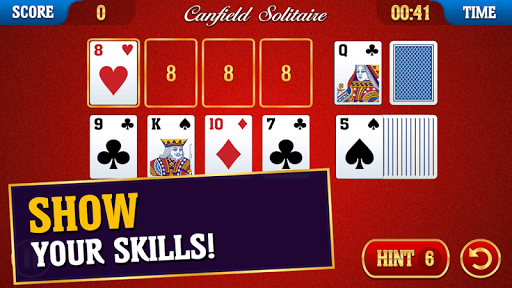 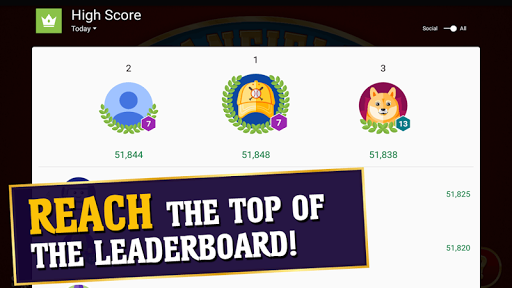 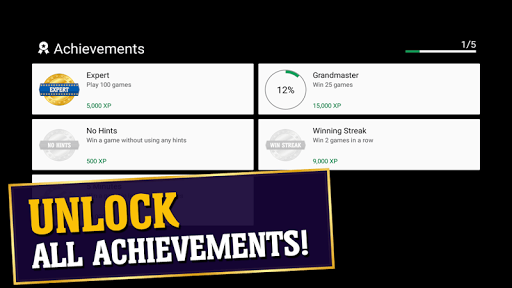 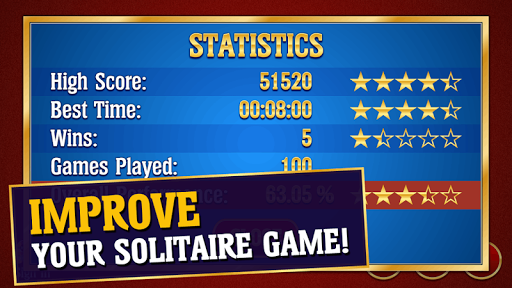 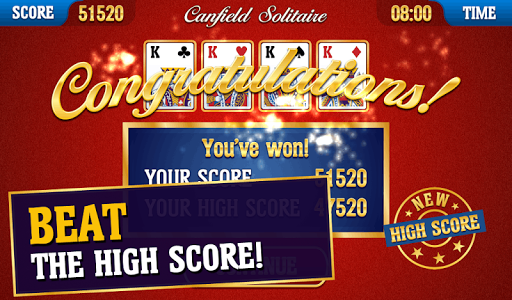 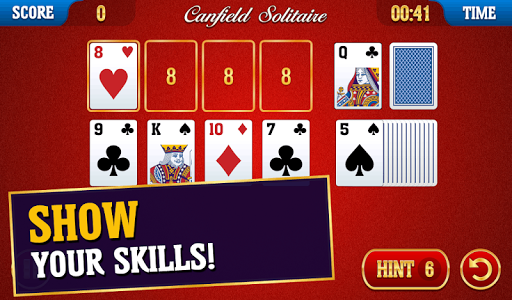 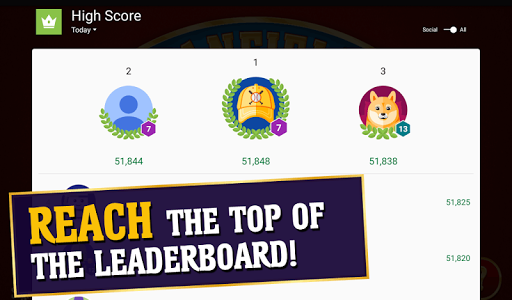 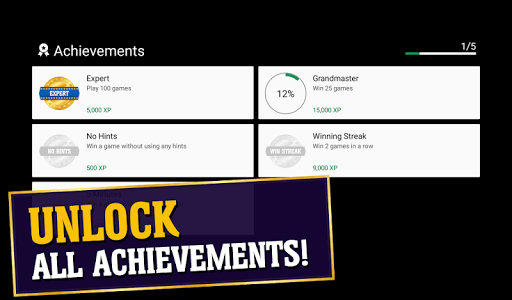 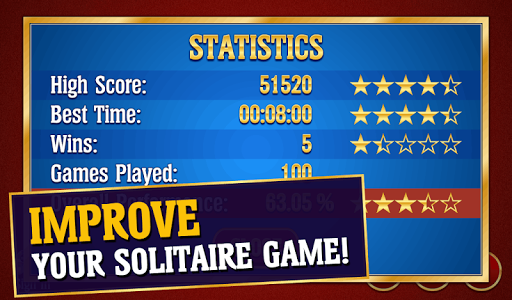