In a first of its kind game, bring your cards to life. Now don’t just play with cards on a table. Use your cards to spawn mystical characters. Cast spells like never before. Rage wars and epic battles against players across the globe. Become a master of this epic battle ground.

Make the best three-card combination from the six cards in hand. Based on the teen-patti order of the cards, a character will be unleashed in the battle arena. The aim of the game is to beat the characters of the opponent and lead as many characters as possible to enter their castle.

Special characters, if unlocked, are also available for a few set card combinations. Special characters will have a surprise power-up in addition to their usual defend/attack/health properties. Such as:
● Vayudoot – very difficult to kill, will just blast his way into the opponent’s castle
● Akashpari – when killed, deploys Bhalamatis in multiple lanes at the point where she is killed

Experience a unique game play, use your teen patti skills and let us take you to a fantasy ride. Deploy the best teen patti hand out of the six cards you have and we will turn it into a soldier. Some hands also unlock special spells that will help you beat the opponent. Smartly choose your cards or wisely save them for later. Strategise the way you want, just damage the opponent’s castle.

Just.. Don’t blame us if you can’t stop playing.!!

This is an early access build. If you run into any issues, please report to tpb@octro.com. Look forward to your comments :).
Bug fixes 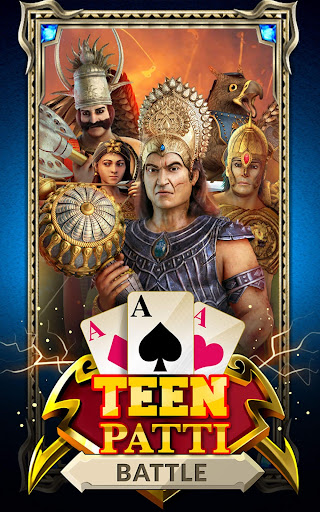 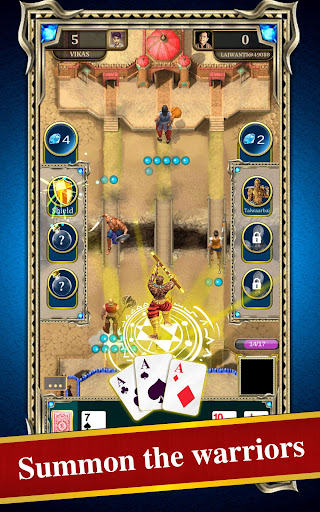 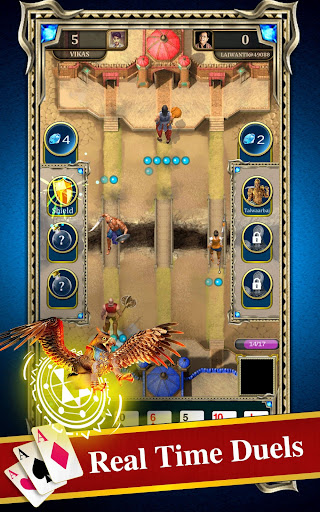 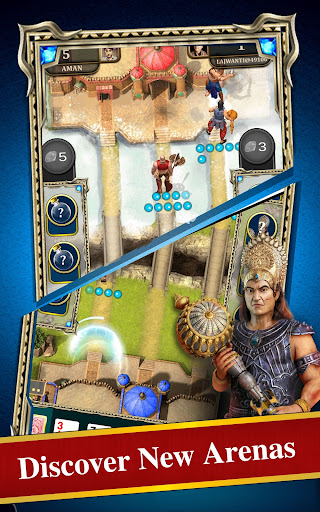 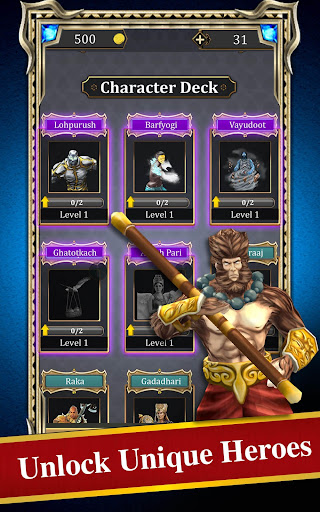 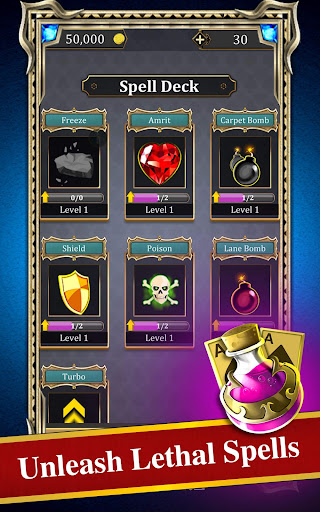 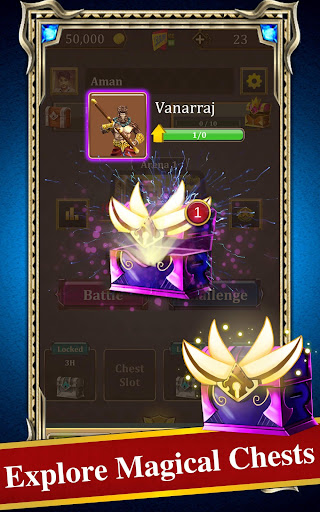