Follow our heroes in the latest installment of the fusion series; defend against a relentless wave of orcs and goblins as you discover new weapons and locations. Witness the cycle of destruction and uncover a deeper meaning behind this war.

HOW TO PLAY
Drag and drop identical towers to create new and more powerful weapons. Use gathered scraps from fallen foes to upgrade your defenses and defeat even more enemies.

FEATURES
Improved upon your favorite gameplay from Turret Fusion
Follow the story line of a new group of heroes
Easy to play, hard to put down
Fully featured 3D medieval world
Compete in Leaderboards and earn Achievement points
Defend the royal family over many generations
Improved battery life so you can idle for even longer

Merge towers, go AFK and watch your income stream, or click around your empire. Become the Castle Fusion tycoon. Battle an evil robotic mech operated by disgruntled orcs and goblins, and hatch your very own dragon!

After you’re done with the battle, settle down and run your very own Tavern, open to man and goblin. Keep those bellies stuffed and those drinks full.
Working to make the game work even better. Tucker had a facelift, rank cards can be shuffled, get better trade deals, and get 10 minutes of auto-fuse for each map! 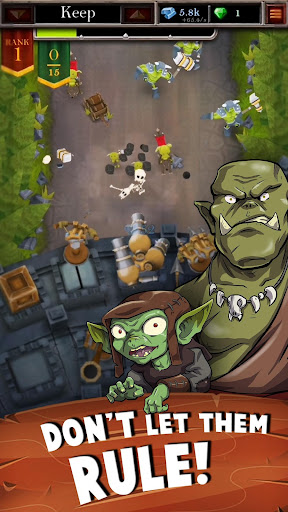 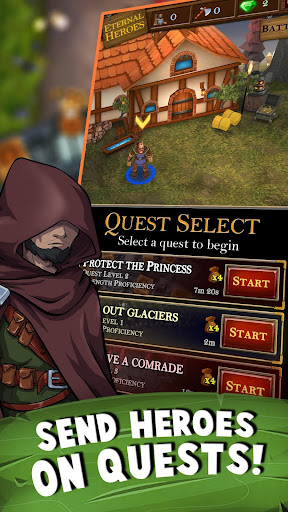 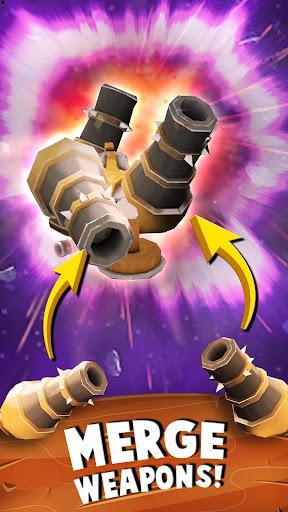 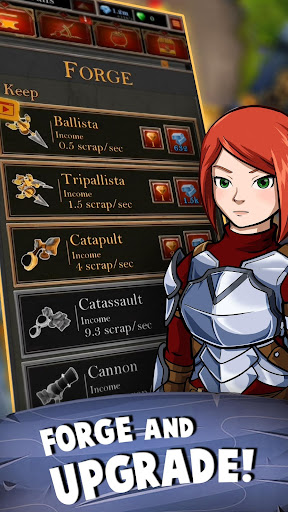 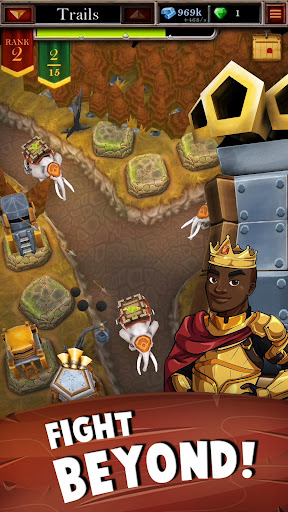 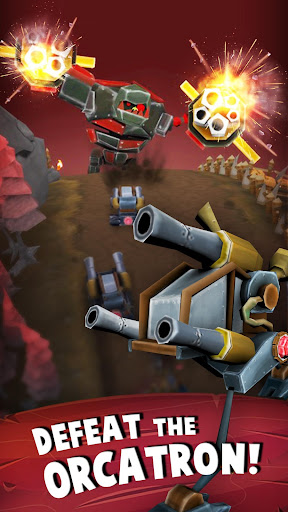 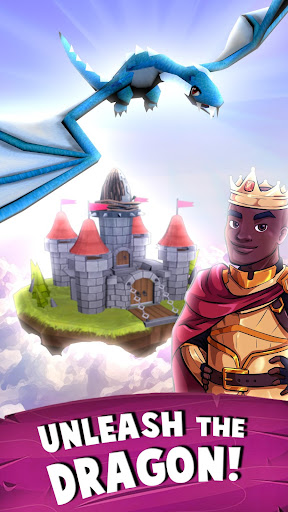 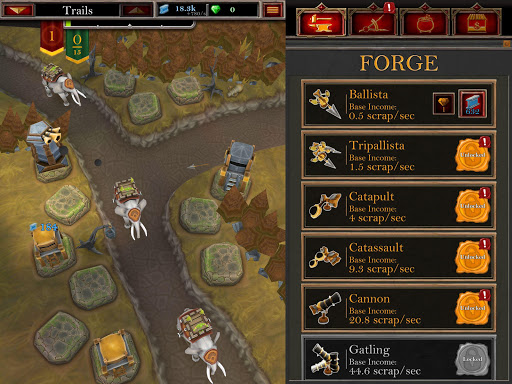 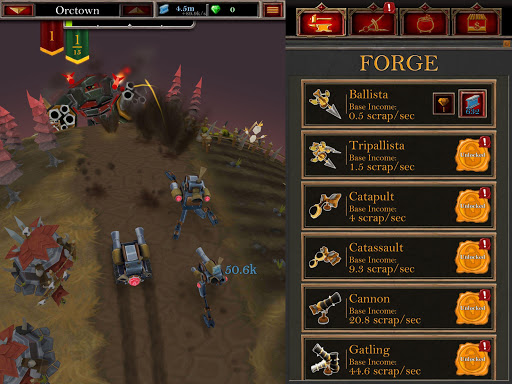 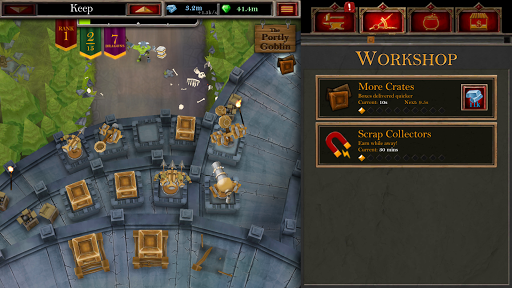 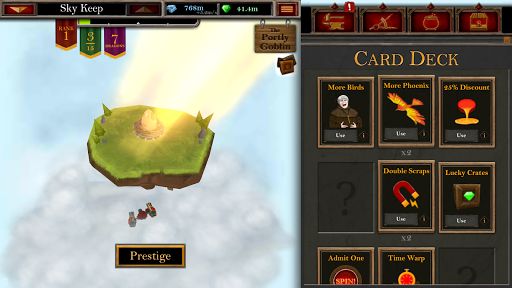