Cats are Liquid – A Better Place is a 2D platformer about a liquid cat and her friends.

You play as the cat, in a place created just for you and your friends. You get to go on a nice adventure with them where nothing goes wrong and everything is perfect, as long as your friends stay there, right by your side.

Over the course of the game, you get to explore 120 rooms and discover new abilities like the hookshot and light burst.

A world editor is included.

This game contains dark story elements, including strong feelings of abandonment and detachment from reality. This game is not for children.
Improvements:
– Increased the visibility of the community packs button.
– Adjusted editor camera movement behavior.
– Other smaller improvements.

Fixes:
– Fixed community pack import file browser not opening on some devices.
– Fixed being able to spawn editor items by pressing on top part of the screen at a very precise time right after the title screen was loaded.
– Fixed red cat ability cooldown texture being messed up on some devices.
– Other smaller fixes. 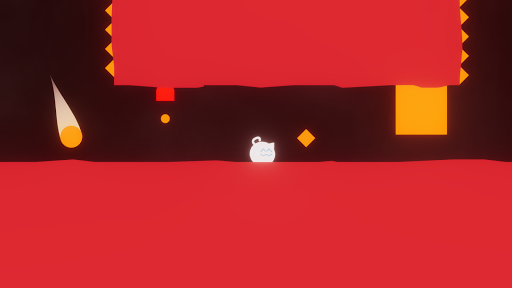 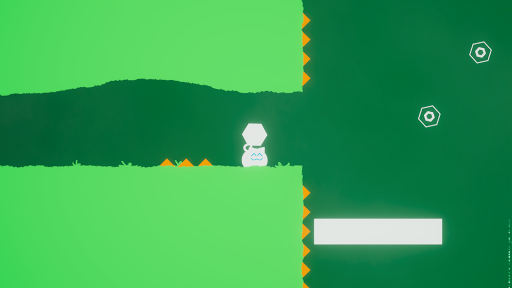 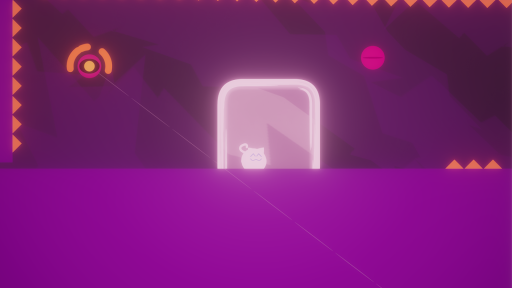 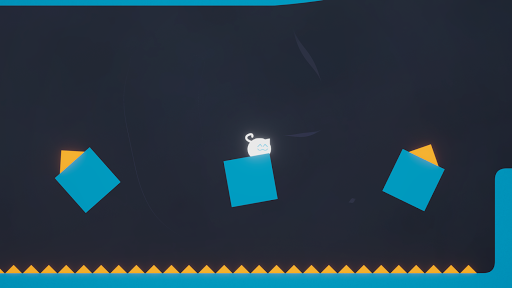 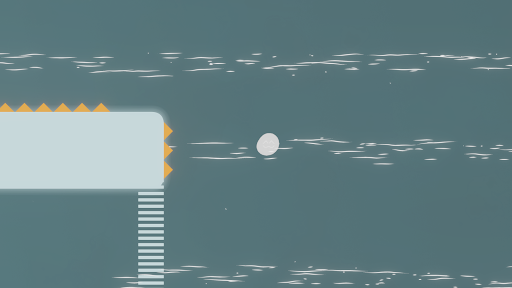 Related Posts of Cats are Liquid - A Better Place