The most stylish and cool combat monster constructor in the world. Create your own unique fighter and become the star of the arena. Immerse yourself in the atmosphere of a deadly battle. Create the form of your fighter and set weapons on him. Customize your character – add a nose, ears, hats and mustache.

🛡 PVP BATTLES⚔️
Fight with unique monsters. Each of them is a dangerous monster. Control the monster and decide for yourself when to strike the decisive blow.

🛡 MONSTER CONSTRUCTOR⚔️
Create a unique fighter. You can customize the size, shape, weapons and customize your fighter as you want.

🛡AMAZING GRAPHICS⚔️
There are many beautiful locations in the game. You will fight in the dangerous jungle, in the wild west and among uninhabited islands. 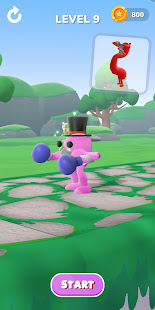 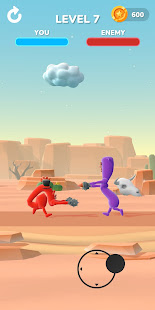 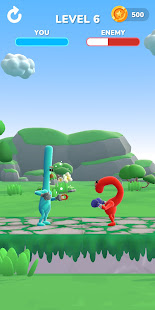 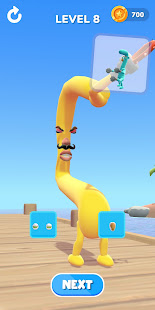 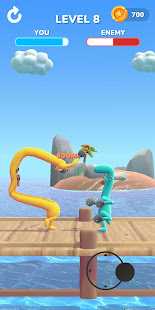 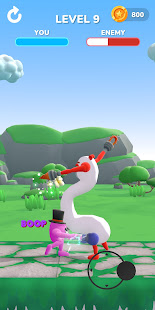 Related Posts of Clash Of Monsters