If you like battle gun game, you will enjoy your favorite offline action free fire gun game. We offer one of the best 3D gun shooting games. Exciting action games will bring you the best game experience.

Offline shooting game, You received the call for duty of defeat all enemies the time runs out. Racing against the time and shoot! Each target adds 3 seconds to survive

Take immediate action and enter the battle Play for free!

Main features:
– More than 30 kinds of guns and body camouflage. Choose your own combat tactics: pistol, sniper, shotgun, machine gun or rifle
– Up to 10 players in a game
– Fight other players from around the world on a unique map
– Intuitive control and simple interface – sliding, aiming and shooting
– Perfect optimization
– Regular updates and new game elements

Play the role of police, special forces or robbers and show your fighting skills in the Android first person shooter game. 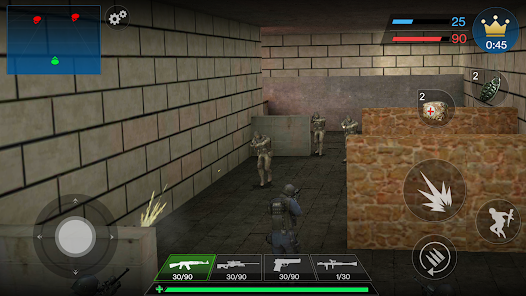 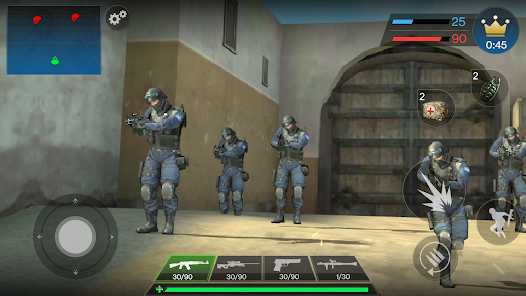 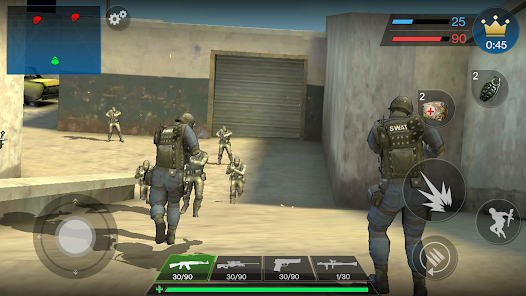 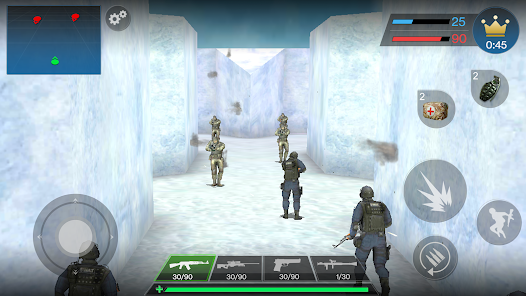 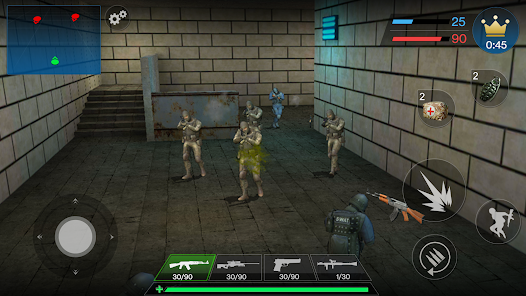 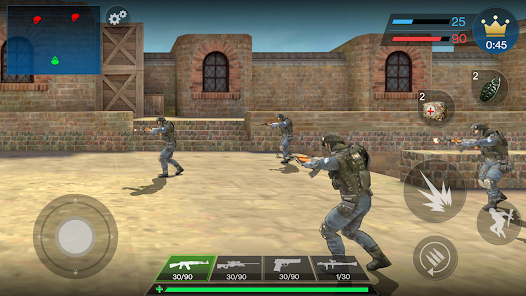