On June 25, 1983, the Indian cricket team made the nation proud by winning the World Cup through an inspiring journey of ups and downs, euphoria, and heartbreaks. For a team that no one believed in, the world witnessed one of the biggest underdog stories in the history of sports at Lord’s Cricket Ground.

Now as ‘Cricket World Champions’ takes you down the memory lanes, get ready to not just witness history, but become a part of the extravaganza. This free cricket game will revoke the feeling and the rush of the glorious victory in 1983, where it aims to take you right into the heart of the action and test your nerves as well as skills.

REAL-LIFE PLAYER JOURNEY & CHALLENGES
Experience real cricket world cup scenarios and put yourself in the shoes of the men who fought against all odds, finally beating the two-time world champions West Indies in ’83! Relive the experience of the fourteen determined Indian players, who played instrumental roles in framing the country’s greatest sporting triumph. Choose players from the team, know them up-and-close, understand the match setting, and dare to take up the real-life challenges they faced.

83 WORLD CUP TOURNAMENT & EASY CONTROLS
The Gameplay is all just Taps and Swipes kind of easy. But it takes vigorous training and hours of practice to master your reflexes and build up skills. Reclaim the 1983 Trophy by participating in the 1983 Cricket World Cup Tournament. With aggressive players to classic batsmen, from the brute fast bowlers to masters of spin, take advantage of the varying batting and bowling skills of players in your team to enjoy an intuitive gameplay experience. Pick your team and play against rivals to climb the ladder and become the 83 Cricket World Champions.

CUSTOM MATCHES IN 80’S ENGLAND
Pick your team, set the over limit, define the match difficulty and choose to Bat or Bowl. You can opt to Bat as well as Bowl for a complete cricket match experience. It’s all up to you! Enter the grounds donning white pants and sweaters with vintage striped collar style. From The Oval in Kennington to Lords in London to Old Trafford in Manchester, travel all across England and play in stunning cricket stadiums where the real World Cup matches were hosted. Revisit the 80’s era of cricket in all its glory. The unpredictable difficulty and real cricket world cup challenges throughout a match make for crazy nail-biting moments.

From a gamut of cricket games available, the ‘Cricket World Champions’ game is unlike any other. It mixes passion with skills staying deep-rooted into the history of the sport. ‘Cricket World Champions’ game is all that cricket has to offer, and more. It is cricket but with emotions at heart. Set up matches that suit your time and taste and begin your journey in history.

This game is completely free to download and play. However, some game items can be purchased with real money within the game. You can restrict in-app purchases in your store’s settings. 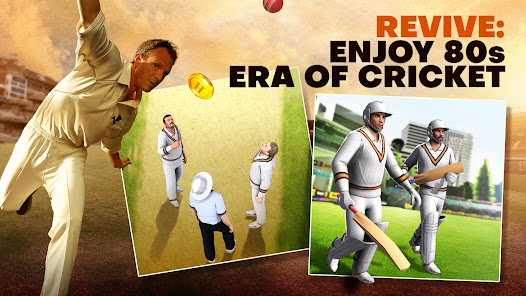 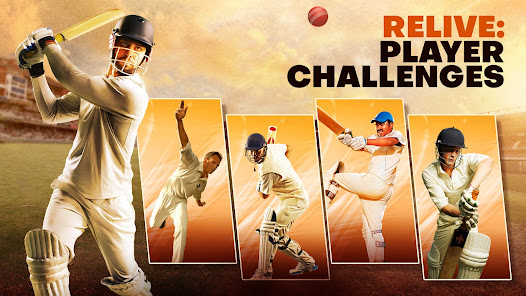 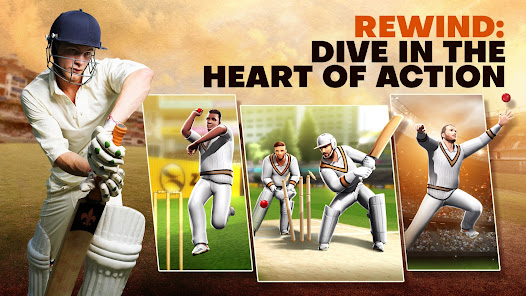 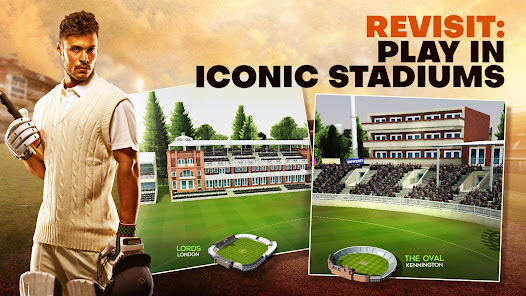 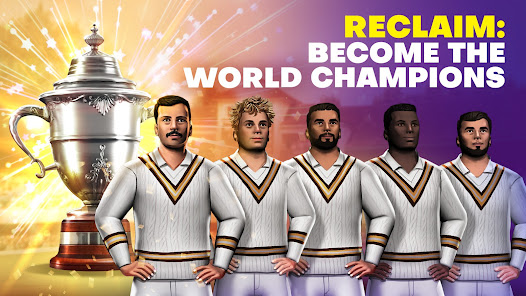 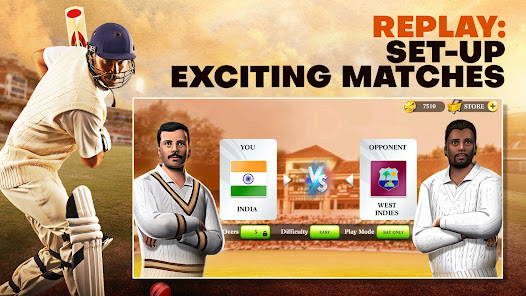 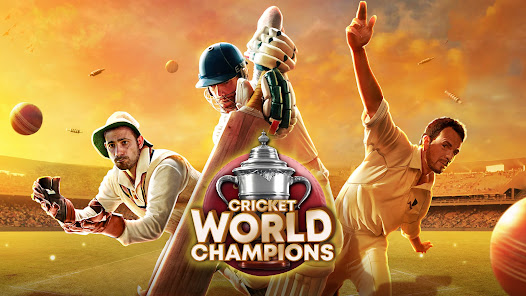 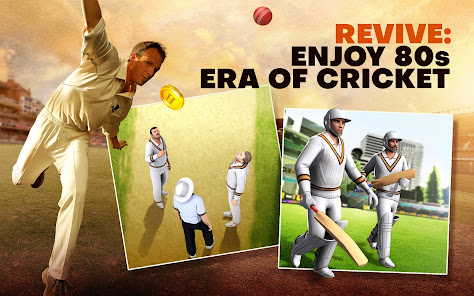 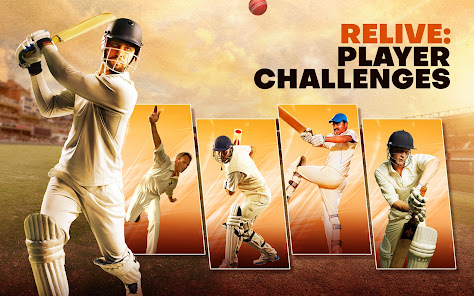 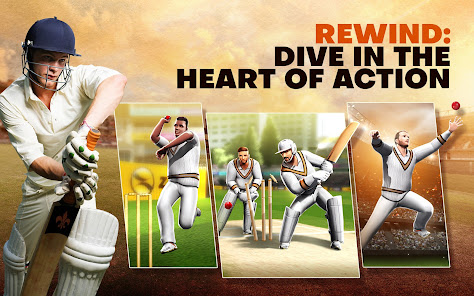 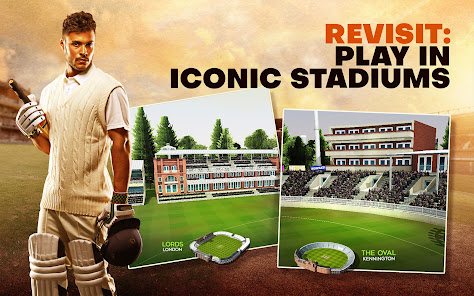 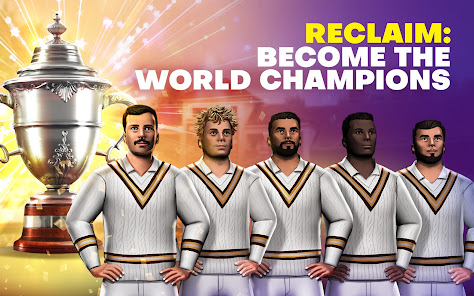 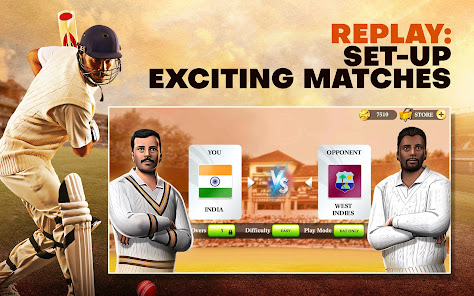 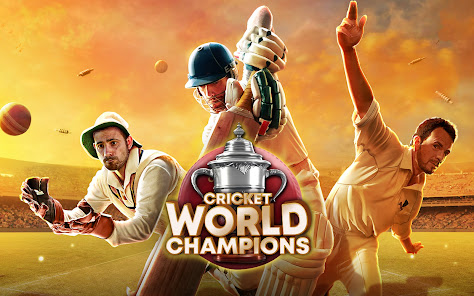 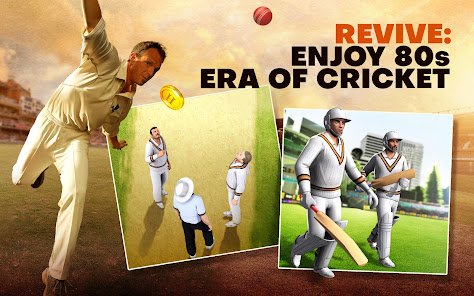 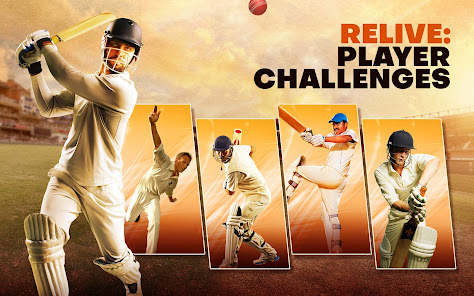 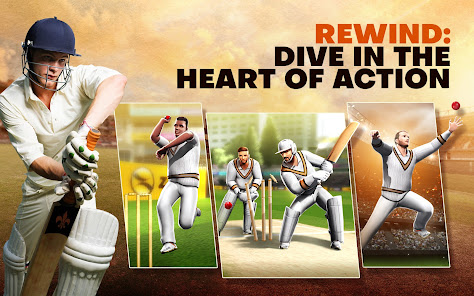 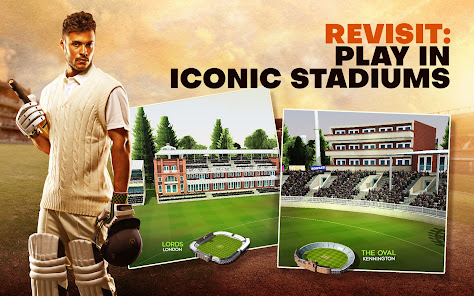 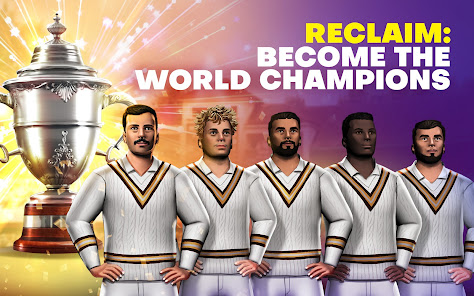 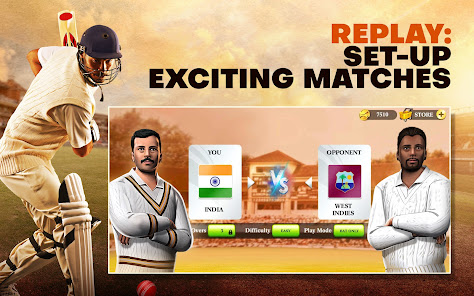 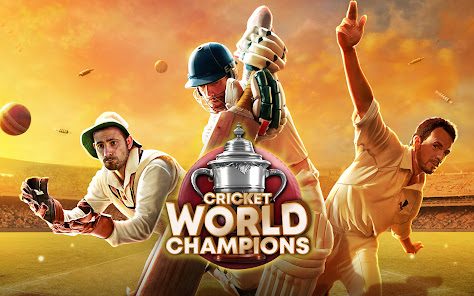