Defenders 2: Tower Defense CCG is the second part of one of the best collectible card/TD tower defense games made for mobile platforms. Numerous challenging battles with different types of monsters and other players are waiting for you in a carefully crafted 3D fantasy world. Develop a winning strategy to protect your belongings, defend a tower and fight for new lands by unleashing your strategic mastermind potential!

Tower wars are raging between heroes and Touched – monsters, which resemble goblins, zombies and even aliens in some particular cases. Citizens of your Kingdom believe that only you are their defense hero who is able to save them from all the misfortunes occurring close to the Castle. Battle cries are heard from every corner, and the hostile creeps are continuing to occupy your lands. Don’t let your Castle walls fall – use all towers, spells and tricks you have to protect your people. Rush to the battlefields to defend the castle and put up an epic TD fight!

What is more, other heroes are also eager to challenge your base defense building skills. Think of a strategy that will help you win! Build a tactic defense no foe can pass, and become the best at our TD game.

Defenders 2: Tower Defense CCG is a multiplayer tower defense and a battle card game that will challenge you in many ways:

👍 Slay mighty bosses and repel the onslaught of hundreds of creeps by building an impassable tower defense on their path;
👍 Collect all the unique towers, defend a castle and prove that even a tornado is not an obstacle for you;
👍 Win battles against other players in our brand-new PvP-mines and show everyone who is the best TD strategist out there!

👍 A true delight for any fan of td games – 100+ towers to defence with unique abilities! They are able to slow, freeze or set your enemies on fire. Or even summon swarms of bees to torture poor creeps hard!
👍 Epic TD PvP-battles and tower wars in the new type of mines;
👍 Customizable Rune system, which allows you to create different builds for your towers;
👍 29 unique bosses which require individual approach for the defense, the empires won’t be defeated easily even by td games veterans;
👍 26 types of creeps: Underground, Intelligent, Swarming, Exploding, Phantom, Corpse-eating and other ones;
👍 21 powerful deadly/defensive spell, which can help you greatly in battle;
👍 17 heroes with their own stories and abilities, which affect the course of the fight and ;
👍 Weather anomalies that do not only serve as a decoration but make it harder to hold your base defense;
👍 Beautiful 3D fantasy world, full of magic, artifacts, treasures and etc.;
👍 Hard mode for the bravest heroes and td games lovers, enjoy the epic defense!

Join the most exciting defense! Play one of the most entertaining tower defense games and show what you are worth!
Make use of every unique tower you own to stop the creeps and become the best defender Praya has ever seen! Win this defense war! 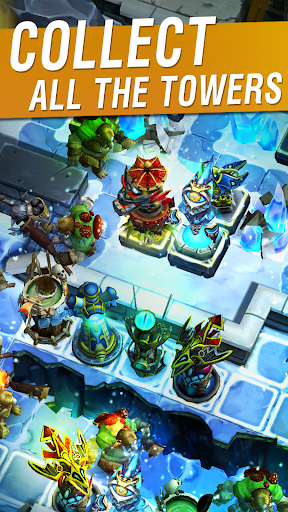 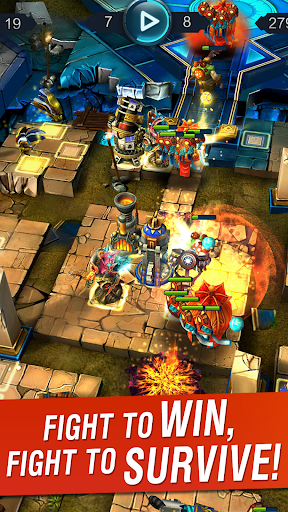 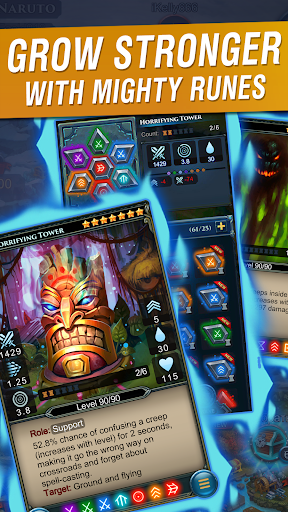 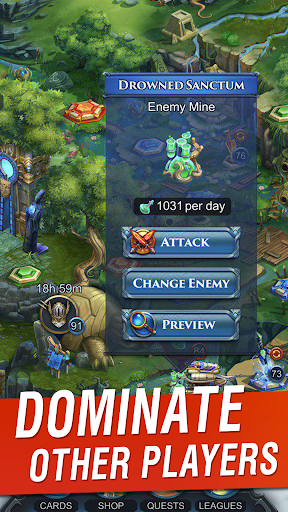 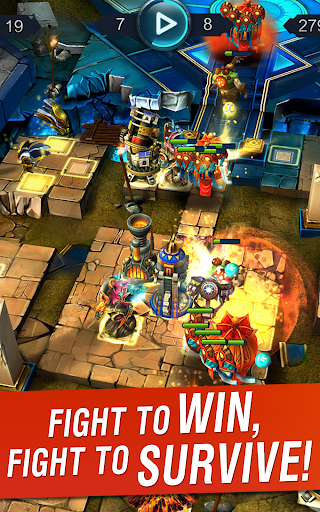 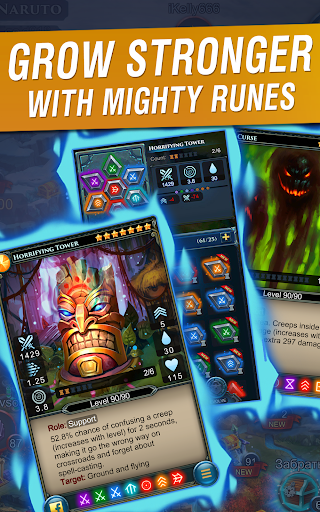 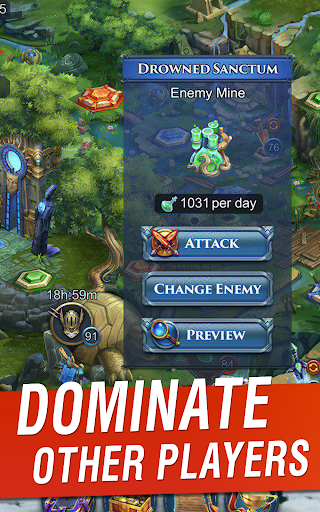 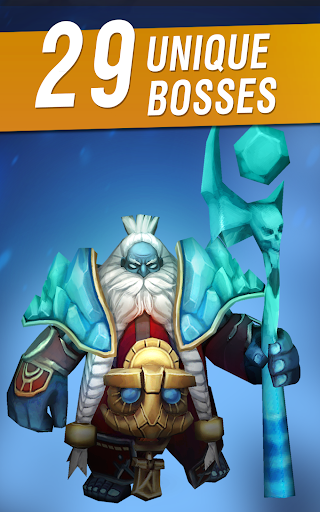 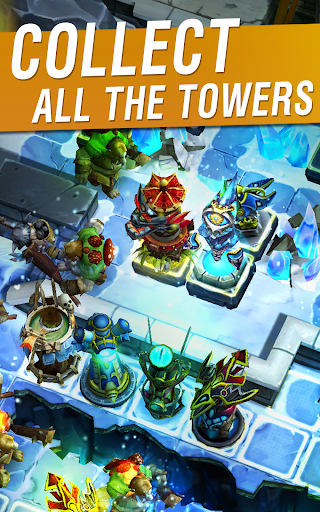 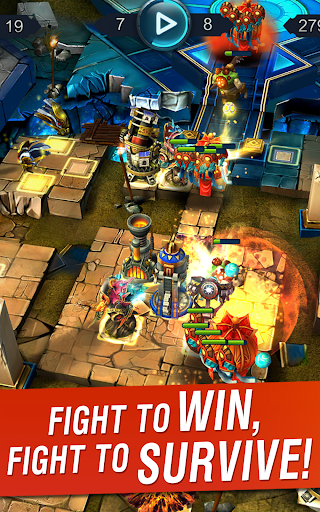 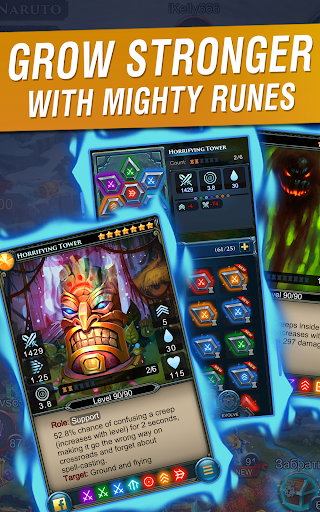 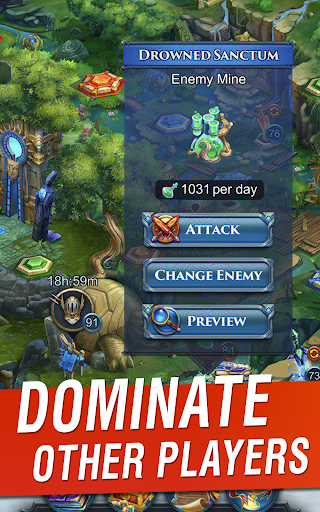 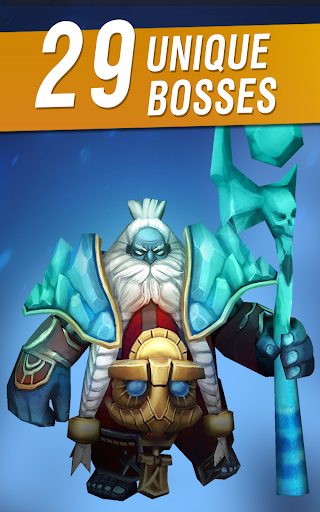