— DISCLAIMER —
You need a supported launcher to use the icons.

Delta includes more than 2800 hand-designed Icons and supports 20+ launchers thanks to the awesome CandyBar Dashboard.

“You won’t have to re-learn your icons should you apply Delta, but they’ll still give you a fresh look with an updated styling.”
– DroidLife

“If you care about minimalism the way we do, you’d likely go ahead and download Delta as soon as possible.”
– phoneArena

All screenshots were submitted by users with their permission.
Widget in second image can be found in huk KWGT pack (free).
220 new icons (Thanks to our active contributing team)
4 new wallpapers
Fixed icons not applying properly 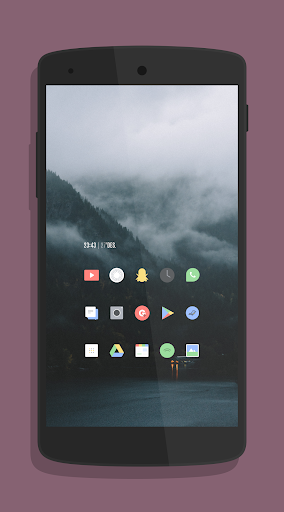 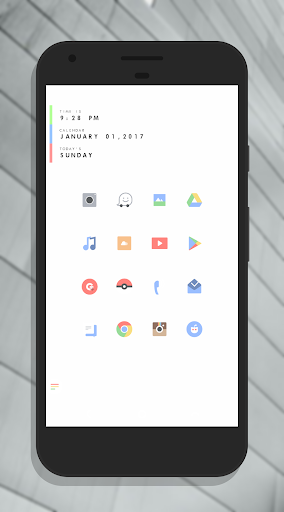 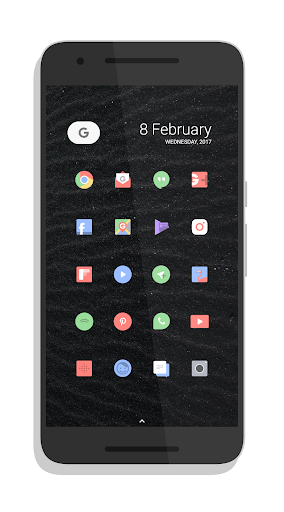 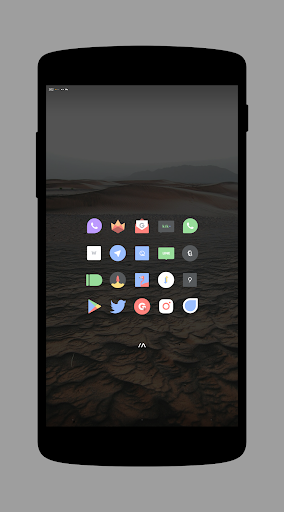 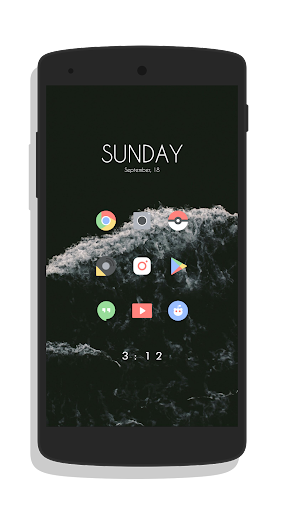 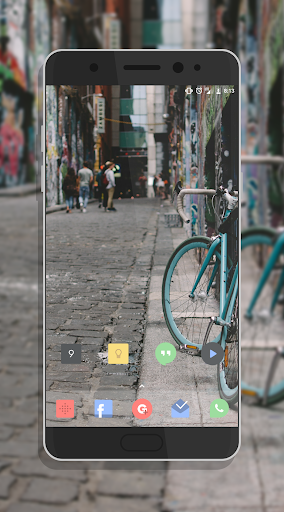 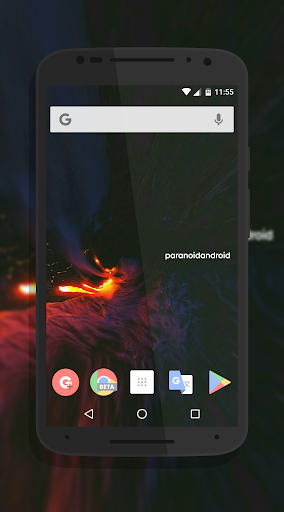