this is a classic Strategy Card mobile game which is in landscape mode.The game is leading by a series of plots that will give players a vivid experience in battles.During the intensive battles,the players will be given a thorough explanation of rules to make sure they can clear about their own situation so that the combat can be guided by using strategies.The players are allowed to create their own set of cards which can be summoned to combat strong enemies.Fires will be lightened by luxuriant battle skills.
Top-notch card mobile game. 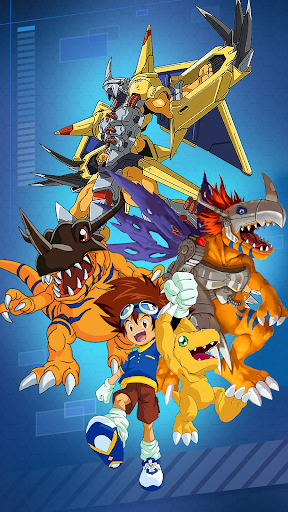 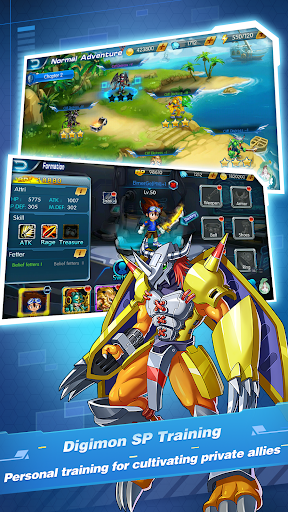 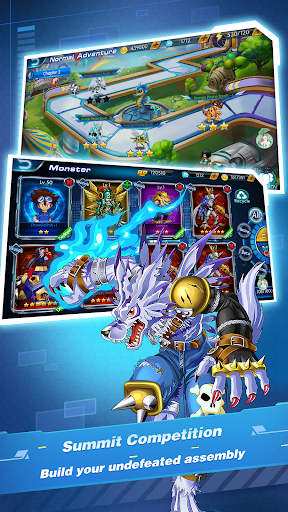 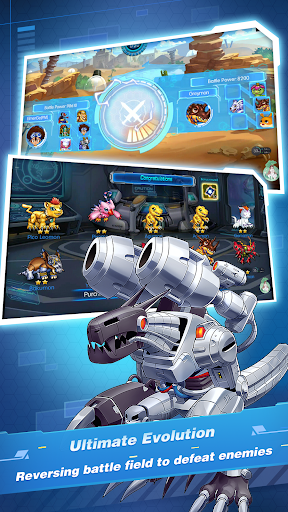 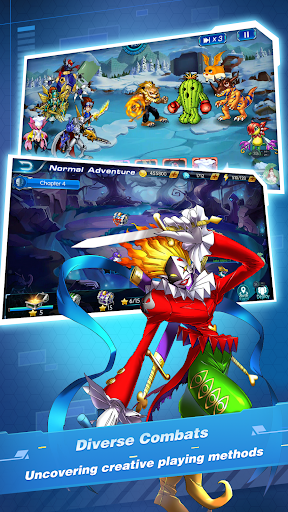 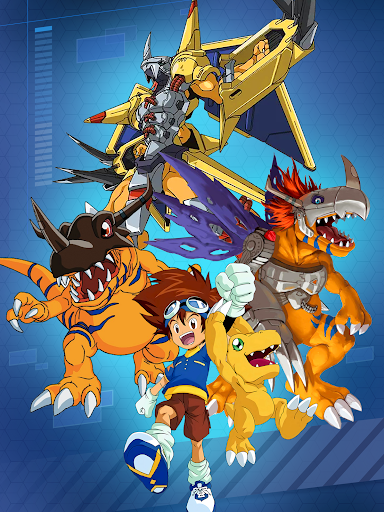 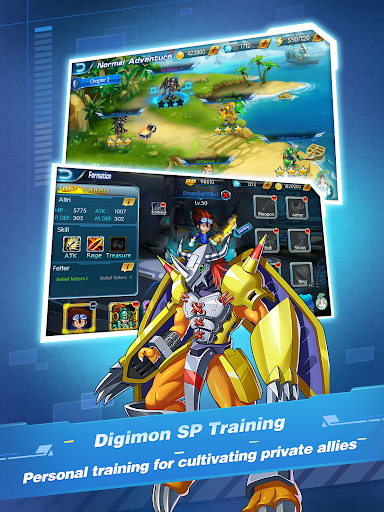 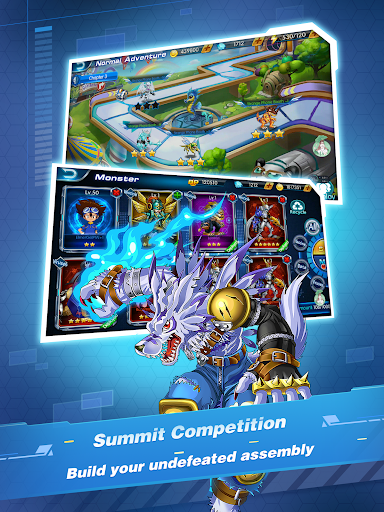 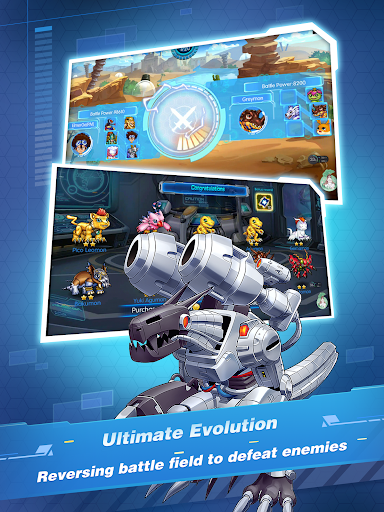 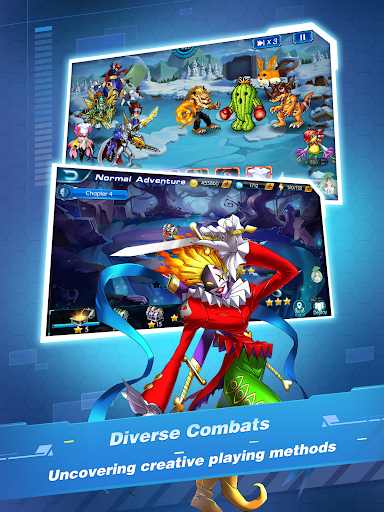