Take down the baddies in this fun and addictive top-down shooter.

TWIN-STICK SHOOTER
Diverse Block Survival Game is a 3D action twin-stick shooter with intuitive controls that allow you to move and aim with ease. Get the enemies in your laser sight and watch the hero deliver a swift victory. Survival is game, and only yours matters!

TAKE COVER
Don’t leave yourself open to the onslaught of enemy fire. Duck behind cover to give yourself a tactical advantage and take them down one by one. The cover system is easy-to-master and will save your life! The cunning enemies will use it too, which makes the action that more intense and satisfying.

UNLEASH YOUR ARSENAL
Deal with your foes using an arsenal of intense weaponry. The pistol comes in handy when dispatching single enemies, while the assault rifle allows you to quickly take down multiple foes. And if the enemies are in close proximity to each other, a grenade will do the trick! You can also unleash fury, using melee weapons for close range combat.

6 LEVELS TO CONQUER
Hunt your enemies in huge 3D environments in this exciting action game. Explore every inch and pick up health and ammo on the way to victory. Unlock all the levels and please the completionist in you by playing the hardest difficulty and getting a 3-star rating in all of them.
Fixed bugs
Improved Game play 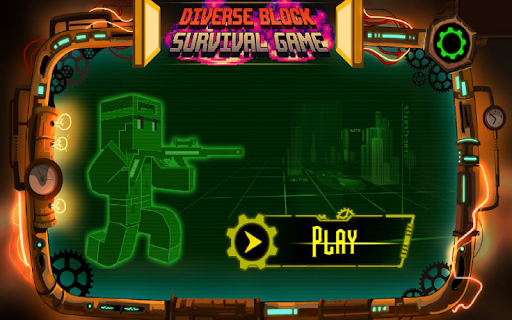 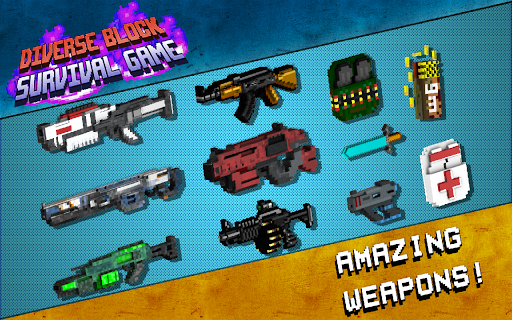 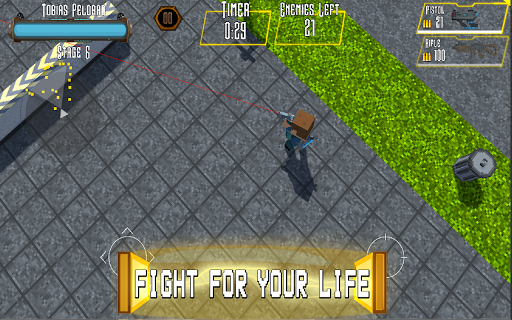 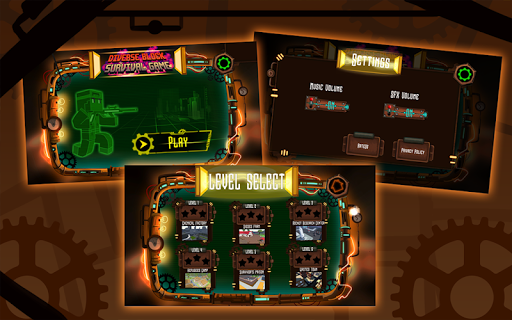 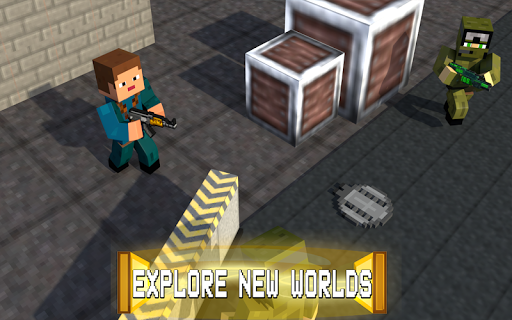 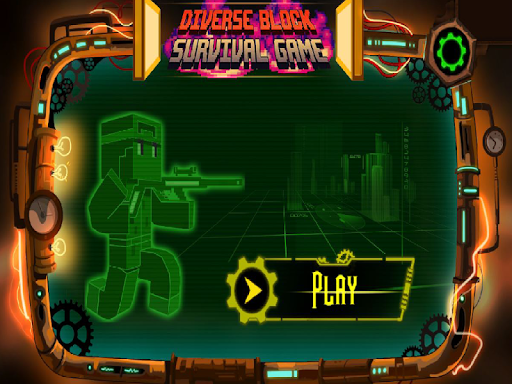 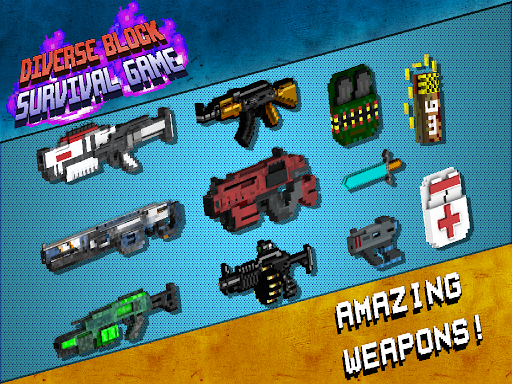 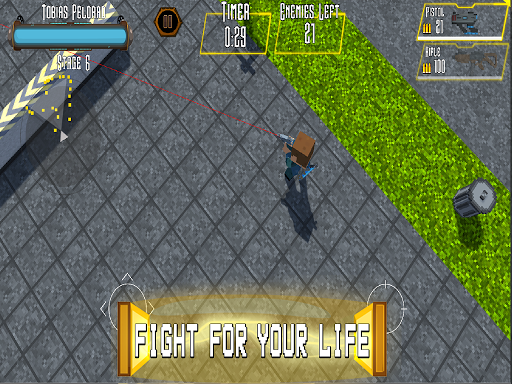 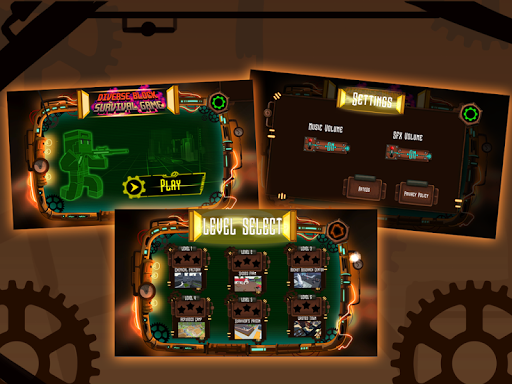 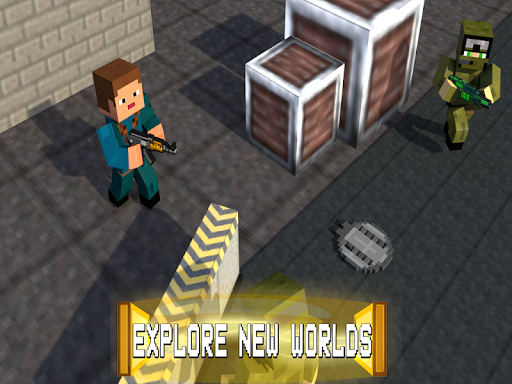 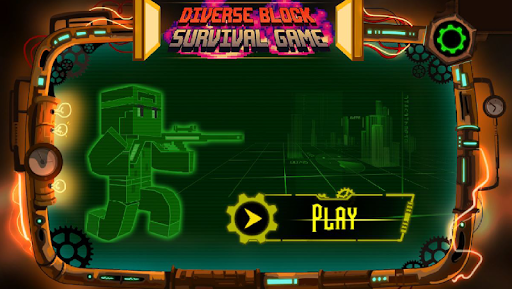 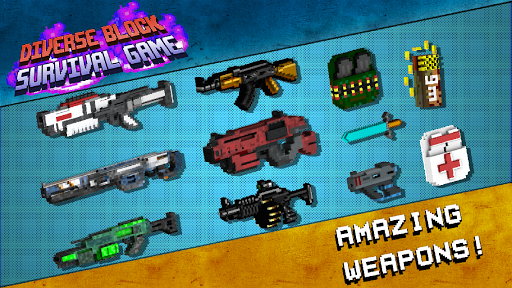 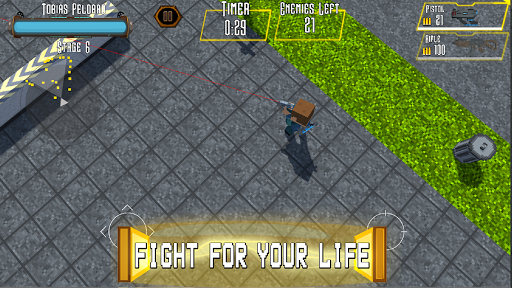 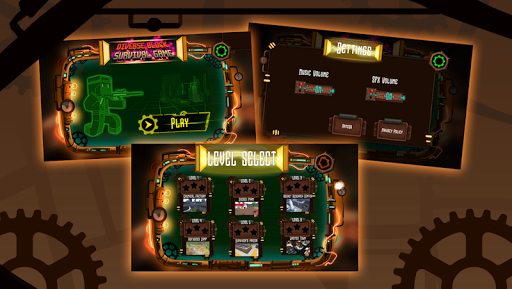 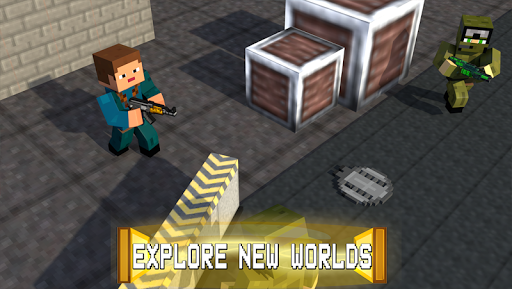