game introduction:
“Call of the Dragon” is a strategy-based turn-based trading card battle game. It also has Roguelike card gameplay. It not only keeps the diversity of battles, but also It makes up for the common problem that card games have always been difficult to get started. This game is independently designed and developed by Xinyou 7 Baby, and it can be operated by pressing the mouse. The game has 5 major classes to choose from, and there are 10 heroes and more than 200 cards to collect. You will play the summoner who explores the mysteries of Akara’s continent, and follow the path of knowledge that the Prophet contemplated. All cards are available in the game. You need to use your hero skills, creature cards, magic cards and equipment cards to form a set of card decks, and explore a variety of genre play styles as you like. Different heroes form different battle models based on their unique professions and skills. Nearly 500 cards make the battle elements rich and diverse. In addition, you can compete online with players from all over the world!

Gameplay:
The game is mainly divided into two modes of PVE (adventure) and PVP (player battle). Each battle will send three creature cards. After death, a grave will be formed, one mana value will be cleared, or two rounds will clear by themselves. After clicking “Battle” on the bottom right, the creature card will automatically play against the opponents
PvE map mode: You can complete the quests and push the map to get cards, coins and crystals.
PvE Tavern: Play against computers of the same level
PvP competitive mode: Match real players, you will get gold coins, diamonds, and glory, and you will get rich rewards every season.
PvP Battle of the Gods: Advanced players have different levels of diamonds, such as 1000 diamond rounds, 1000 diamonds won, 1000 diamonds lost
PvP friend consultation: You can add friends through the chat channel, click on the name, or you can add friends by searching for the user ID in the social menu. After becoming friends, you can directly consult
PvE “Dragon Purgatory Tower” Roguelike gameplay: each layer of guards is generated by player data, and if it fails to fall to the bottom of the tower, the reward will increase every five layers, and there will be a chance to get dragon cards every fifth layer

How to get gold coins:
Daily tasks
2. Go on an adventure
3. Battle victory

How to get diamonds:
Achievement task
2. Sell cards
3. Battle victory

How to get heroes:
1. Shop diamond purchase
2. Sign-in reward

How to get cards:
Go on an adventure
2. Task
3. Shop diamond or gold coins to buy
4. End of season rewards
5. Picture book direct purchase

Operation method of battlefield:
1. There are three places on the battlefield side to place cards. You can place cards by dragging with the mouse. It takes energy to place cards.
2. The card just placed will be in the sleep state. When the card is not in the sleep state, you can drag the mouse to attack the enemy card or hero. The action of the card does not require energy consumption.
3. The cards on the battlefield can be moved, and they will go to sleep after moving.
4. Cards can be sacrificed. Drag the card to the right of the hand area to gain more energy after sacrificing.
5. After the card dies, there will be a tombstone for one turn. Click and you can spend 1 energy to dig the grave
6. Skill cards can be dragged directly towards the target to release
7.Equipment cards can be dragged towards the hero, equipped on the hero, it consumes a little durability
8. Each hero has three skills. After the skill charge is completed, you can drag the mouse towards the target to release, at most one skill can be released per round.
9. There is a battle record button at the bottom left of the battlefield, you can view the cards that have been summoned in this battle.
1. Knight Card Glory Sword
2. Knight card fair duel
3. Knight Card Joan of Arc
4. New season card
5. Remote control crossbow 4005 HP increased to 8
6. Revenge of Parker 7053 cost reduced to 4 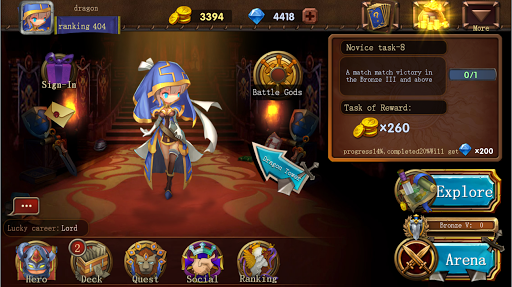 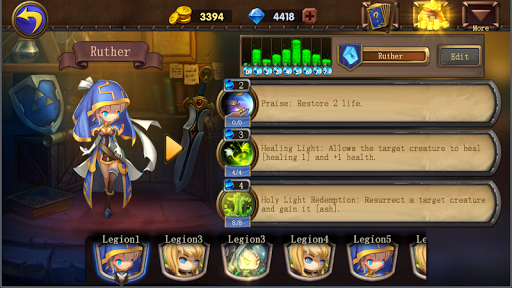 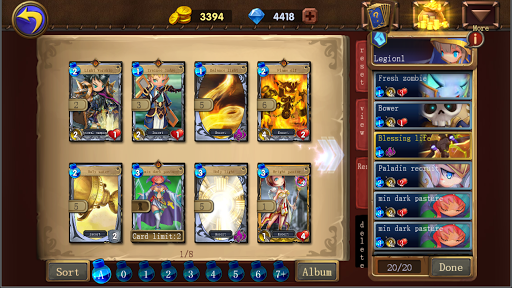 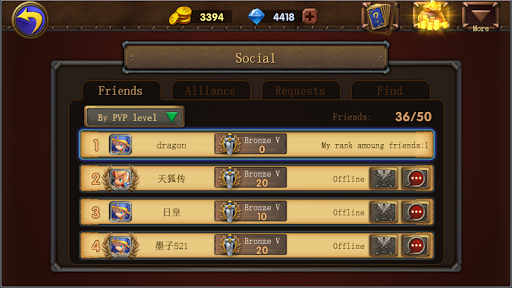 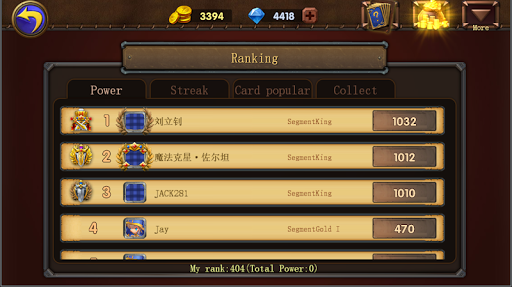 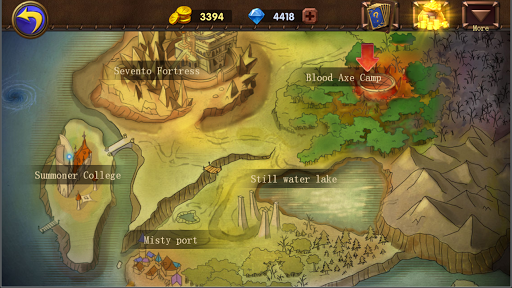 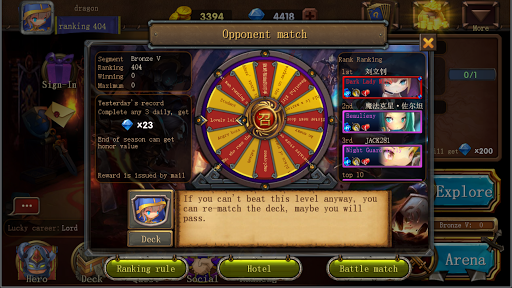 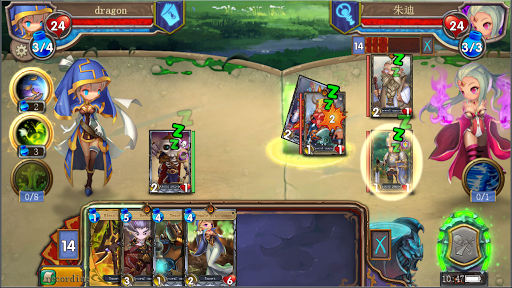 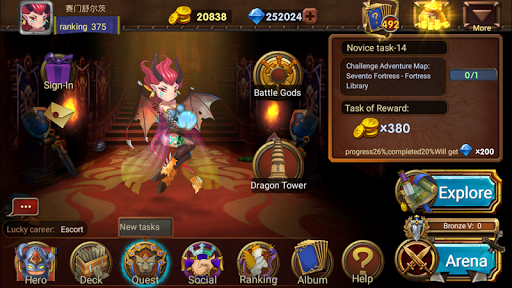 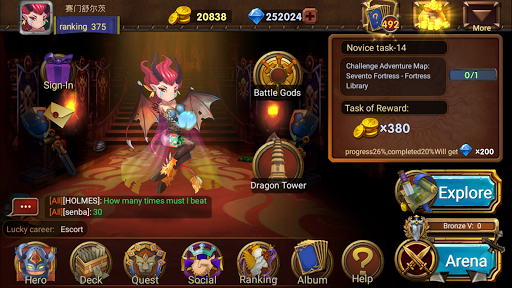 2 Dots: To Do Winner