Befriend, train, and lead a team of monsters to victory! Recruit a colorful cast of creatures from the legendary DRAGON QUEST series and experience monstrously strategic combat!

◆ BUILD THE ULTIMATE MONSTER TEAM!
Assemble a roster of monsters both cuddly and terrifying! Train, equip, and customize them to make them your very own!

◆ OUTWIT YOUR ENEMIES IN BATTLE!
Orchestrate your monsters’ movements in a pocket-sized tactical experience! Pick-up-and-play controls and deep tactical elements give experts and newcomers something to enjoy. Study the battlefield and outwit your foes on-the-go!

◆ EVERY MONSTER HAS A PLACE
Monsters of all rarity levels and strengths have a role to play! Resourceful players will be rewarded on the Battle Road, where monsters of all power levels will be required. An ever-growing list of freely obtainable monsters means that you can grow your roster without spending at all!

◆ A RICH AND VIBRANT ADVENTURE AWAITS
Long ago, when an evil force brought the world of Orchesterra to the brink of destruction, a legendary hero led a loyal band of monsters in defiance. Thanks to their courage and wit, the dark lord was sealed away, bringing peace to the world. Ages have passed, and once again the threat of evil looms over Orchesterra – will you rise to the task? 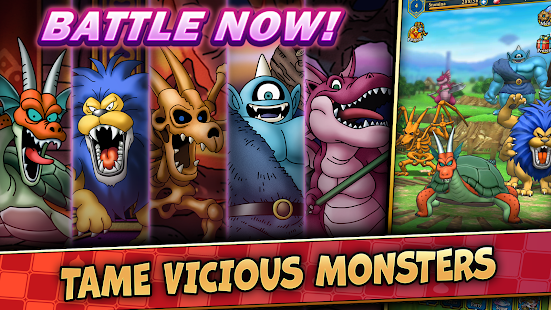 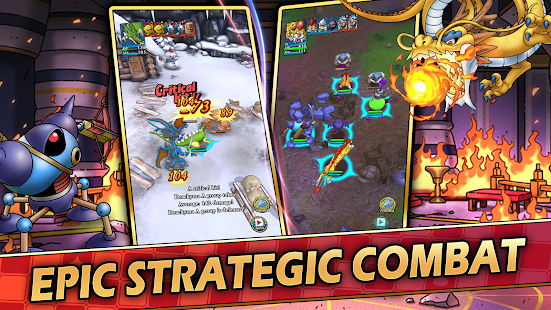 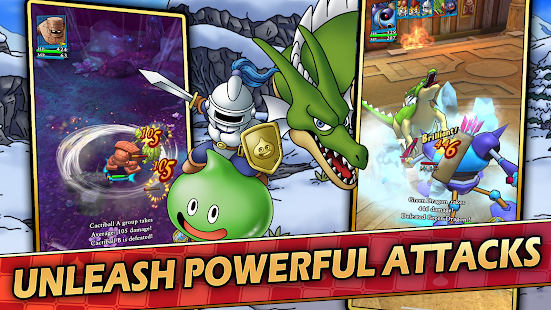 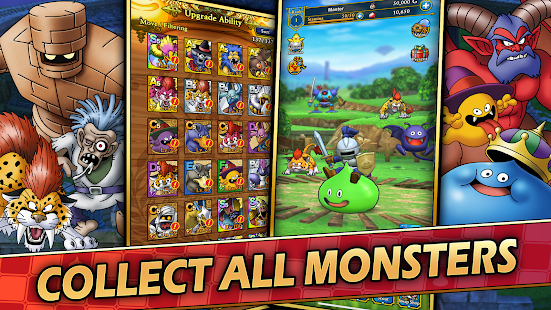 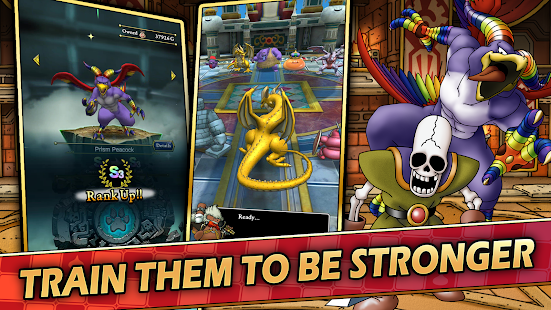