It is assumed that the Einstein’s task “Who holds the zebra?” Can be solved by 2% of the Earth’s population, a prerequisite, it’s believed that I’m not using the means at hand in the form of a pen and paper, but our task is not to get into Einstein’s assistants, but enjoy. Einstein’s Puzzle helps you remember logic and develop attention.
1.0.3 – Google Play Leaderboards Added
– The large hint changed the action
1.0.1 – Bugs fixed.
1.0.0 – New hints added.
0.9.9 – The interface has been changed. Animation was add.
0.9.7 – Bugs fixed. Changed the tile selection interface.
0.9.6 – Adaptation was made for different screen resolutions.
0.9 – The first release version of the game. 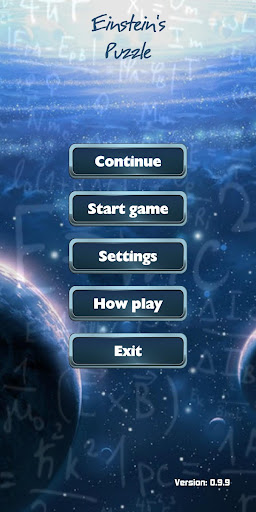 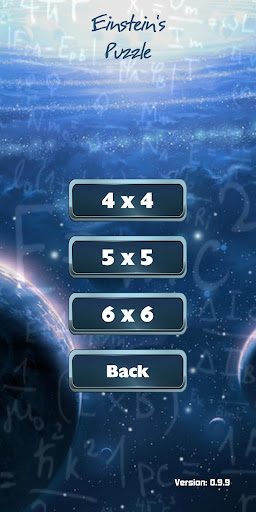 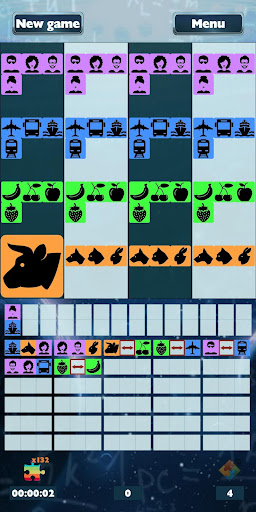 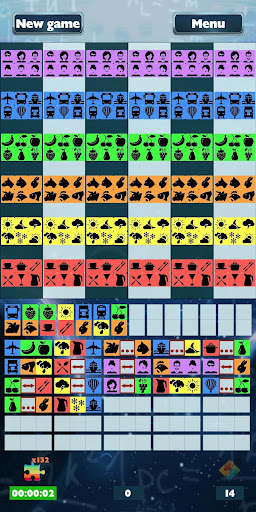 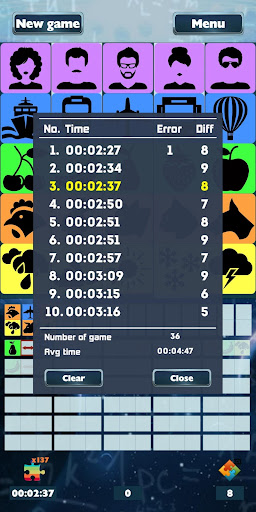