Empire on fire: Last Sultan is a war strategy game. In the age of war, you need to defend your castle and rebuild your empire.

[Legendary heroes dominate the world]
Massive heroes are waiting for you to recruit, and different hero skills will help you develop in an all-round way. Build your empire and strive to be the strongest sultan.
Heroes create legends, or legends create heroes? Come and create a combination of heroes loyal to you!

[Free construction, create exclusive empire]
A prosperous city is the foundation of civilized survival. In the game, city buildings are freely planned, and each sultan can present a unique empire.
An empire that can stand the test of time will be the starting point of your legend!

[Choose your style]
You can be a businessman, a fighter or a farmer in this game. You can choose the way you want and become the last sultan.

If you have questions, please feel free to contact us:
We have a complete FAQ system and 24-h online customer service.
Fixed the error that customer service system doesn’t work. 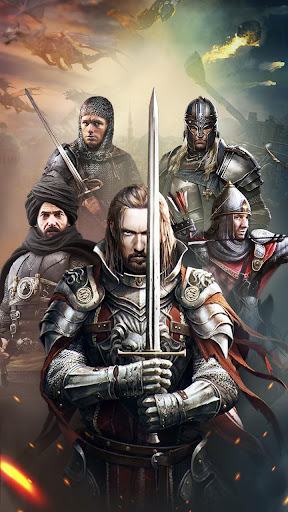 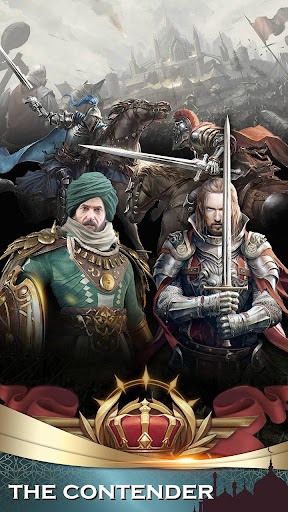 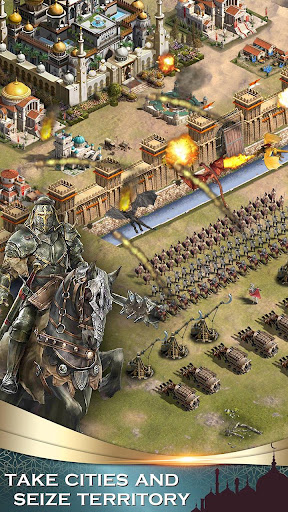 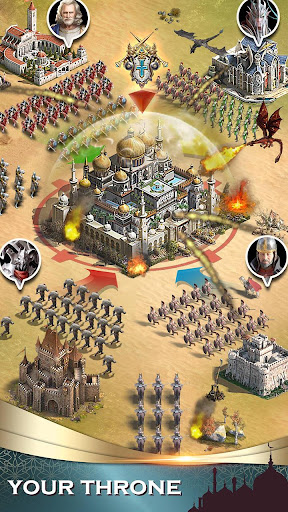 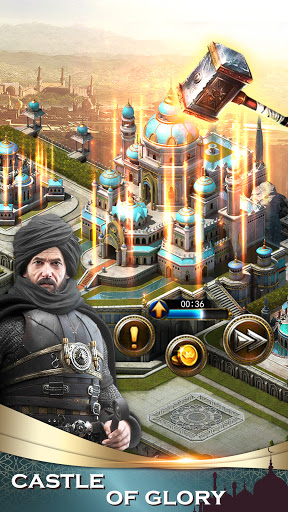