Entity’s Character Test is finally coming. In this application, you can use all Entity’s characters to test Mod.

What is FNF Character TEST?
FNF TEST is same as whitty, Ruv,Selever, Garcello etc. character TEST, you can press up, down, right and left to singing

This application is inspired by FNF’s Entity Mod (https://gamebanana.com/mods/284934) due to the role of this Mod It’s too Cool, so I made it into a Character Test, I hope you like it =]

And I really think A.G.O.T.I’s old voice is better than it is now. Do you agree? 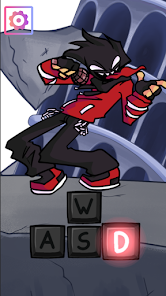 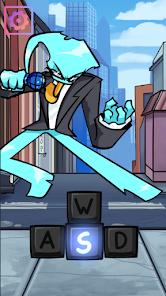 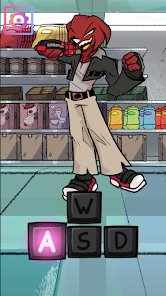 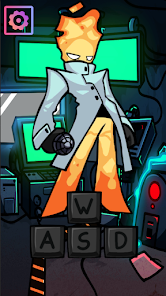 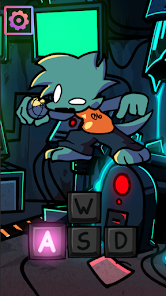