Commander! You are about to build a great empire
*** Your empire will experience 6 ages and explore 2000 years of history
*** As the empire expands, there are a variety of tasks to be explored
*** Seize the cities of the enemy and collect resources to build your own
*** Hire generals in the tavern and pursue beautiful princesses from different countries
*** Trade in the market, defend the frontier, and defeat the invading generals
*** Collect all sorts of materials and grow your empire to a new age

*** Fight 150 great battles and experience 6 ages including the Classical Age, the Medieval Age, the Empire Age, the Discovery Age, the Gunpowder Age and the Industrial Age.
*** Follow the conquering journeys of great kings such as Alexander, Genghis Khan, Caesar, and Barbarossa

*** Conquer the world in 6 ages
*** Exercise your power to develop economy, declare wars or establish diplomatic relations with other countries
*** Meet various influential events during your conquering journey
*** Upgrade the age and recruit different armies and generals
*** Princesses have different talents, they will promote the development of the empire
*** Show your diplomatic skills form an alliance, declare wars or stay neutral
New Modes added:
newly-added Legend Mode and 4 levels of Norse Mythology 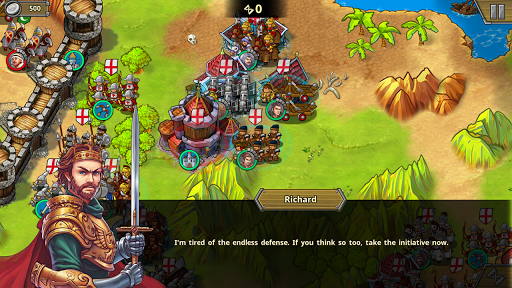 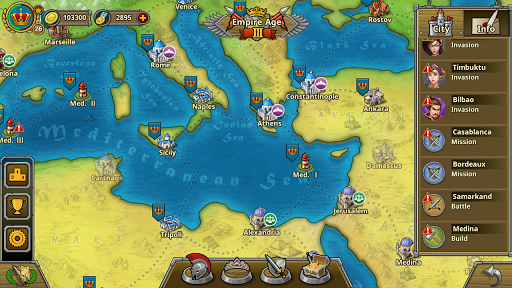 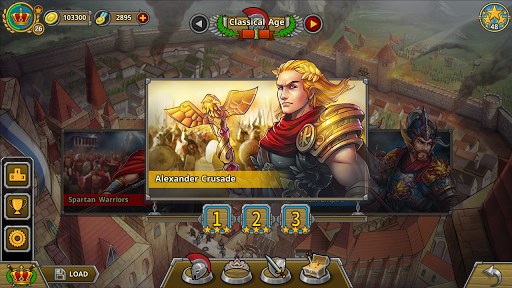 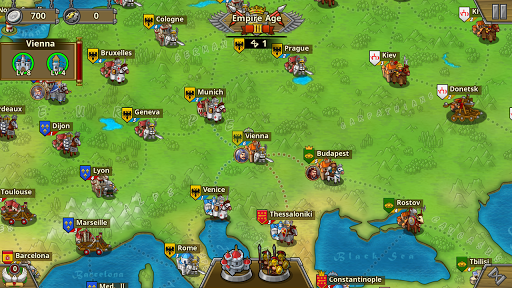 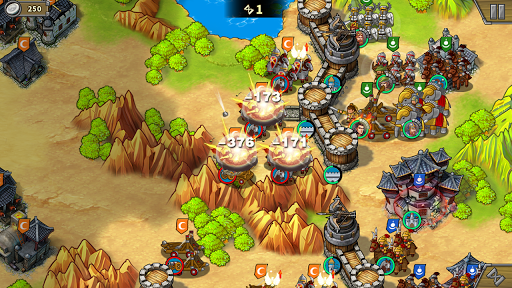 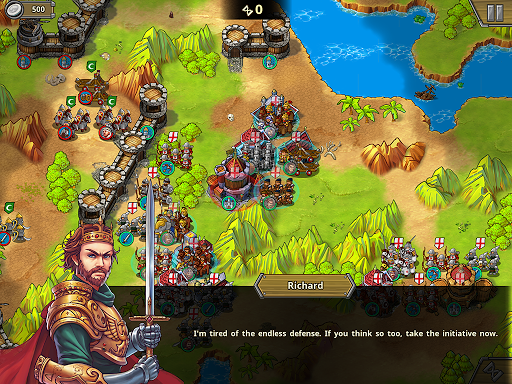 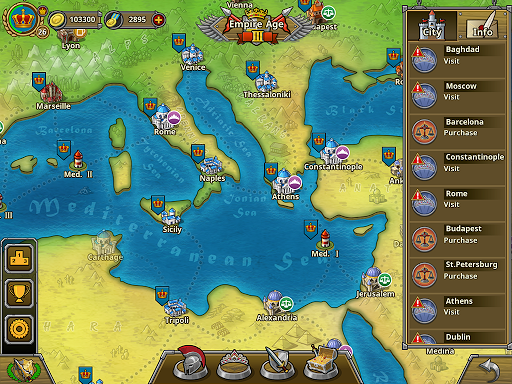 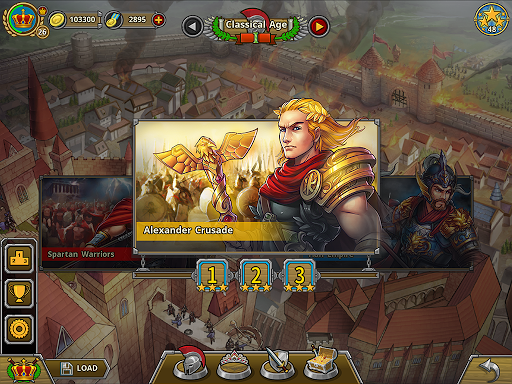 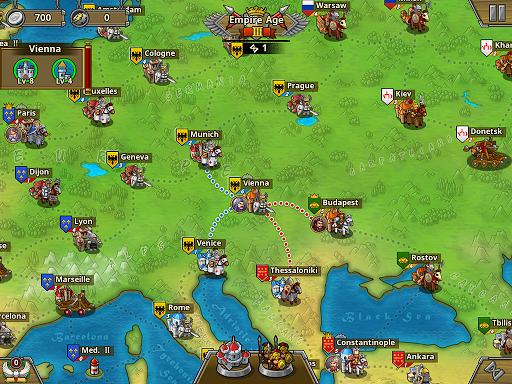 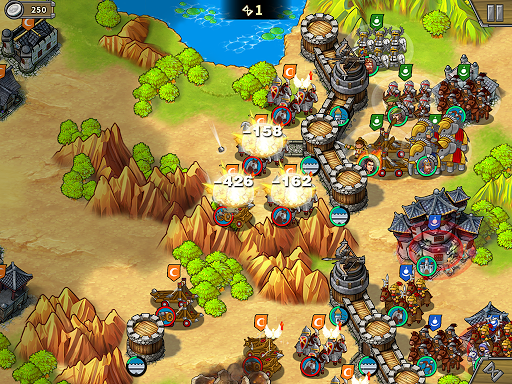 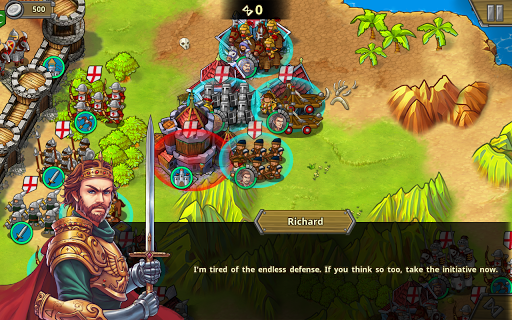 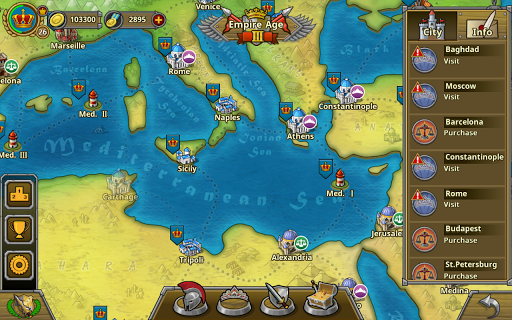 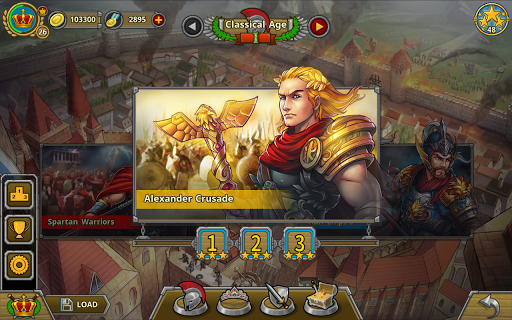 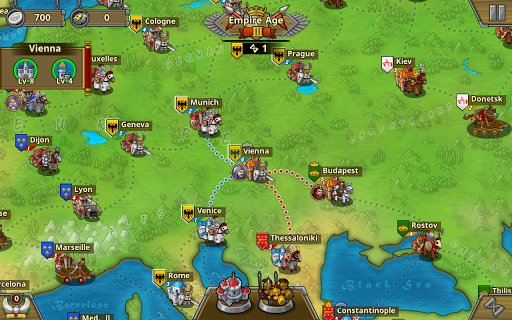 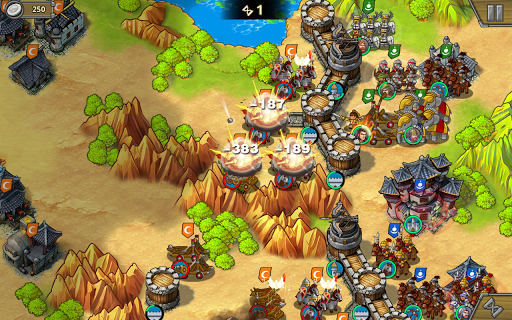