Now with unlimited free multiplayer during the quarantine, completely Ad Free! Try before you buy. Inspired by the award winning board game with more than 1.6 million players, Evolution has arrived on Android! Adapt and survive in a beautiful environment enhanced by incredible art and thoughtful, balanced mechanics.

“”This game is brilliant””- Dice Tower

NATURAL SELECTION IN ACTION
In the game Evolution, you adapt your species to survive, and stay one step ahead of opponents.

-Watering hole running dry? Evolve a long neck to reach food in the trees.
-Staring down a Carnivore? Develop a hard shell to fend off an attack.
-Evolve up the food chain to become a the most successful species.

Welcome to the official world of Evolution Board Game! Evolution is Free-to-Try. Powerful creatures are about to evolve. The battle for survival is going to break out. Annihilate your opponents in an evolution duel!

Create and develop animals and creatures to fight in a constantly changing ecosystem. Attack the enemy beasts in this strategy game with role cards! Play God with apex species in this online multiplayer mobile board game! An epic world awaits you in Evolution!

Inspired by the action board game of North Star Games, Evolution is all about natural selection and fighting for survival in nature. Evolve your creatures to be stronger than your enemies and win all of the battles in this board game to survive!

SURVIVAL OF THE FITTEST
Enjoy a balanced game where your strategy will decide victory or defeat. Each game is an epic struggle for survival in the evolution board game!

Will you be a carnivore or an herbivore? In the changing ecosystem, you must find out what strategy your opponents are following.

Explore the island of Evolution in a single player campaign and discover the various apex creatures. Unlock new species as you move through the campaign. Strategically unlock new creatures with your deck of cards, and duel wits with distinct AI opponents.

USE SPECIAL SCIENCE TO GET THE APEX OF EVOLUTION
Evolution offers a variety of cards to interact with each other, allowing a huge variety of strategies using your 17-card deck. In this board game:

– Learn while you play tutorial
– Single player campaign: Enjoy an individual adventure and play duels against the AI in nature.
– Multiplayer Games: Prove you are the best biologist in the world!
– Strategic Game: Be a science geek and lan your strategy, use the most suitable Traits for the battle, evolve your creatures and become victorious with your apex animal!
– Incredible Combat Mechanics: Prepare your senses for the fastest and most frenetic battles in evolution!
– User-friendly interface and fast animations!

Evolution is based on the board game and created for intense strategic action battles. Create new animals and creatures! Get the Apex of Evolution!

ONLINE MULTIPLAYER ENVIRONMENT
We’ll match you up with players of similar skill in online multiplayer. Make friends, be an ally, and set up private games online, or qualify for tournaments. Reach victory in the tournament and take advantage of your evolution strategy skills!

COMPLETE GAME, ONE PRICE
It’s not about the cards you get. It’s about how you play them to win. The complete set of cards is included in the base game; you do not need to buy anything else. Thousands of creature combinations evolve from 17 cards with unique characteristics, which means that no two decks are the same.
Asynchronous play is here!
Take a turn whenever you have time.
New multiplayer system fixes known bugs 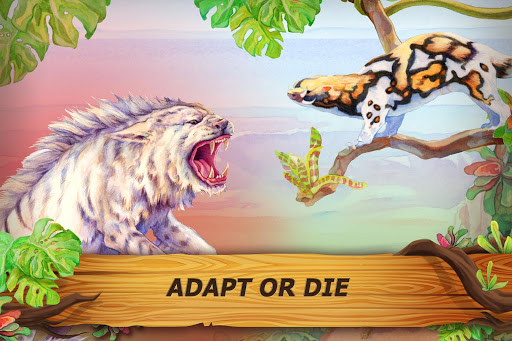 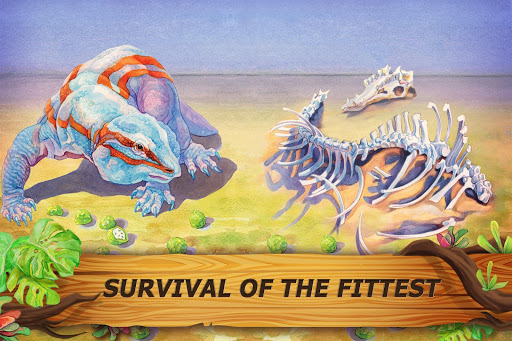 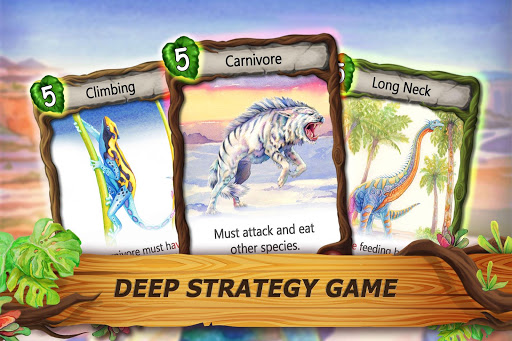 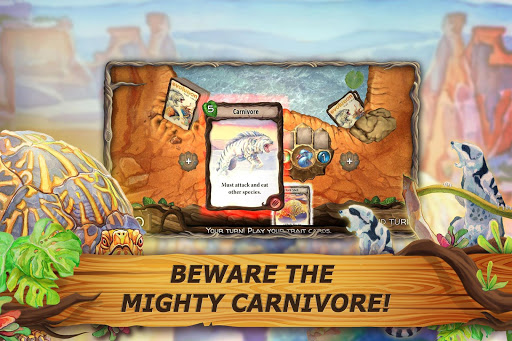 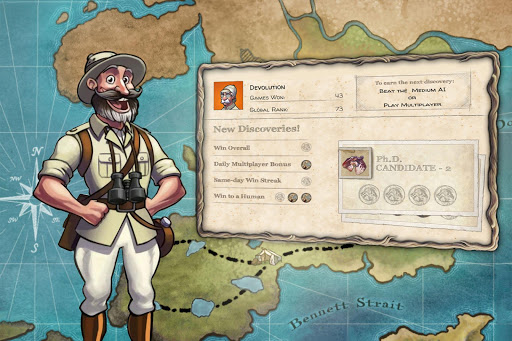 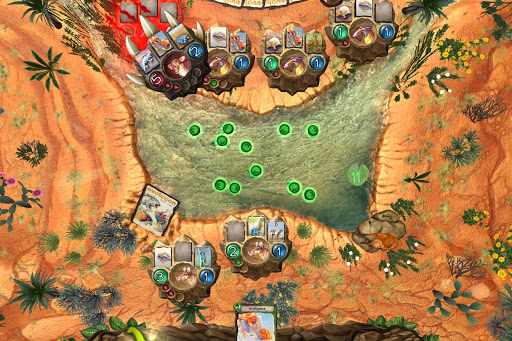 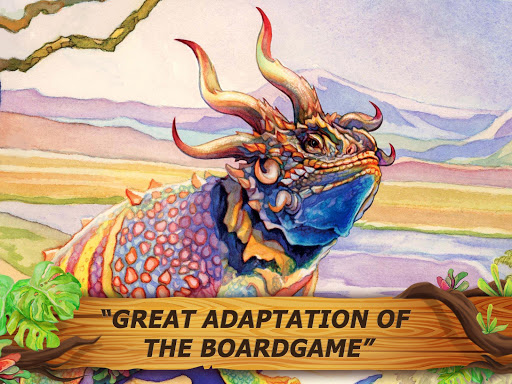 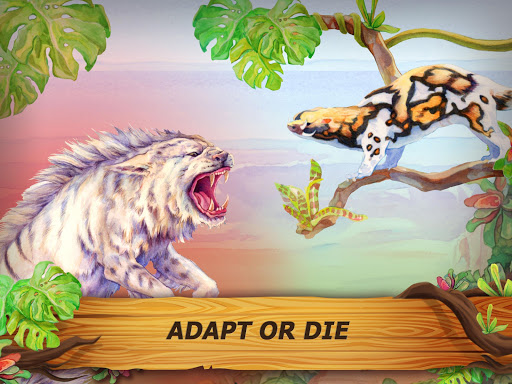 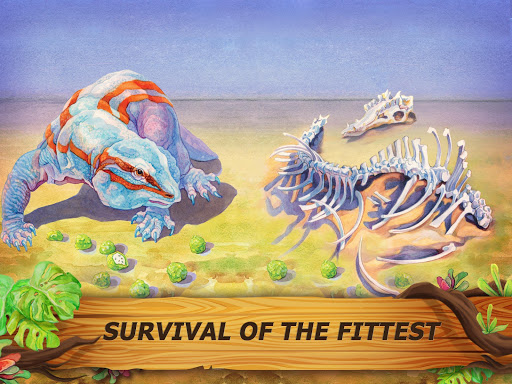 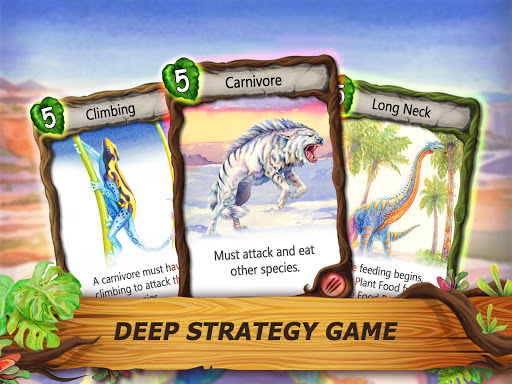 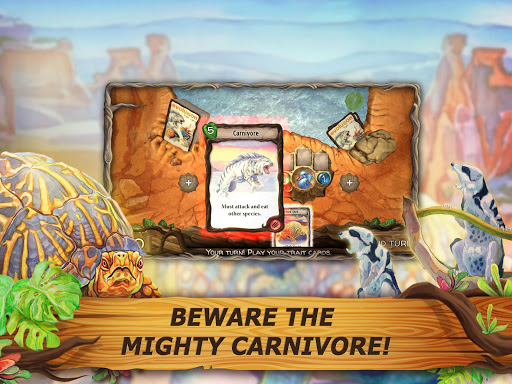 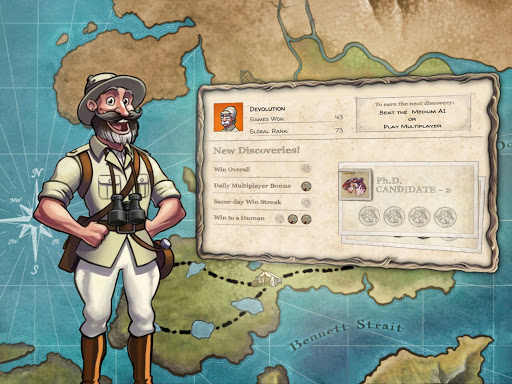 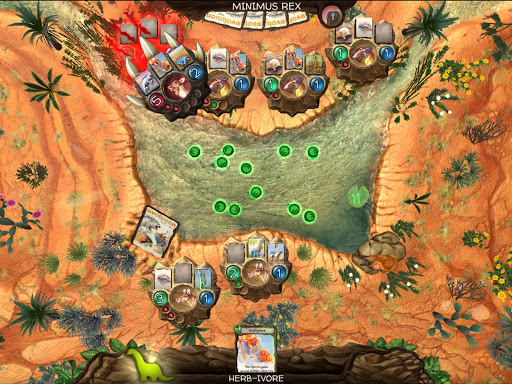 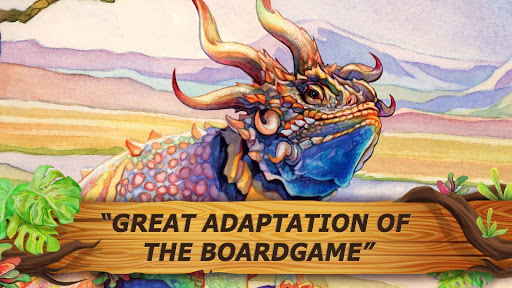 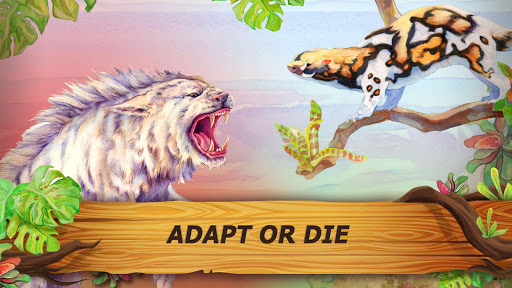 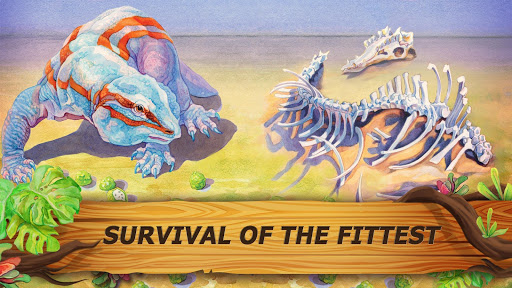 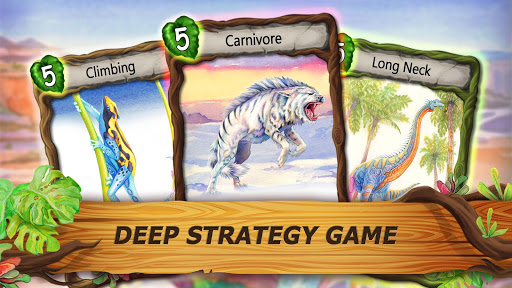 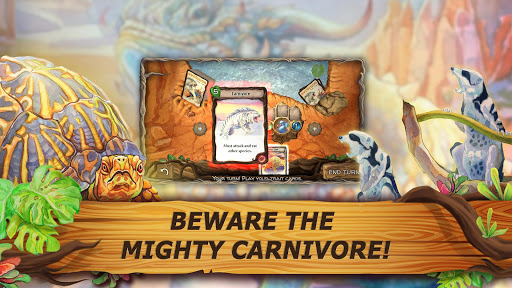 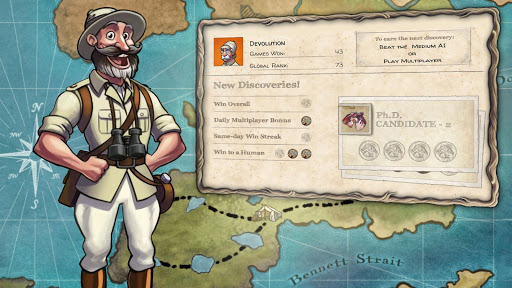 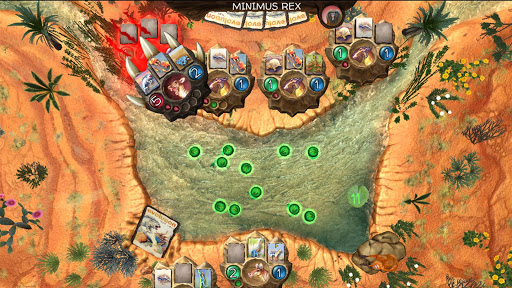 Related Posts of Evolution Board Game