The official companion app for the Fallout: Wasteland Warfare tabletop skirmish game by Modiphius Entertainment. Build force lists with ease, then take them into battle mode where you can track each unit alongside your tabletop game.
– AI Cards have been added to the Library to make it clearer how each unit behaves.
– You can now add units with the standard loadout that appears on their AI card (this option can be switched on or off on the settings page).
– You can now add individual random units when building a force rather than only being able to randomise the whole force.
– You can now filter mods by sub type: select the Mod filter and then the subtype you want to filter by. 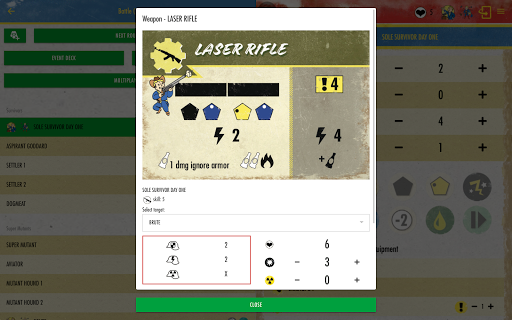 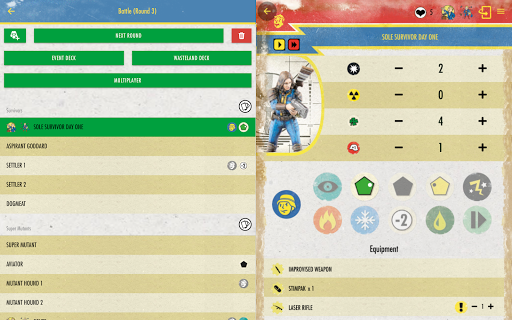 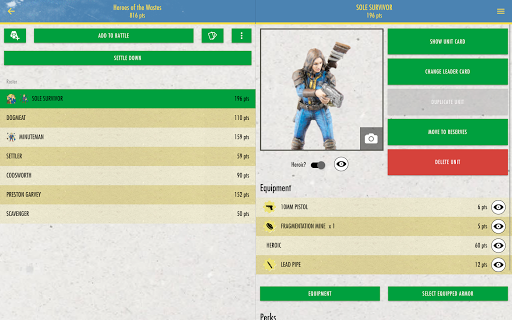 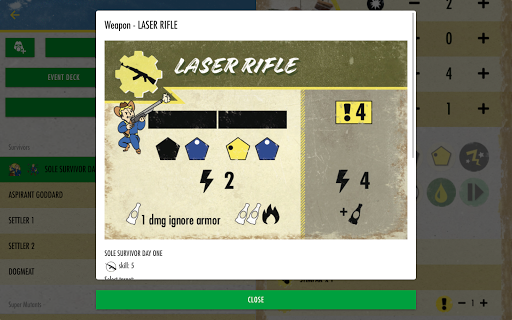 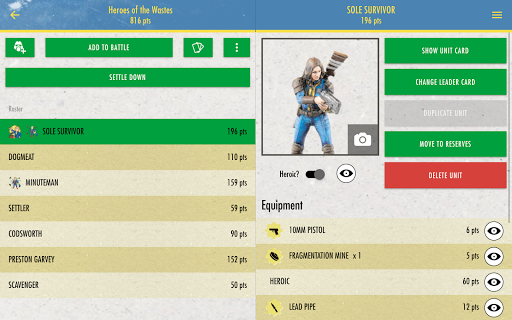 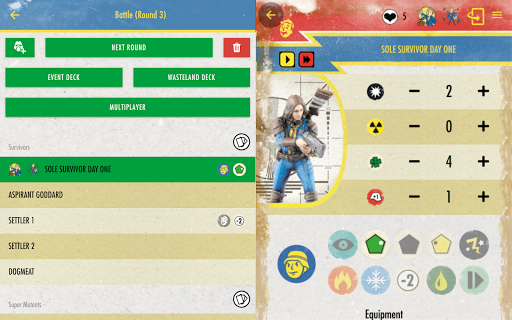