“Finger Battle” is a simple and funny game with 2 players.

Just Tap as fast as you can to defeat your opponent

Each player chooses one side. Tap as fast as you can, the fastest tapper wins!
First release!
Bug fixes!
Add sounds
Support for all size of screen 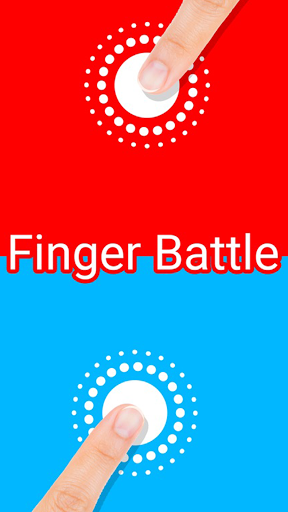 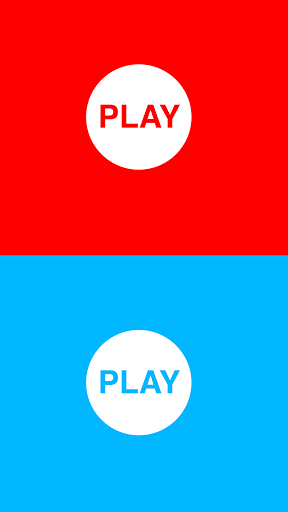 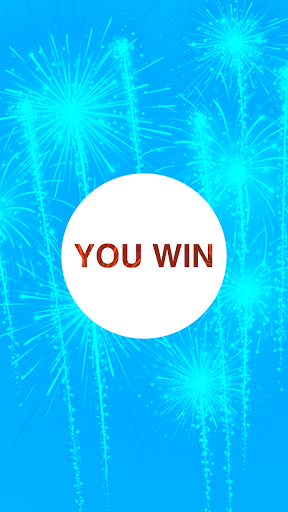