NOTE: A device with at least 3 GB of RAM is required for this game to run properly.

Welcome to Circus Baby’s Pizza World, where family fun and interactivity go beyond anything you’ve seen at those *other* pizza places! With cutting-edge animatronic entertainers that will knock your kids’ socks off, as well as customized pizza catering, no party is complete without Circus Baby and the gang!

Now hiring: Late night technician. Must enjoy cramped spaces and be comfortable around active machinery. Not responsible for death or dismemberment. 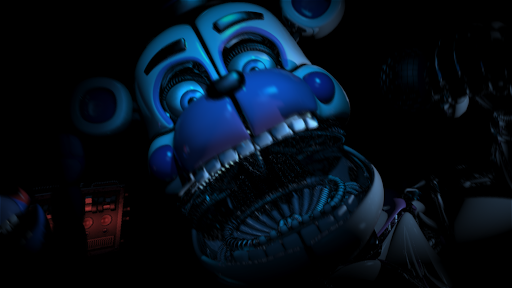 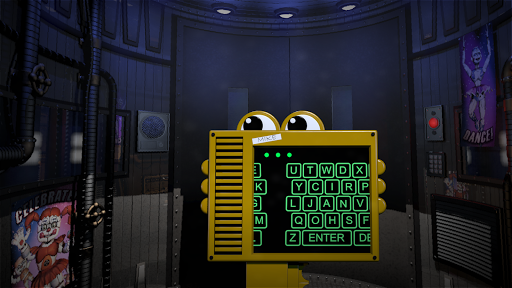 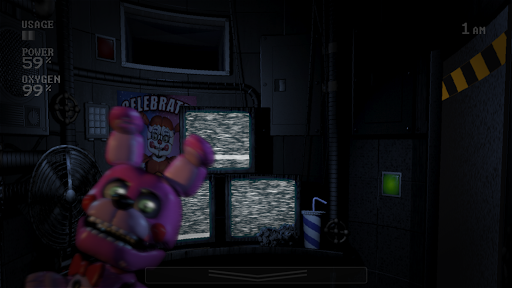 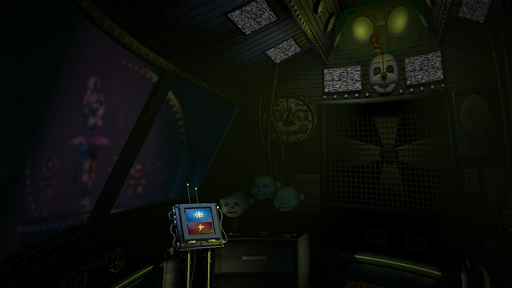 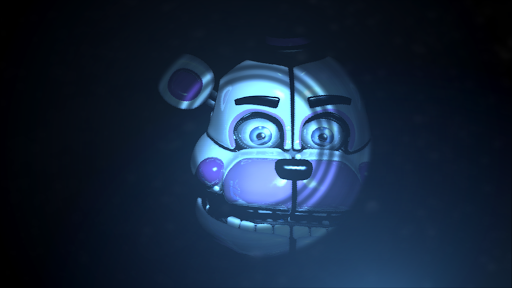 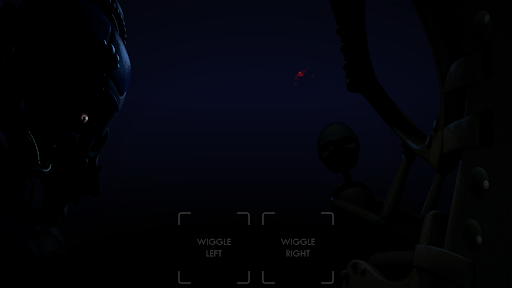 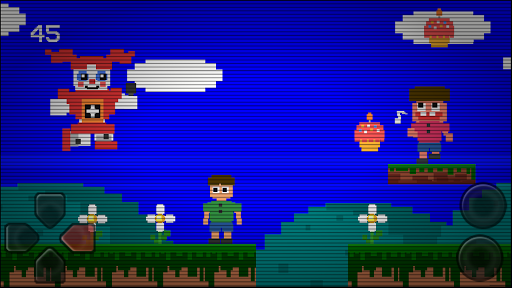 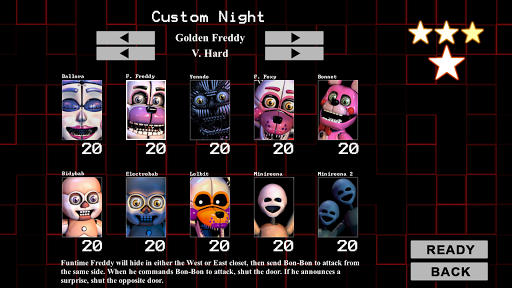 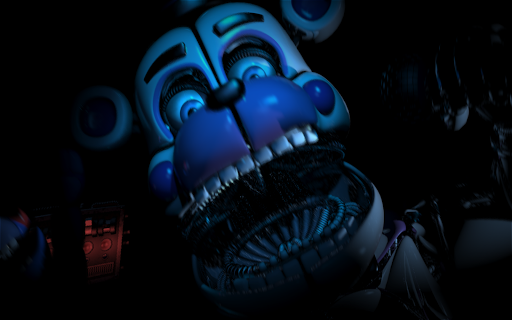 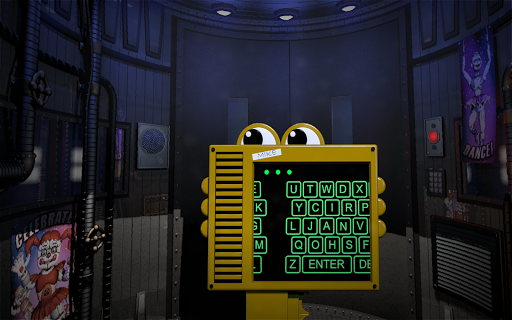 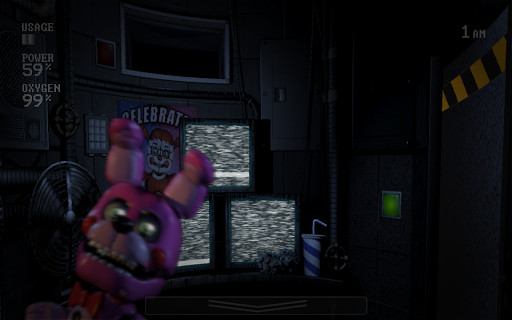 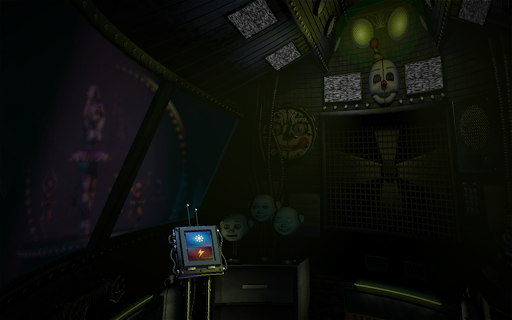 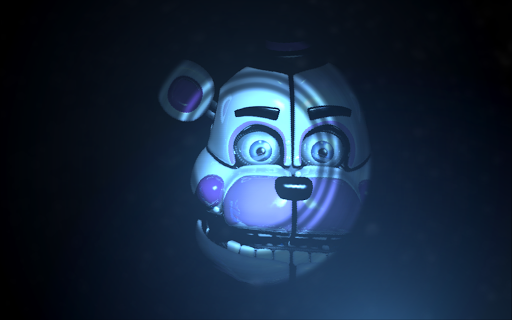 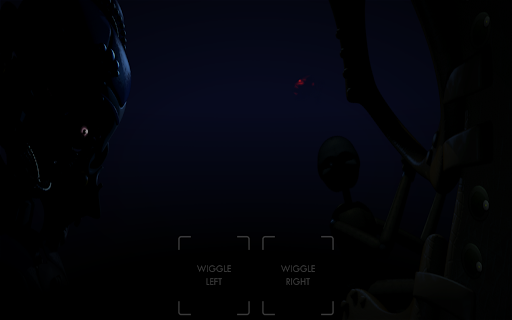 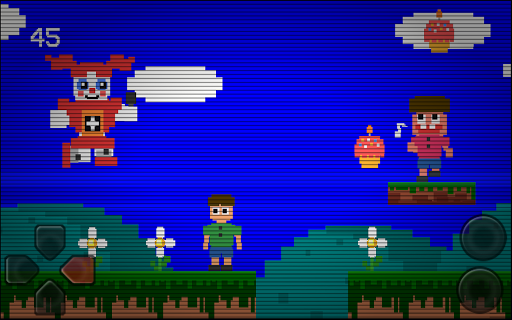 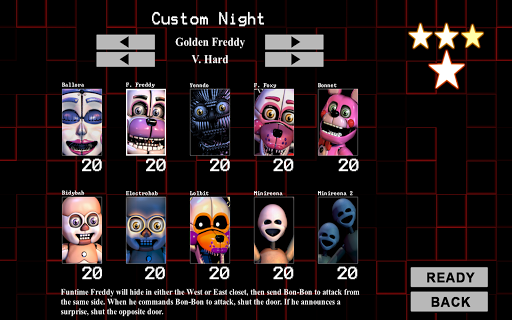 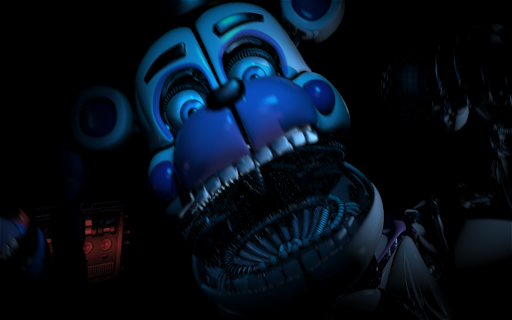 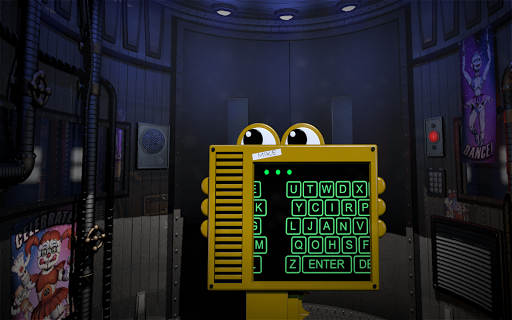 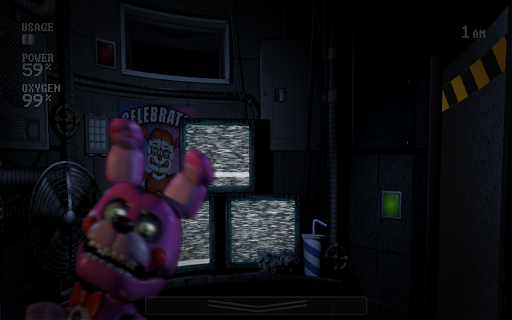 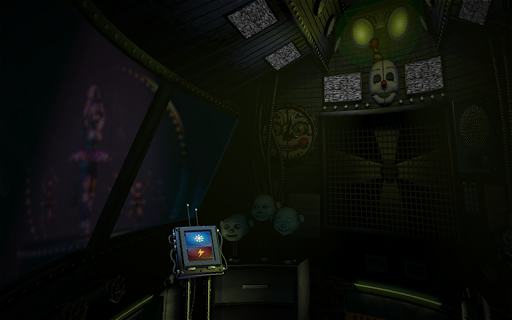 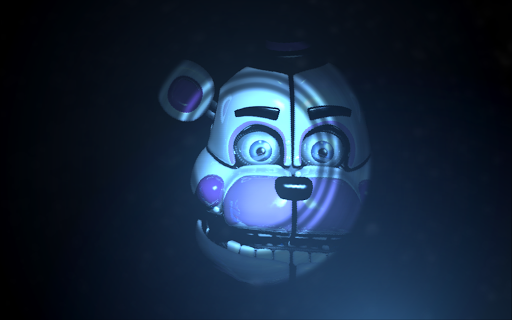 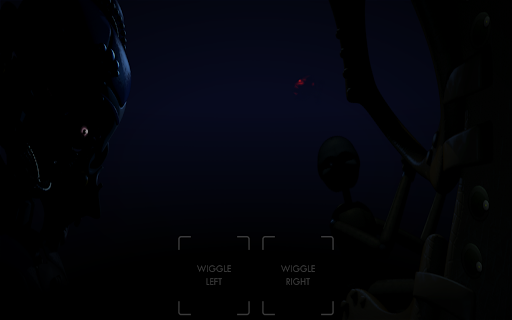 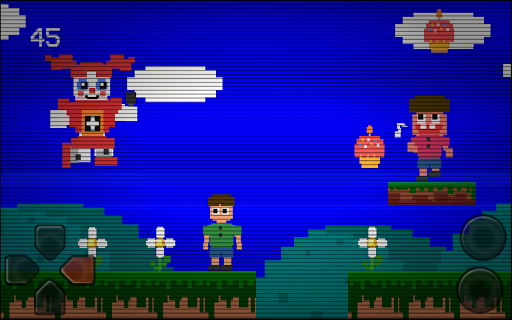 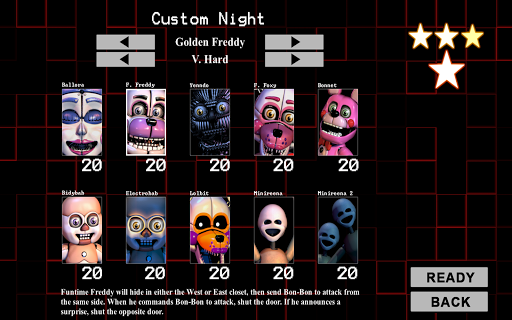