Buckle up, hero snipers! Giant enemies are invading your hometown. And there’s only one way to defeat them: aim and shoot. Are your shooting skills up for it? 😎

🎮 HOW TO PLAY 🎮
– Adjust the shooting angle, concentrate on your giant targets, and SHOOT.
– Try to defeat all giants before they kill all casualties in town.
– Don’t forget to make use of special shooting skills for an easier win.
– Sometimes the giants come in crowds, and they come FAST. Hold on to your gun and don’t lose faith. 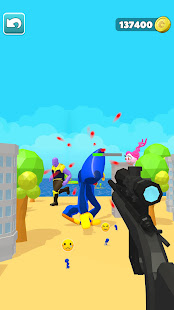 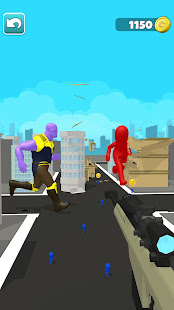 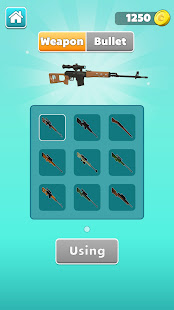 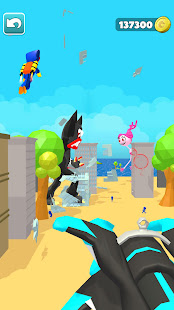 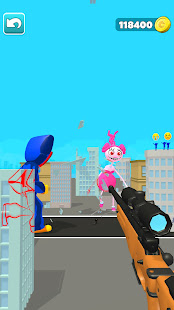 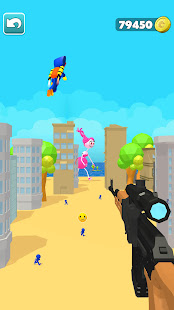 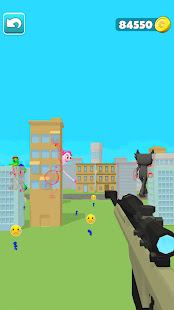 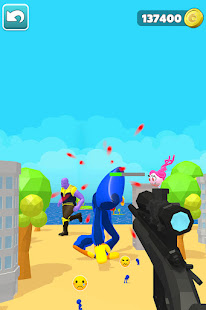 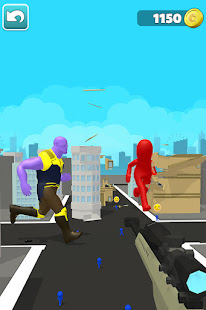 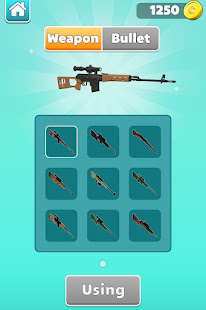 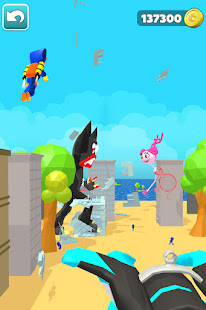 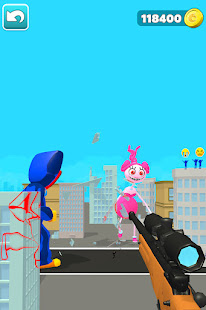 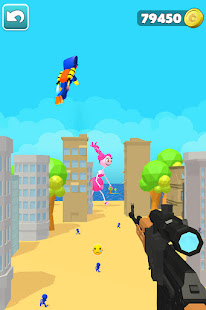 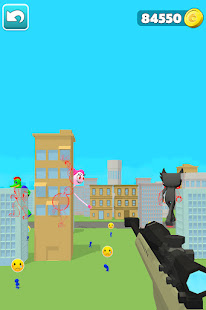 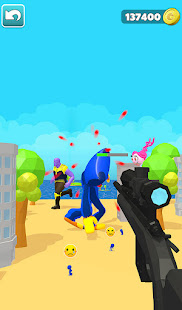 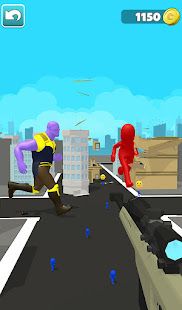 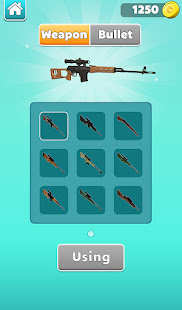 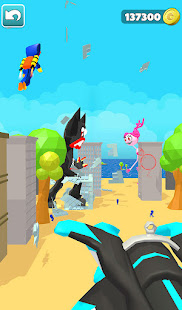 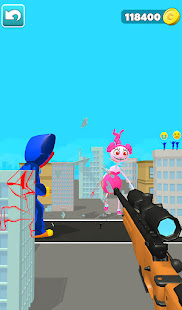 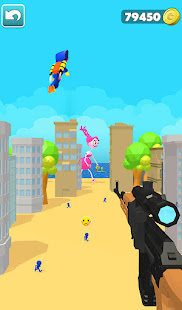 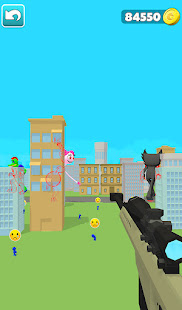