It’s time to attack! Train your troops, upgrade weapons, It’s time to battle it out on the world’s biggest ancient arena. Gather your troops and enter the battlefield. Let’s give our audience one heck of a show!

It is an ancient Rome as the era background of a combat management class leisure mobile game, the player with gladiator training by acting as a Roman nobleman, recruiting and training of gladiator to participate in combat, in order to gain resources and strengthen the training process, the player can to learn about the ancient Roman gladiator.

Game Features:
Tap to Upgrade. New idle game lets you battle it out on the battlefield.
Enemies be warned! Fight off bears, dragons and captains. Win or lose, it’s the team you choose!
Recruit. Show them how it’s done. Recruit a gladiator through and through!
Collect coins. Battling is not always about losing, but also winning cash. and lots of em!

Visit https://lionstudios.cc/contact-us/ if have any feedback, need help on beating a level or have any awesome ideas you would like to see in the game!

From the Studio that brought you Food Cutting, Pull Him Out, and I Peel Good!

Follow us to get news and updates on our other Award Winning titles; 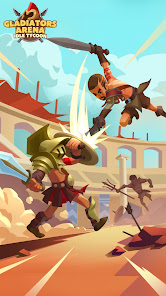 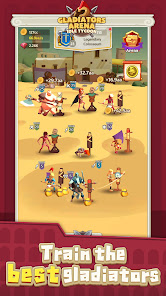 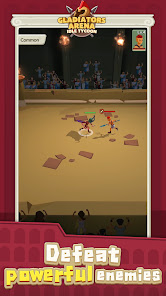 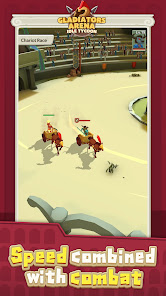 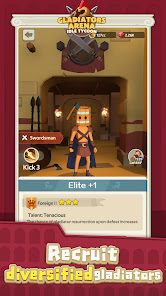 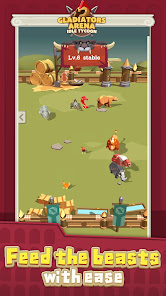 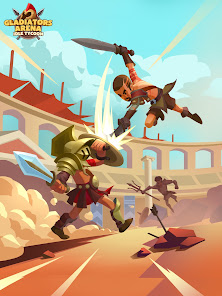 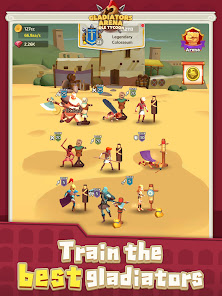 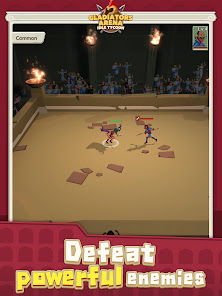 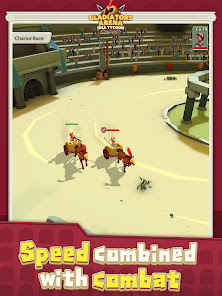 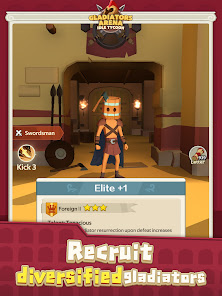 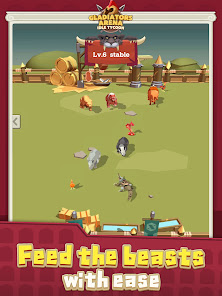