The ORIGINAL Emoji trivia game! Guess The Emoji is a cult classic guessing game that will entertain you for hours and is the perfect game to break in a new phone on Christmas morning! This crazy fun emoji quiz game tests your knowledge, logic and reasoning skills to solve simple (and sometimes hard!) Emoji Puzzles! The concept is simple, really, we promise.

Here’s how the Guess The Emoji trivia game works: We show you a series of emojis and emoticons (such as an emoji of a cat, then an emoji of a fish), then give you a set of letters – and it’s your job to guess what they mean when put together. Would you have gotten CATFISH? We’re pretty sure you did. 🙂 That one was easy! But trust us, this quiz game gets a lot harder as you go. So… can you guess all the emoji trivia questions, correctly?

Many times things have double meanings and these puzzles can be a real challenge! Are you stuck on a hard Guess the Emoji Question?? Nothing is worse than being stumped during a trivia game… so instead of making you phone a friend, we offer hints to help you move to the next quiz question!

– Expose A Letter – Using this hint will reveal a random letter in the game puzzle. Use this hint when you need an extra nudge to guess the answer to a hard question!

– Remove The Letters – This hint removes all letters from the board which are NOT USED in the puzzle game. This hint can be very helpful on shorter puzzles. Use it wisely!

– Solve It! – We get it. Sometimes it just doesn’t click. (We created the game and sometimes we still get stuck!) This hint will completely solve the word question for you and allow you to move on to the next puzzle in the game. 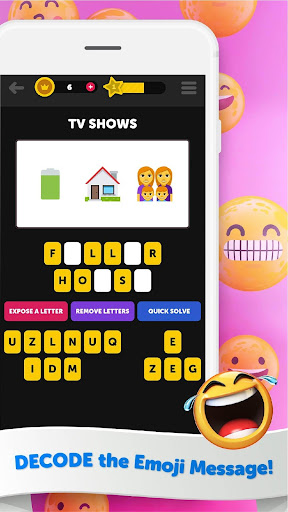 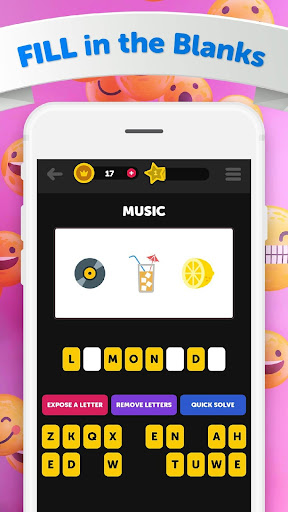 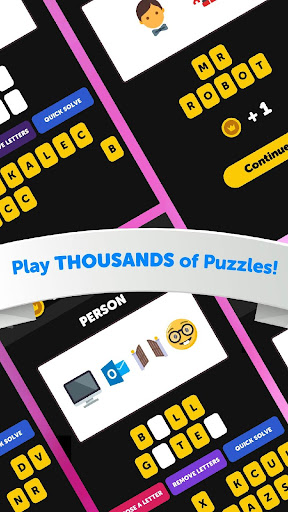 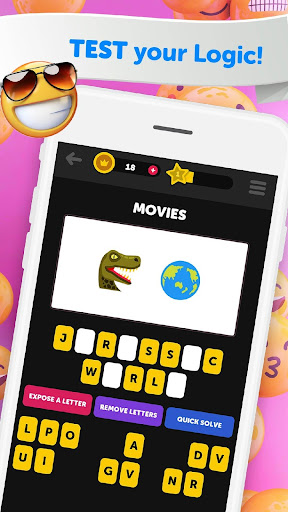 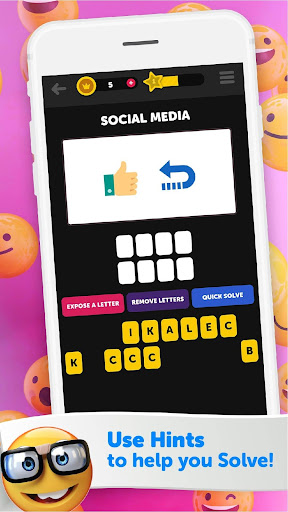 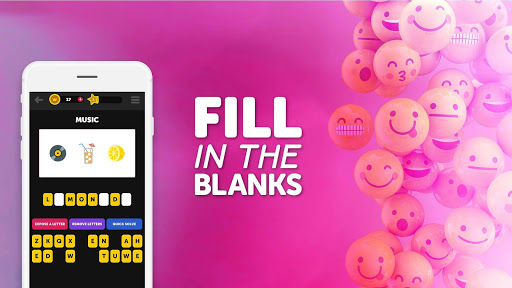 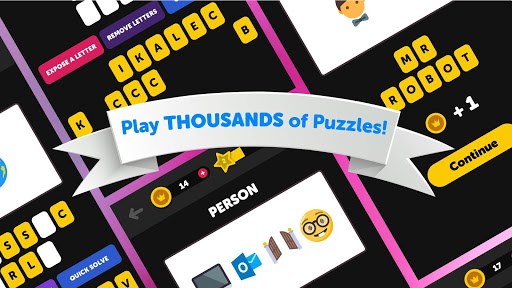 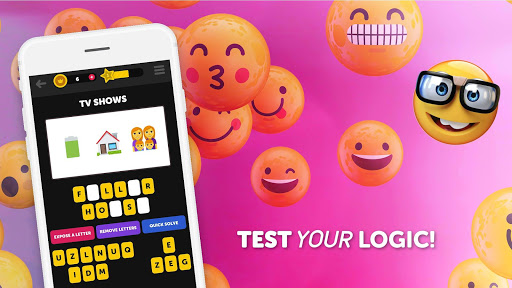 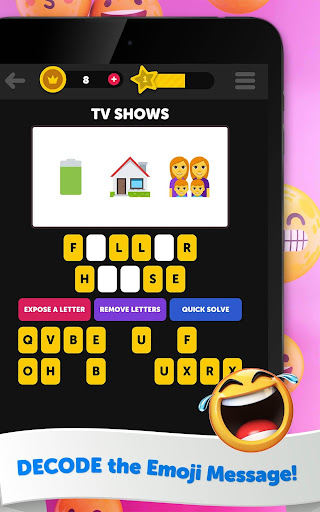 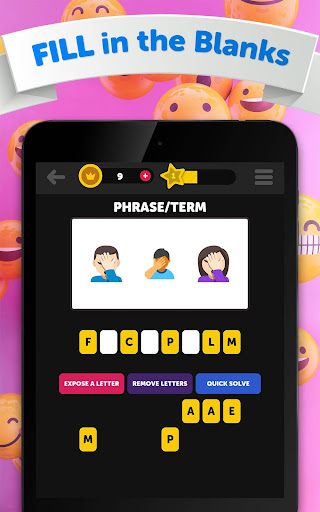 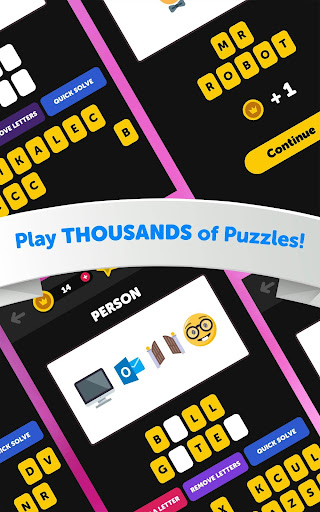 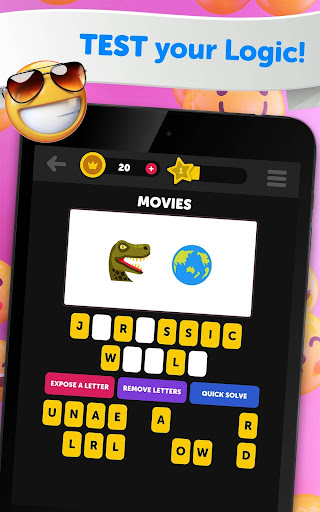 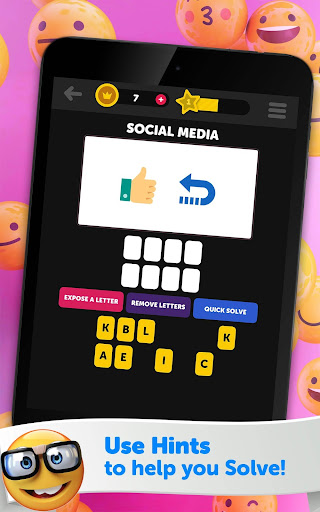 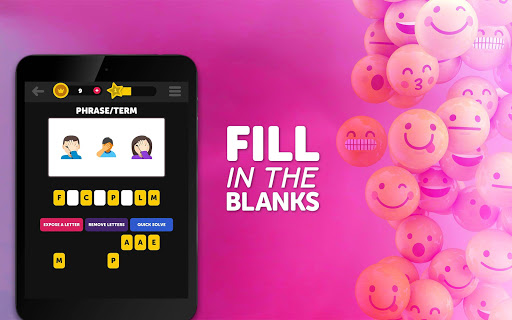 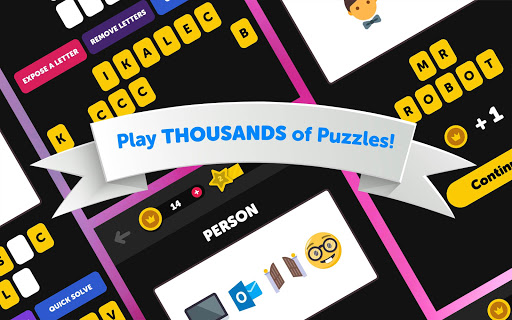 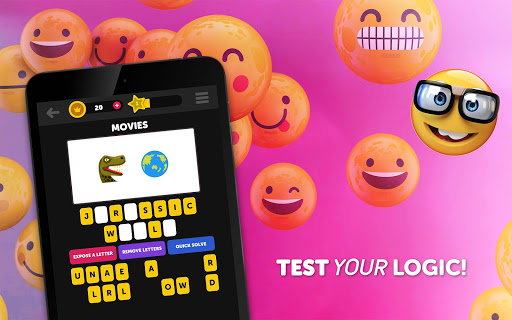 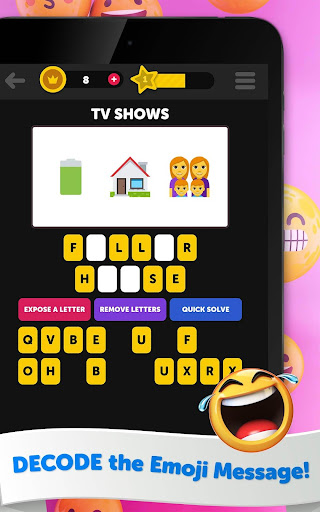 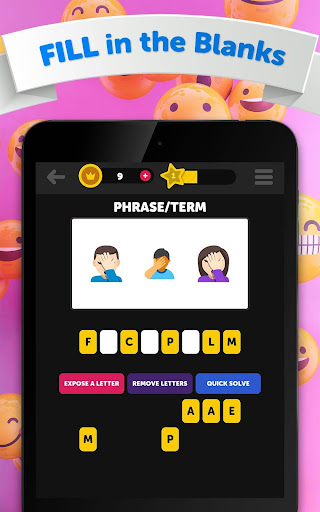 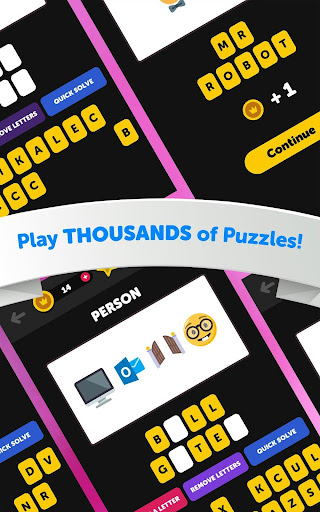 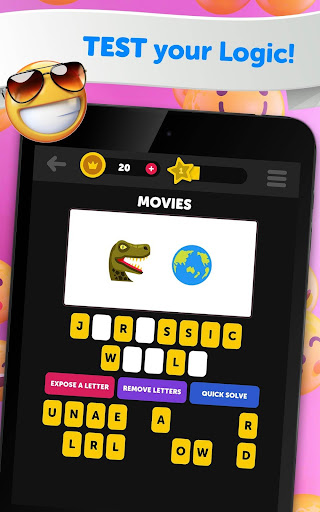 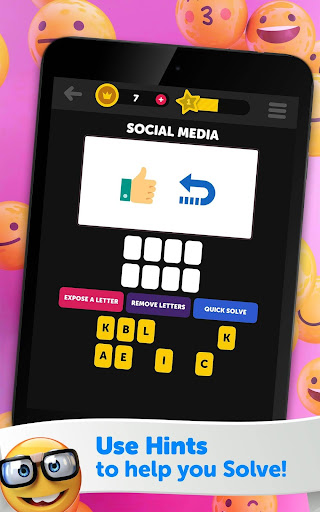 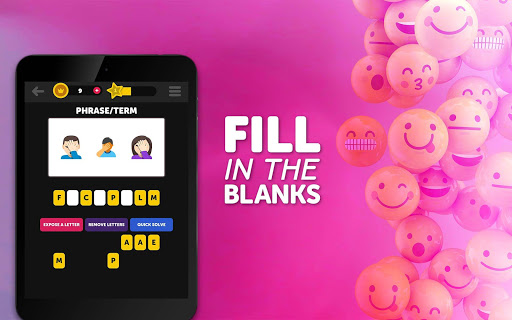 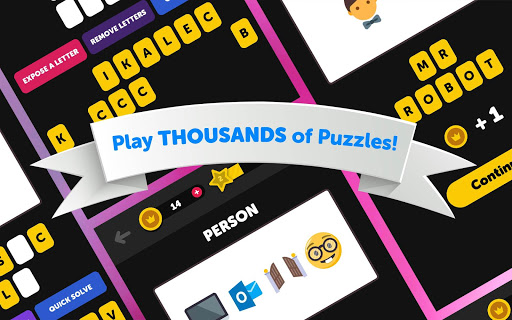 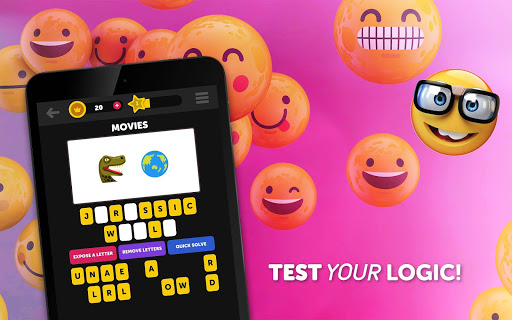