Heroes of padel is a game inspired by the popular sport : paddle tennis
Become a padel’s hero on this game , fight for glory in every match and every tournament.

To defeat all opponents you should improve your skills by playing against better and better teams.

Paddle tennis is a similar game to tennis, which is played in couples, unlike tennis court is smaller and bounded by walls in which the ball can bounce.

Enjoy with Heroes of Padel 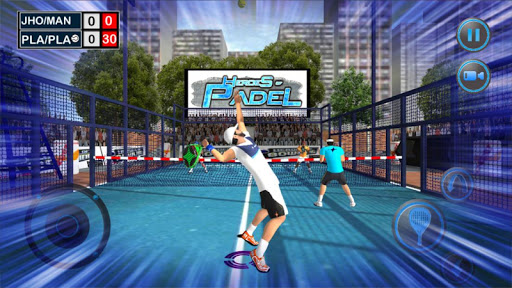 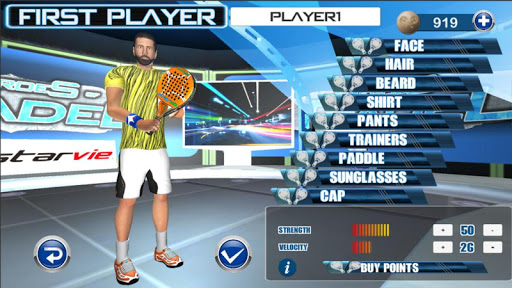 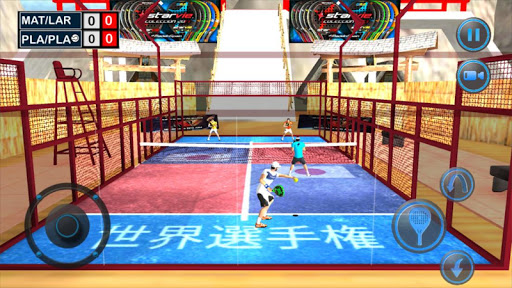 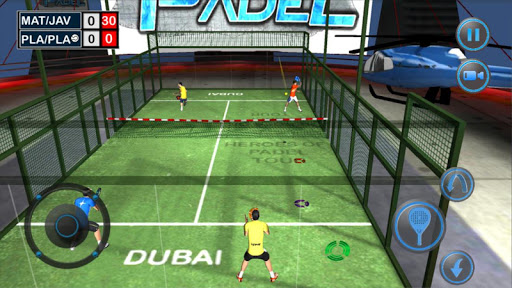