Rather, choose a plane and fly to fight with opponents on a variety of maps in this fun game! A village, a beach or a dense forest – there is no place where our brave pilot will not be able to prevail.

Game features:
– Various airplanes, which differ in both appearance and characteristics.
– A smart AI that makes you sweat.
– Ability to play against another player with multiplayer on Bluetooth.
– It is possible to pump the characteristics of all aircraft.
– Many colorful levels, each of which will give you a new gaming experience.
– Ability to play on smartphones and tablets with any resolution or aspect ratio.
Fight on biplanes on bluetooth!
– Fixed an issue where an ad banner didn’t disappear when buying coins
– Added new map and plane
– Improved multiplayer for devices with different FPS
– Minor changes and bug fixes 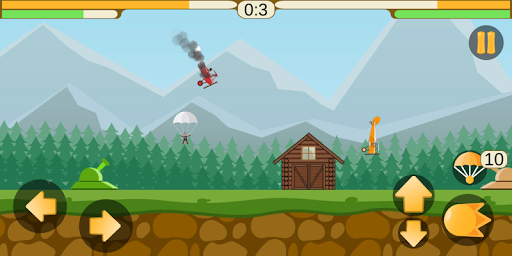 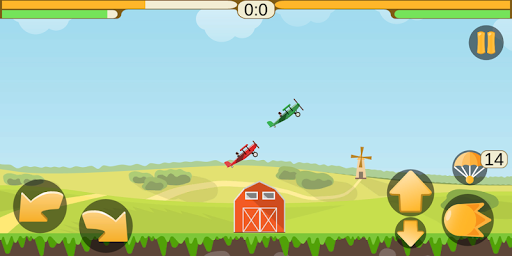 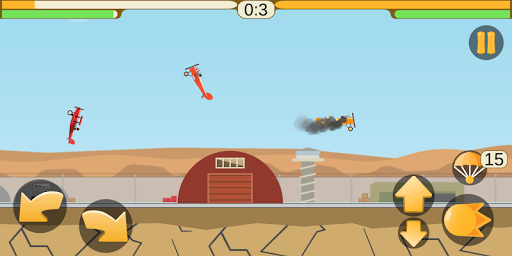 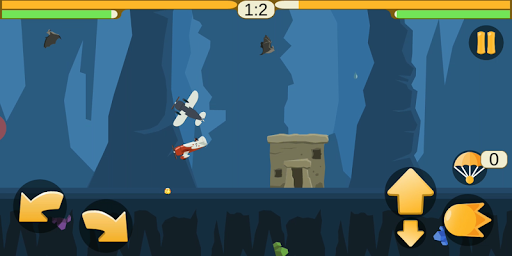 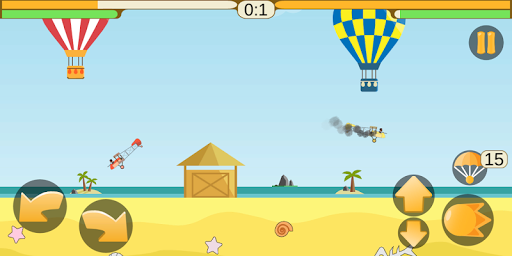 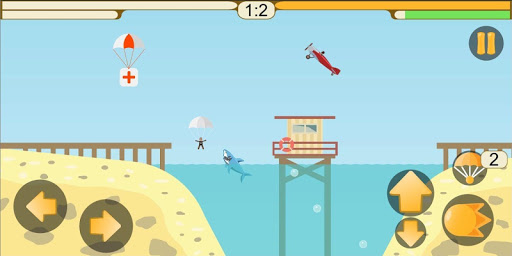 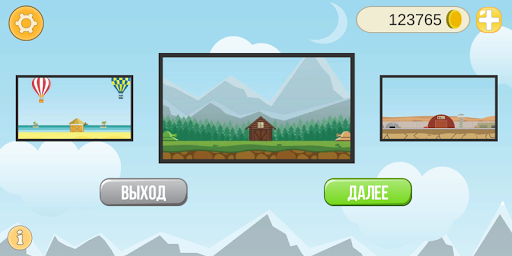 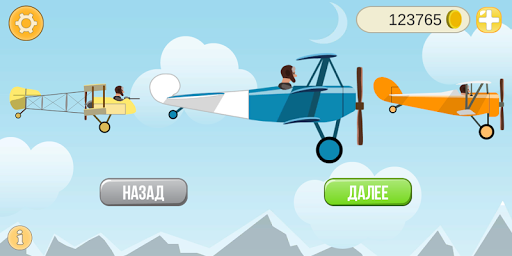 More from Garden of Dreams