Become the lord and master of a real medieval castle! Accept new subjects, assign them to their duties, train and protect your men and women! Defy your rivals and laws of physics as you build and upgrade your fortress!

Your pudgy warriors look great in their shining armor! Nourish and train your troops, and they’ll crush the armies of Grav the Mighty Brainpan, put the Abyss Lord back in his place, and also burn down a couple of enemies’ castles!

All day long your scribes scratch their heads with quills, treasurers spill coins on the floor and blacksmiths drop anvils on their feet for the sake of your prosperity! Prepare true specialists, become wealthy and influential! Build a dating room and watch your subjects have children who’ll soon grow up and serve you too!

Assume command, my lord! Here are some of the opportunities you get in the game:

– Story-driven campaign. In hundreds of missions your heroes fight orcs, giants, skeletons and even dragons! Battle magic, cold steel and cunning strategy – the end justifies the means!
– Castle construction. Build new rooms for your stronghold and upgrade the existing ones. You’ve got all you need to create a dream castle! Begin the construction now!
– Developing the villagers. Each of your subjects can learn new skills and wear any equipment. Train great warriors and scribes… and then swap them with each other!
– Multiplayer. Get medieval! Burn and plunder the castle of someone you don’t like… And you don’t like all of them, right?
Meet Hustle Castle’s biggest 2020 update!
Clan Territories have arrived! Develop your territory, construct buildings, organize neighborhoods, fight gruesome bosses, tackle group quests, and so much more! 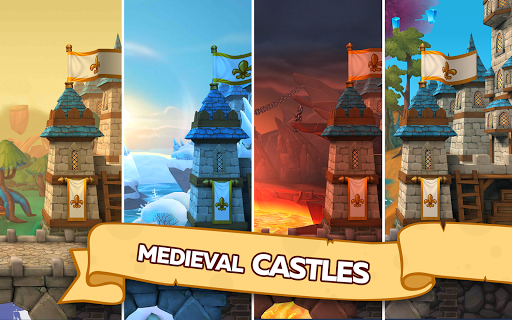 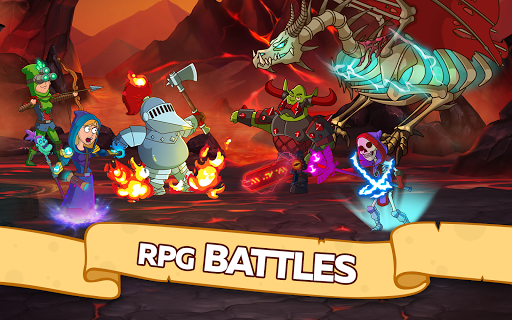 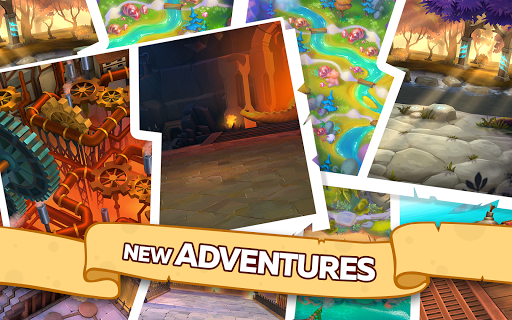 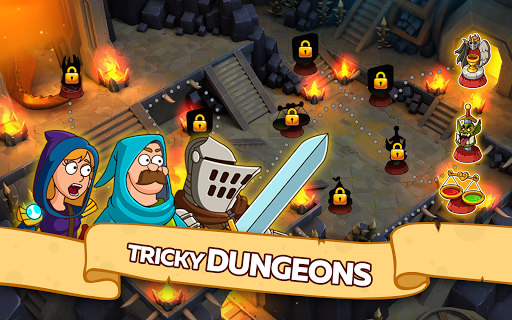 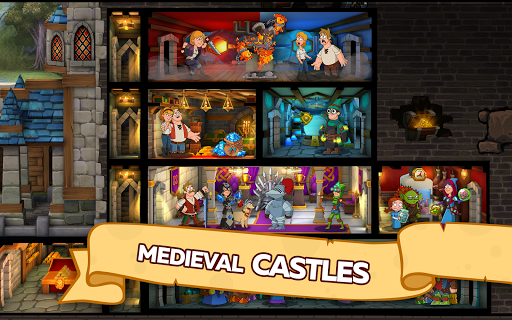 Related Posts of Hustle Castle: Medieval games in the kingdom