This is a simple strategy where we play on behalf of the ruling class of an anonymous society, develop its productive forces, and switch socio-economic formations.

In the game you will go through the whole history of mankind from primitive communities to a classless society of the future with technologies for interstellar flights and time travel. The story depends on the choice.

The improvement of productive forces will take place within the framework of real historical events: the Marathon battle, the Punic wars, the fall of Rome, the Crusades, industrial or socialist revolutions.

Nothing is predetermined in advance: one wrong step in the economy of the young Soviet republic, and it will end. You did not show sufficient rigidity as an imperialist predator, and the one who is larger ate you. Less reformism and reaction from the Soviet government and the result of the Cold War are not a foregone conclusion.

All this is seasoned with craft watercolor graphic;)

————-
Now the game is in the late early stage of development – the basic mechanics are ready, but the amount of content and balance have yet to be filled: events, improvements, pictures, texts, time travel, and later other planets. 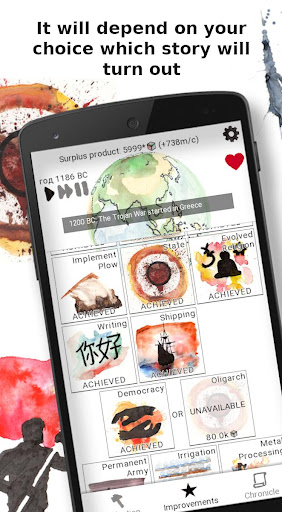 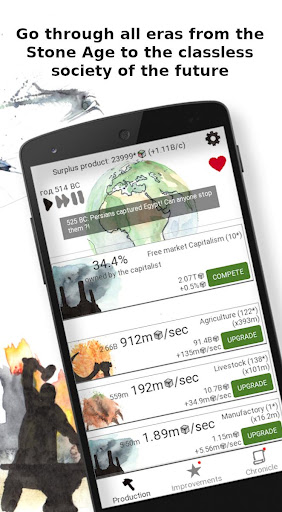 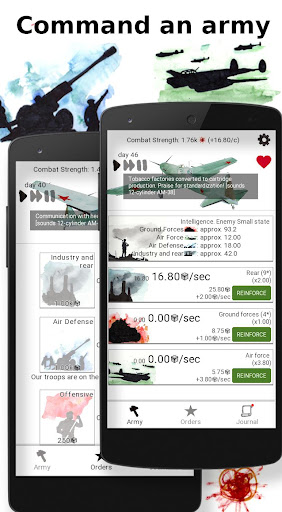 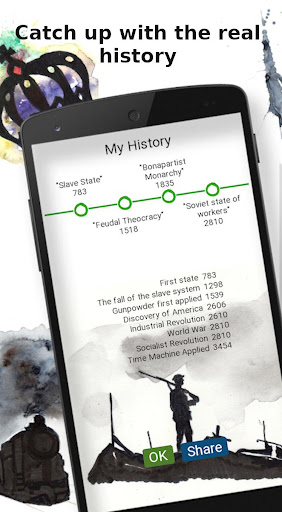 Boris and the Dark Survival 1.13