Compete against other players for the fastest completions on several challenges and story modes.

Slow to understand at first, you get to learn the hidden mechanics through experimentation. It is a fast-paced game and a bad move won’t cost you too much time. Each mode is designed to be completed again with a better and more efficient strategy.

Also if you want to play casually, upgrades are bought for you, not in an optimal fashion but enough to allow completions without much thinking. 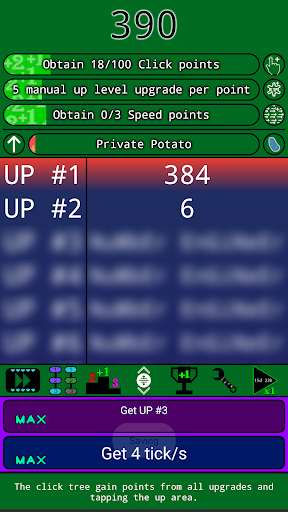 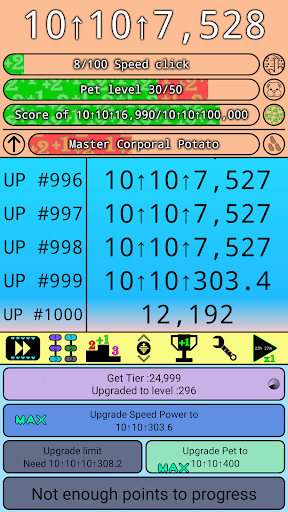 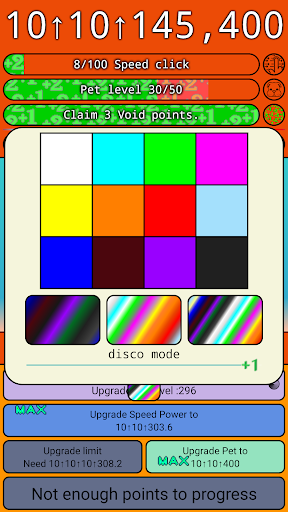 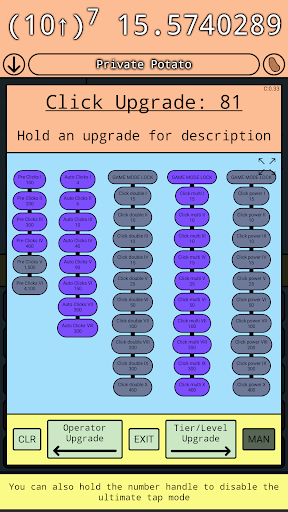 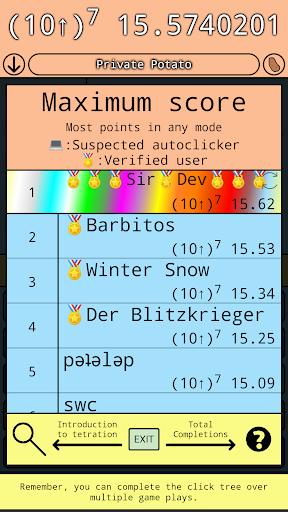 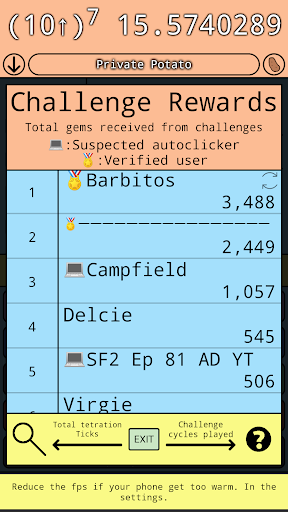 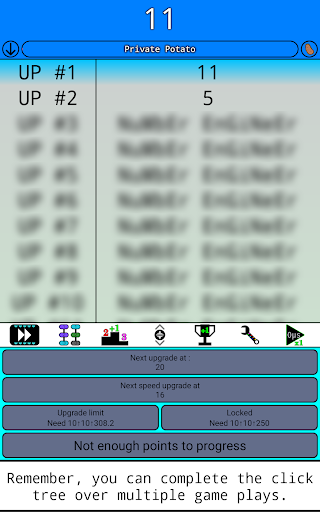 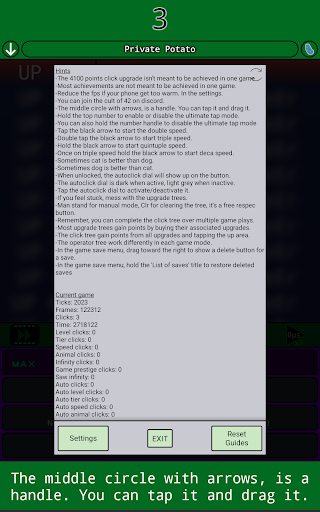 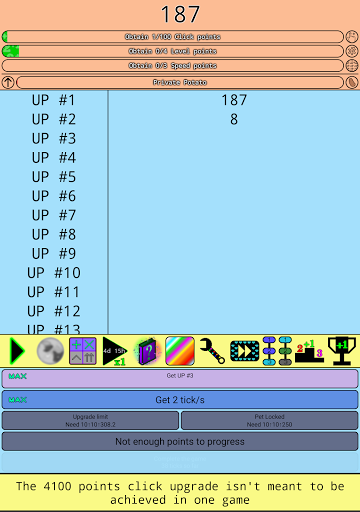 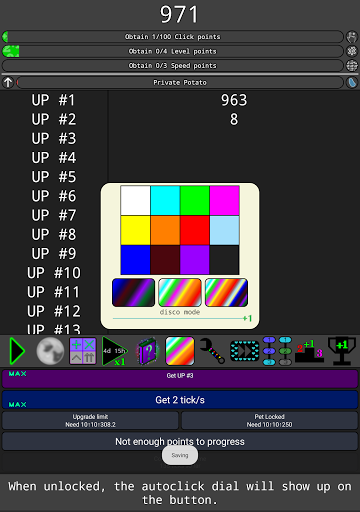 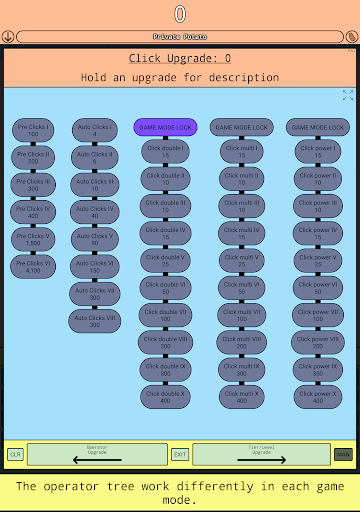 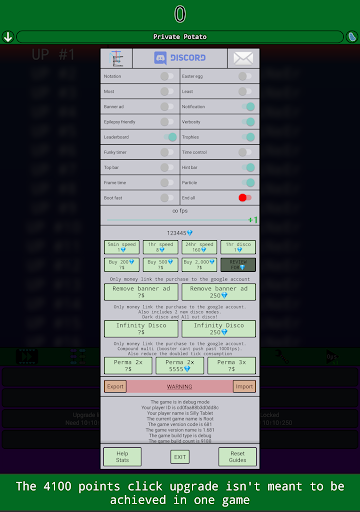