Invasion Breaker is a single player alien games in the tower defense genre. Join exciting battles and protect your home planet from an Alien invasion in this army defense project!

This isn’t a regular military tycoon but an advanced TD strategy where you need to destroy the buildings of aliens and defend your native land with the help of heavy equipment, soldiers and airstrikes.

Here’s why you should play this army defense project:

Your job isn’t tower defense, but rather destroy it. Each level is a new tower enemy that you surround with military equipment and other units. Destroy your opponents and stop the alien invasion before it’s too late.

Military tycoon is completely seamless and after each victory you immediately start a new battle! Idle defense keeps you on your toes and immerses you in action without leaving a second to rest. Make decisions quickly to win!

The interface and controls will appeal to all fans of the idle defense genre. The screen is divided into two parts – on the top you can interact with units, give orders, complete daily tasks, build a base and tower defense. In the lower half, the player will find a control panel where they can buy fighters, vehicles, and upgrades.

Even a beginner will get the hang of this army simulator, and players that are completely new to alien games can take the tutorial.

Various enemies
Each of the enemies is unique and has not only a personal design, but also special attacks and personal defense and damage parameters. To win in the idle tower mode, you need to study all the features of each of your opponents.

For example, if the tower has air attacks, you need to focus on ground military equipment. Explore new enemies and hit weak points to protect the planet in the advanced military tycoon!

Growth system
The player in idle defense develops gradually, along with the level of opponents. After each victory, you receive money, but it’s important to manage your funds correctly. Your tower defense depends on how competently you allocate the resources at your disposal!

Hire new fighters and upgrade old ones, upgrade military equipment and unlock unique abilities – all this will help to repel the alien invasion in this alien games.

Wide choice of weaponry
All’s fair in love and war, and in this army defense project, the player has a variety of tower defense methods. Infantry, tanks, helicopters and orbital strikes from laser cannons will help you win the military tycoon.

Optimized for older devices
An unobtrusive design and user-friendly interface help run idle defense even on weak devices. Join the battle from any smartphone and don’t worry about crashes – we have optimized alien games in a way to ensure any player can have a comfortable time..

Are you ready to protect the planet from an Alien invasion in this top-notch army defense project? Join Earth protection and face hundreds of alien invaders, wisely allocate resources and win the military tycoon, protect your native land!
– Bug fixes;
– Performance and stability improvements.
Thank you for your continued support and feedback! We’re committed to making the app even better, so never lose the drive to share your impressions and feedback with us! 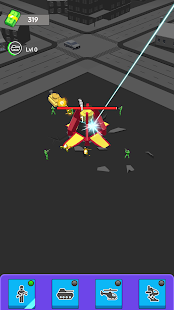 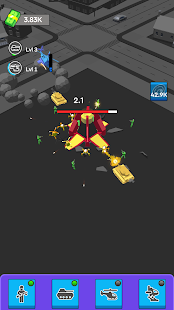 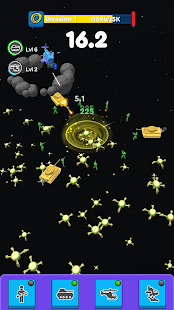 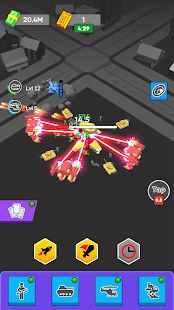 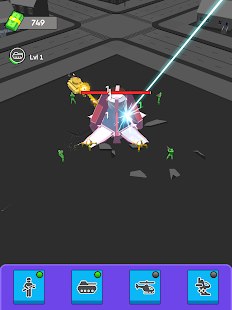 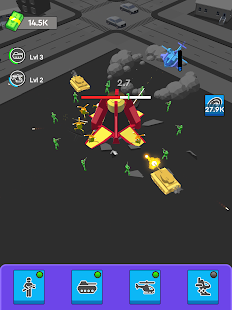 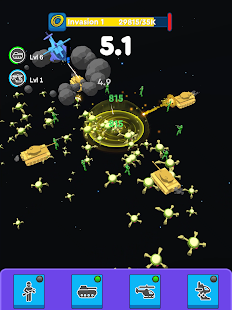 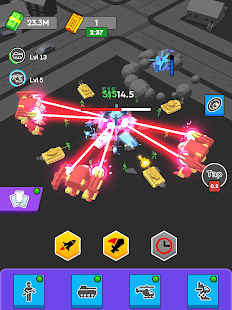