Island Empire is a turnbased strategy game. Each turn you can move your units to expand you empire. The bigger the empire, the bigger your income.
Buy new units, defend your kingdom with walls or build farms to improve your income. Destroy the enemy cities to win the game.

Free the island from the enemy tyrant. Fight your way to the kingdom and beat the enemy at diversified Battlefields.

This challanging strategy game let you experience a awesome adventure, offline and without pay to win. A simple game with tricky battles. Can you free the island?!
* Animations in configurable
* Added strength to shield animation
* Sword in animation added
* Map1 Level 6, 11, 13, 20, 29, 30 optimized
* Bugfix: New Game/Continue Button 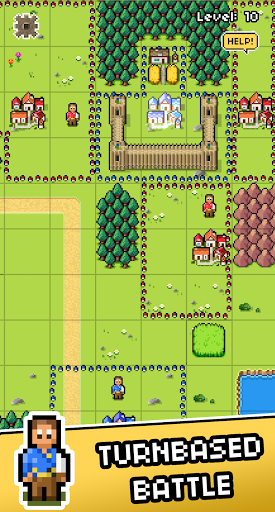 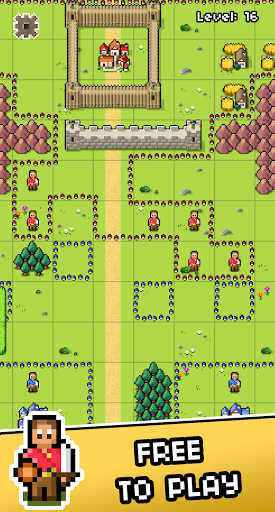 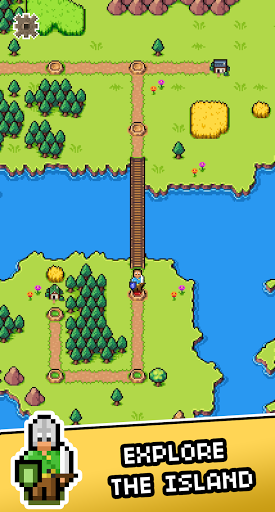 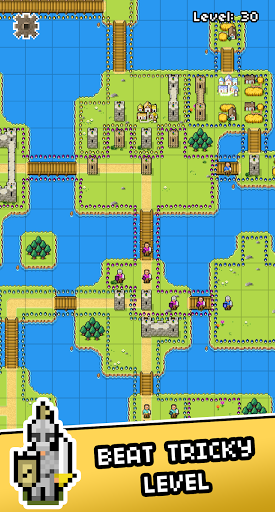 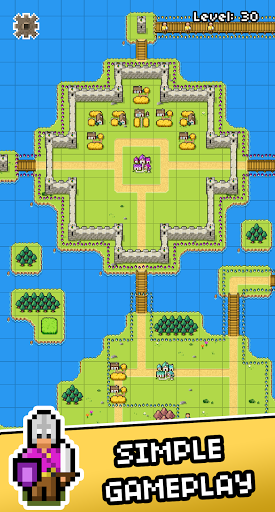 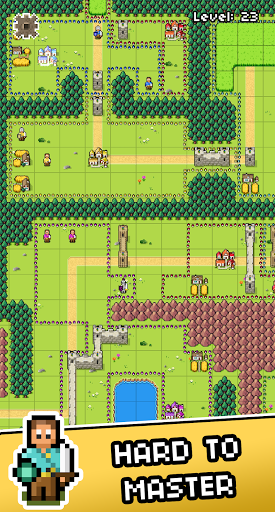