Do you want to try out a fun Jewel 3 match game or miss the chance to enjoy it?

Have you heard that lots of jewels are hidden in the calm Royal Garden? The missions is to find the jewels and blast them all to collect the jewels. Blast away as many jewels as possible and as quickly as possible!

Jewel Royal Garden is a match 3 game that takes in the calm royal garden. Match various shapes of jewels to blast them to clear all the stages. Enjoy the bejeweled game with awesome high quality background. There are special items that have special abilities. Try out different special abilities and find out which one will help you solve the puzzle. New stages will be updated monthly, so you can play endless stages. Let’s see who can beat all the puzzles.

[Game Features]
Numerous levels
– We have 500 stages with continuous updates.
Play game without entrance restrictions. You don’t need data!
– There’s no limit to the game such as lives, so you can play as much as you want!
– Play Offline, without Data (Internet) Connection!
– Don’t worry about Wi-Fi!
Flashy graphics and simple manipulation
– It’s an easy game to play if you can match 3 gems of the same color.
It’s easy to learn, but not easy to master!
Low-Memory
– It’s a low-memory game, so you can download it without any worry.

[Notice:]
1. If in-game does not save, the data will be initialized when the application is deleted.
The data is also initialized when the device is replaced.
2. It’s a free app, but it includes in-game currency, items, and paid products such as removing advertisements.
3. Front, banner, and visual advertising.
– Minor bug fixes. 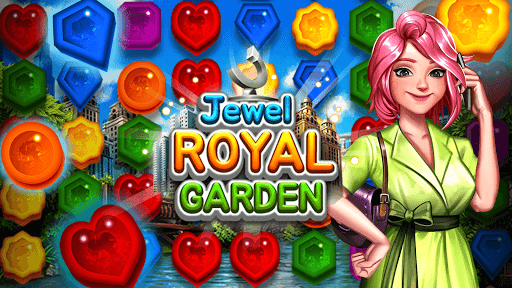 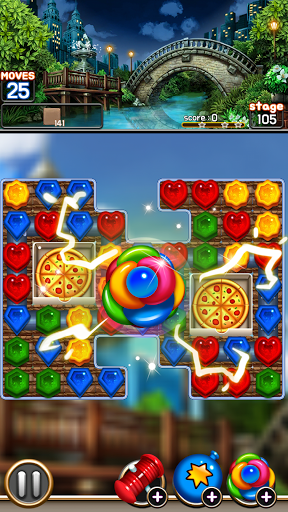 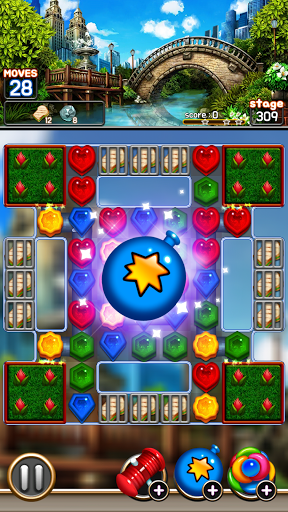 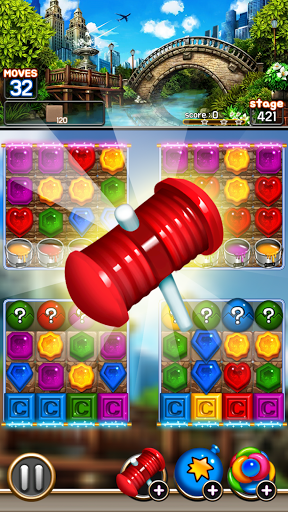 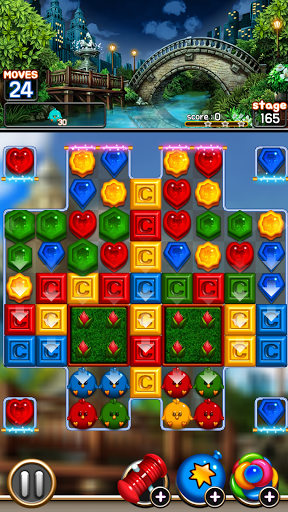 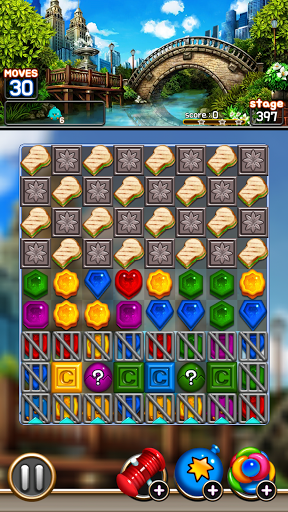