Kiddopia is a spectacular learning app for kids, with tons of educational and entertaining content.

Kiddopia has various educational and preschool learning games, which help in the cognitive development of a child such as:
– Jigsaw Puzzles
– Memory Game
– Spot the Difference
– Join the Dots
– Spot the odd one out
– Shape Matching Puzzles
– Logical reasoning problems

There is immense opportunity for kids to gain General Knowledge in Kiddopia:
– Kids can enjoy learning the names of Planets & Constellations
– Toddlers can learn about Community Helpers, their tools and roles
– Kids of all ages will find it fun to learn the names & sounds of Animals in different habitats, including Dinosaurs
– Older kids can enjoy the educational aspects of the app as they learn the names of Continents and Oceans
– Learning and fun will become synonymous when kids get to know some of the Wonders of the World

We have also included Role Playing games, which will take kids on adventures that are exciting, informative, and educational:
– Become an astronaut, make your own spaceship, rescue aliens & explore space
– Help out sick aquatic animals by playing as a Fish Doctor
– Play as a Handyman and fix broken things around the house

Kiddopia is a subscription app. New content will be added regularly. 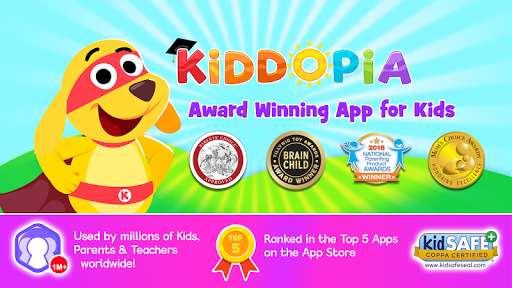 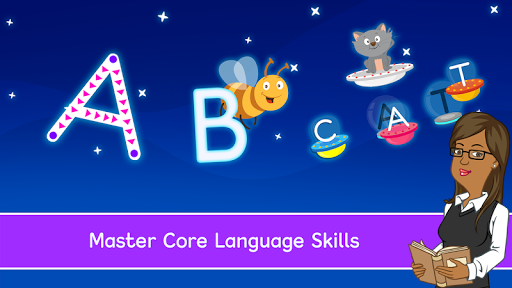 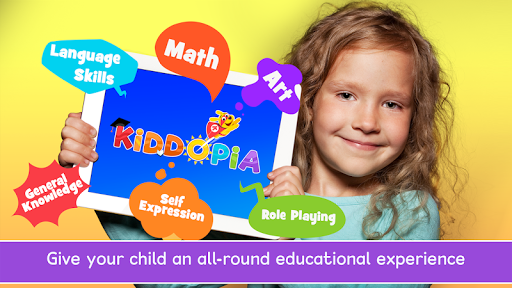 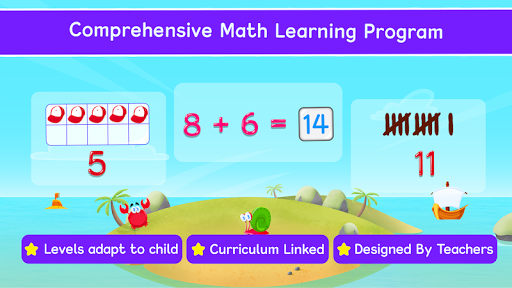 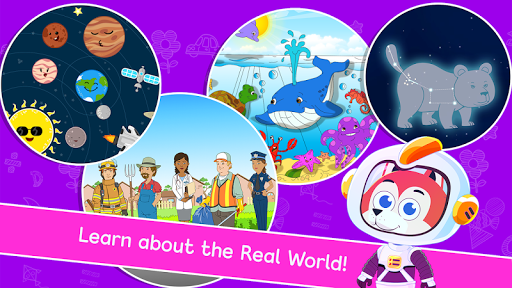 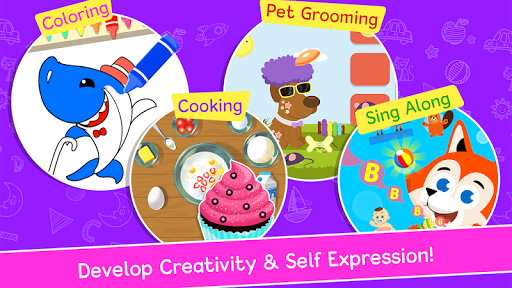 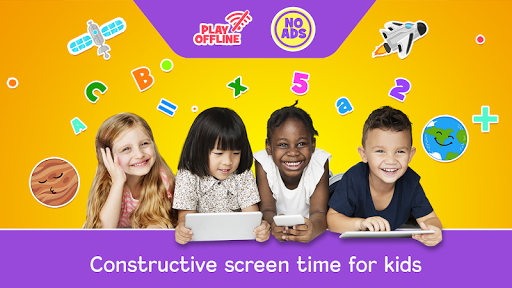 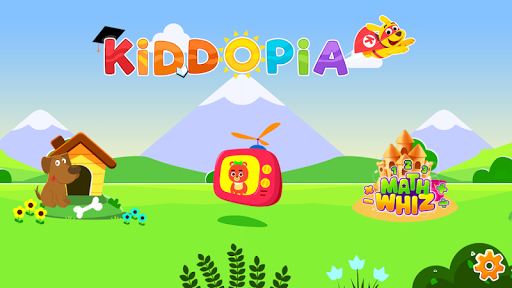 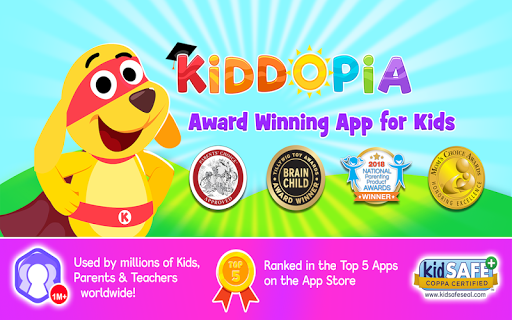 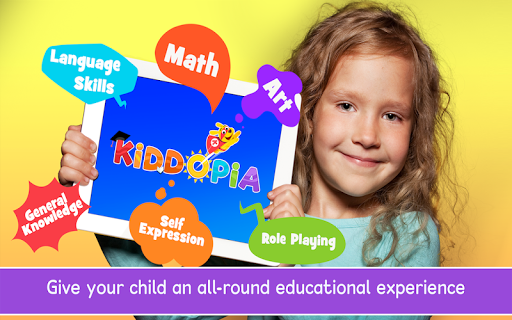 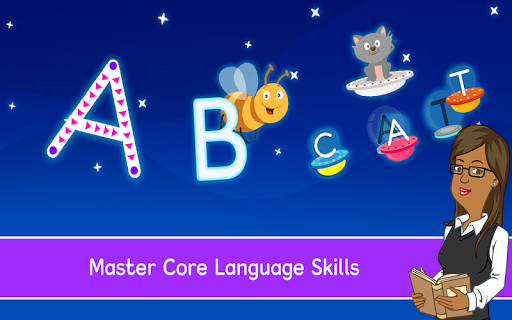 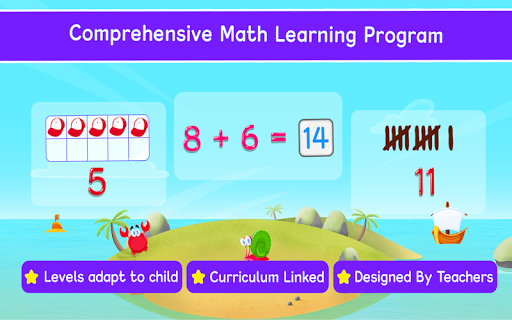 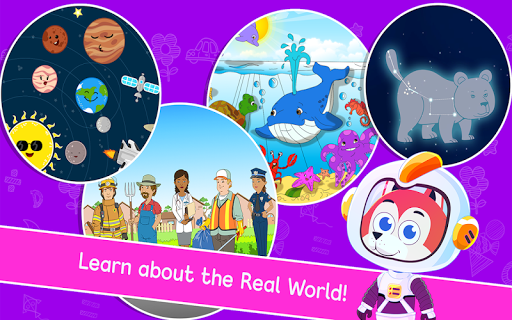 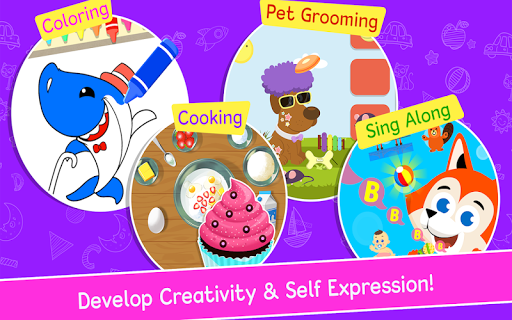 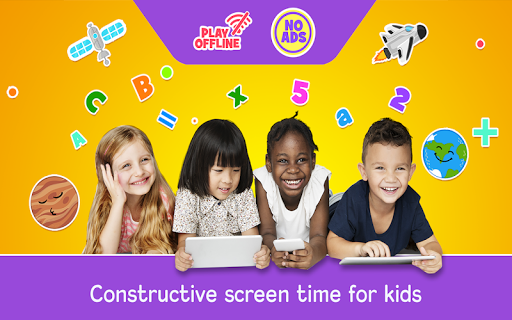 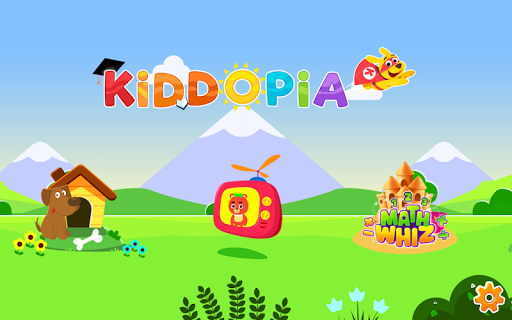 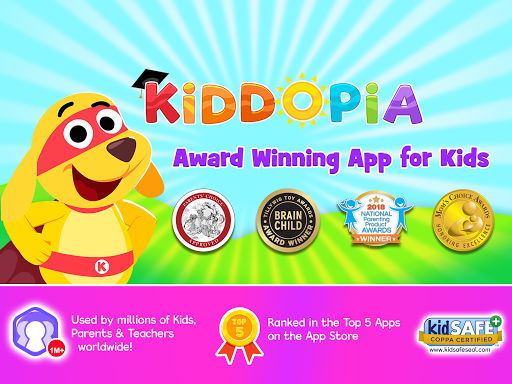 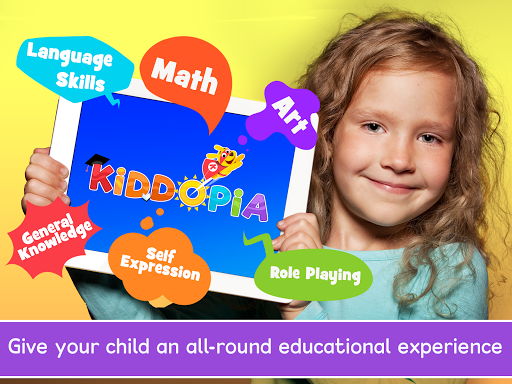 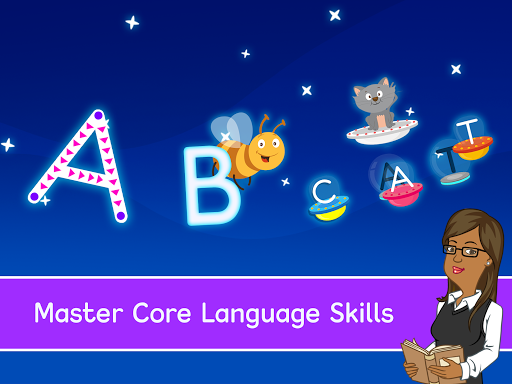 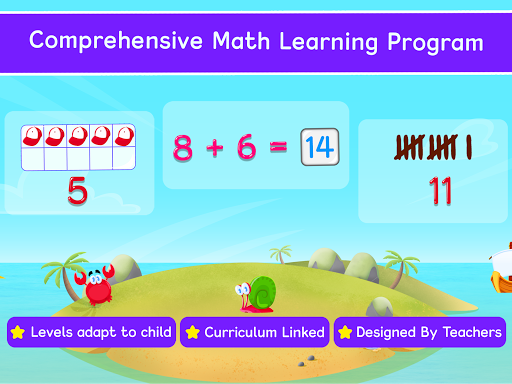 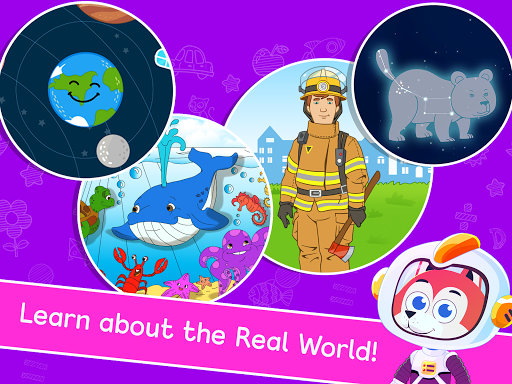 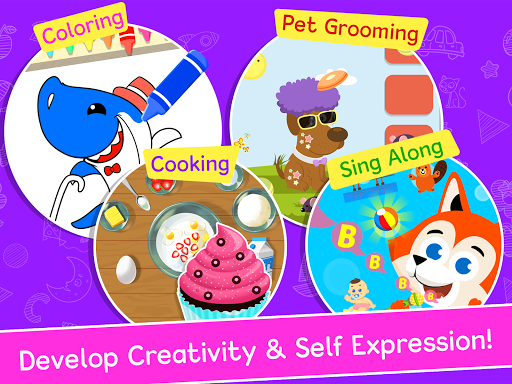 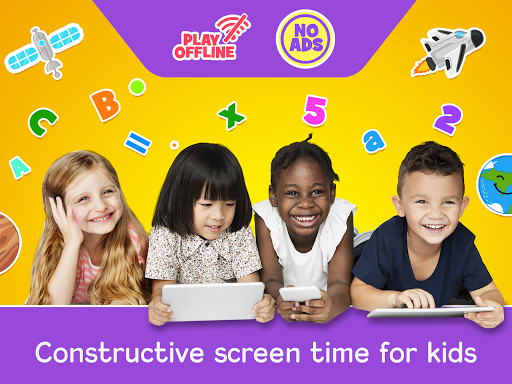 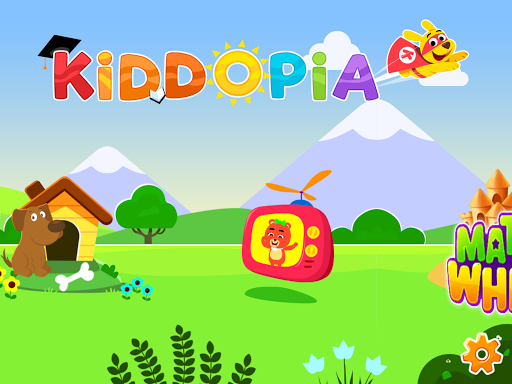