Story background:
The soul world and the ghost world have a thousand years of war prophecy—“The battle of the soul breaker”, which is repeated from the beginning to the end. There are countless heroes and ghosts involved in this war. The Nether Tower which links the two worlds, is a threat to humans. Some people are tired of this endless war, and some people want to completely end this cycle with the power of destruction. The servants of God—the seven souls are raging everywhere, harvesting life in the shadows; Avalon, the city of light, faces the brainwashed tribes who are irrational attacking; the AI rebellion of the city of steam with a high degree of mechanical civilization; even under Huang Quan, even the undead has be found under the decaying bauxite. 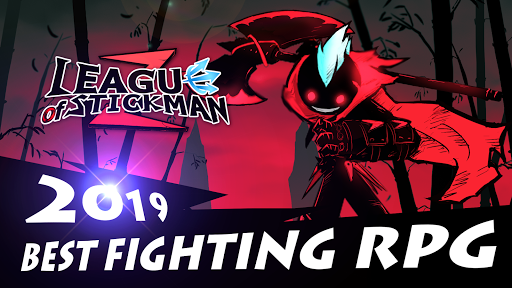 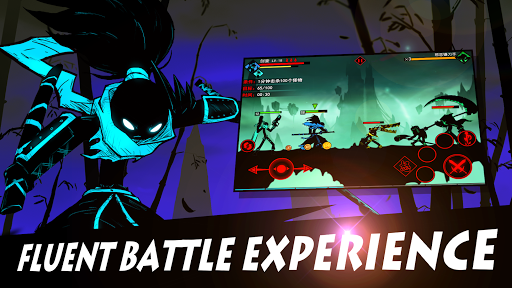 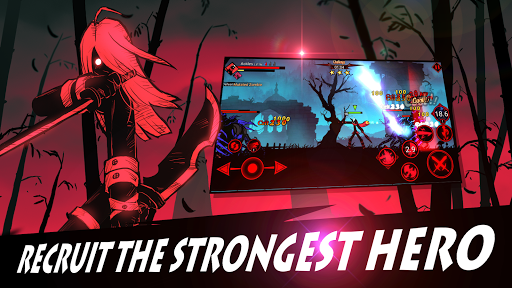 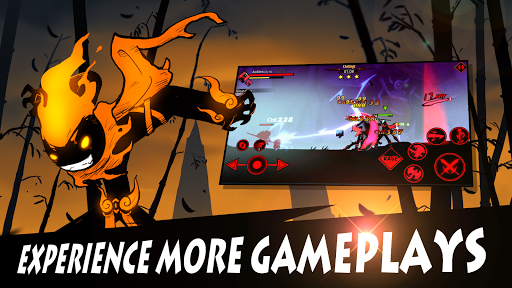 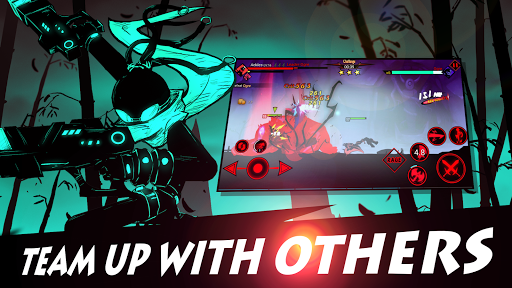