#1 FREE GAME in countries across the world with over 5 million downloads!

■□■NEW PLAYER CAMPAIGN■□■
Get valuable rewards after clearing the Tutorial!!

Don’t just take our word for it. Here’s what actual users have said about Legend of the Cryptids:

■■■■■ ”Extraordinary artwork and gameplay. This app is awesome and addicting! Once you start you won’t stop!”

■■■■■ ”I love this game! It’s not as complex as other card games with trap and spell cards. It’s all about your monsters’ abilities and attributes.”

●Over 300 visually stunning creature cards available to create your very own powerful deck!
●Train Cryptids and challenge other players to Battles!
●Explore over 25 exotic fantasy locales!
●Over 100 additional quests available with every event.
●Collect treasure and steal it from other players before they set their sights on yours!
●Combine forces with other heroes and create the world’s strongest guild!
●Invite friends and make your guild even stronger!
●Full-color visuals and dazzling animations!
●A wide variety of art styles from anime to dark realism!
●Original fantasy music soundtrack!
●And much more!

WARNING: By playing ‘Legend of the Cryptids’, you may find yourself hopelessly addicted to getting your Cryptids stronger, looking at them fantastically change after evolving, or having fun in events when you get special rare cards and items. You may also start trading and collecting marvelous cards of various types: Humanoids, Fairies, Demons, and Dragons, in addition to obsessive assembling and reassembling of your teams to fight against opponents in multiplayer matches!

Install Legend of the Cryptids today. You won’t find another free TCG like it!

Android 4.4 or above recommended
*While it is possible to play the game with Android 4.4 or below, please be advised that older Android versions may experience display issues and can not use certain Items.
bug fix. 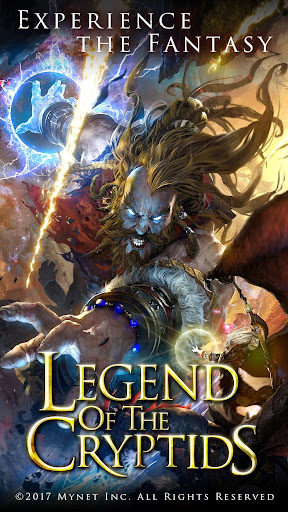 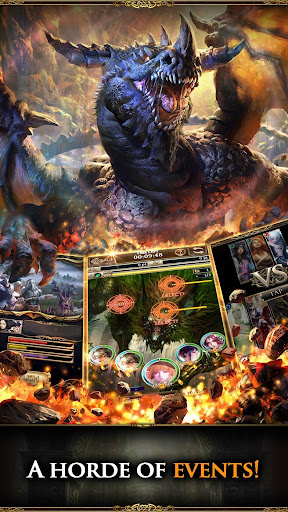 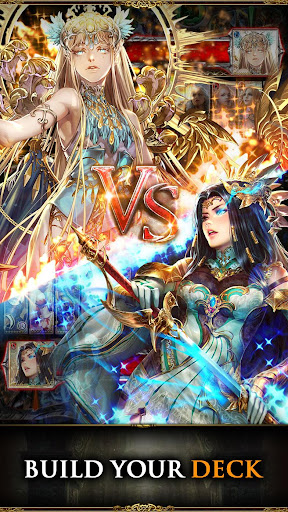 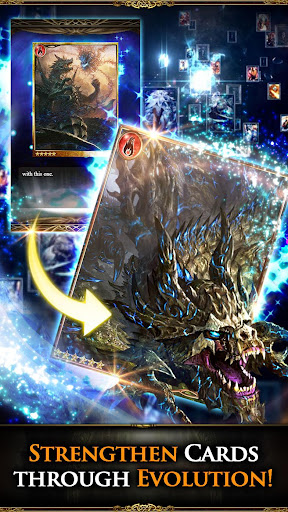 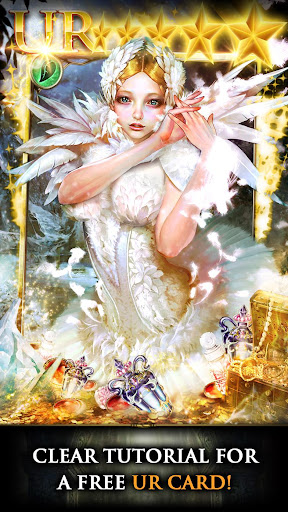 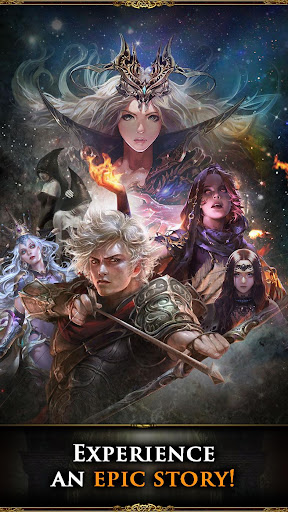 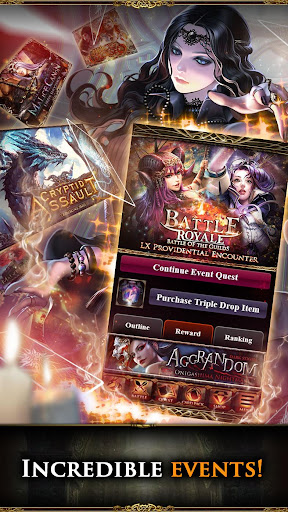 Related Posts of Legend of the Cryptids (Dragon/Card Game)