Lost Era: Immortal Legend has been kicked off officially!
Demon God invaded and slaughtered people. Blood on earth converged to form rivers and corpses were everywhere. Gods in heaven can’t bear to see the Demon God scourging the earth and brutalizing the people, so they gathered to find methods of sealing the Demon Gods. Unfortunately, one after another failed. This history is called “The Lost Era”. Now that the heaven gods have fallen, the people of the earth were plunged into the abyss of misery, and the ancient monuments of civilization no longer exist. The heaven gods were all defeated and the earth crumbles, but the valor of the hero never decays! Are you able to take up the mission of saving the earth? Pick up your weapons and embark on a journey to save the world!

Summon multiple heroes
–Enter the game to obtain the triple identity of warrior, archer, and wizard, which can be adjusted according to the battle situation.
-Can unlock and carry multiple legendary heroes such as Dracula, Cleopatra, Lilia, Pandora, etc. together to save the earth.

Horizontal and vertical screens can be switched freely
-Vertical screen & Leisure mode give us the convenience of one-handed operation, you can collect resources in your free time with one single hand.
-Horizontal screen mode meets your needs to open up the visual field when in battle, so you can fully enjoy the visual feast brought by the battle.

Uplifting multiplayer group battles
-Participate in expeditions, and join any faction to occupy territories in fierce battles.
-Show off your strength in the expedition season, create a team, conquer the city and ignite your dream of dominating the world.

Character appearance customization
– You can freely match the appearance of the character, and you can choose from hundreds of fashions, tattoos, body shapes, and outfits.
-The rich combination of appearance and collocation allows you to have a high image recognition in the 100-person map.

Lots of bosses emerge. Defeat bosses to get super rewards
– A variety of ancient monsters rushed out of the ruins, causing chaos on the earth, and it is imperative to kill the BOSS;
– Killing bosses can get super rich rewards, which greatly enhances the immortal’s combat power;

The Lost Era is full of crises, and the earth’s land is torn apart. With bravery and strategy, you can surely save the earth from peril. Join the holy war now!

Login the game in the first 7 days to receive a great gift package!
Kill the boss and you will have a chance to win the best equipment! 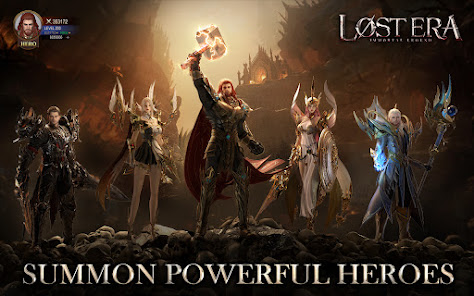 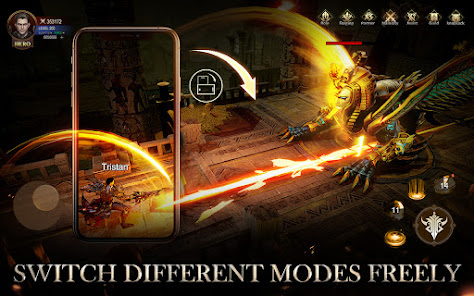 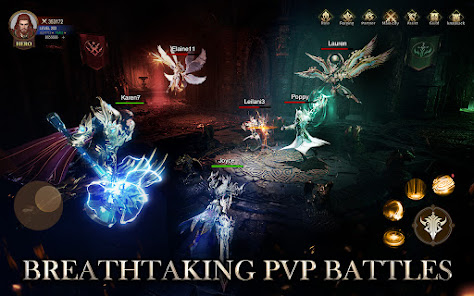 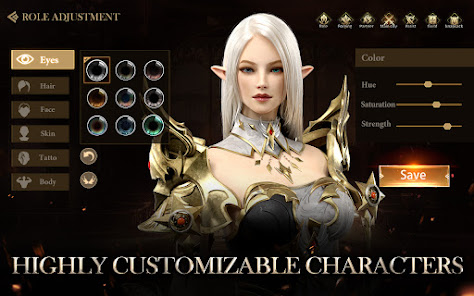 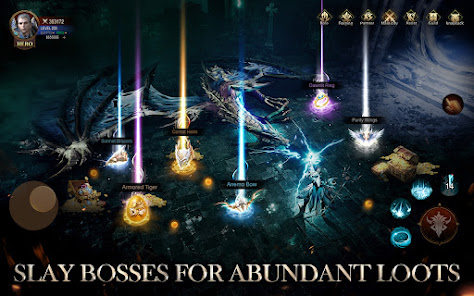 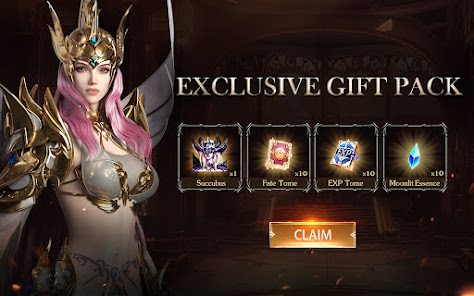 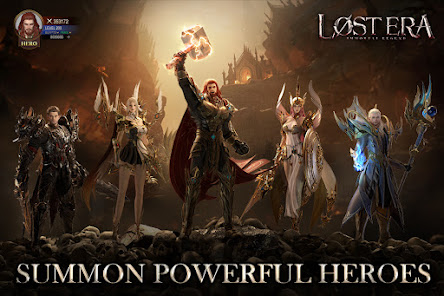 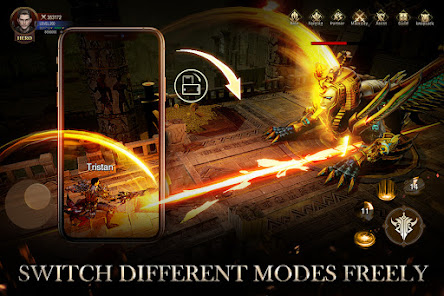 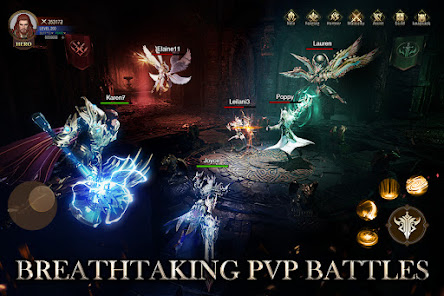 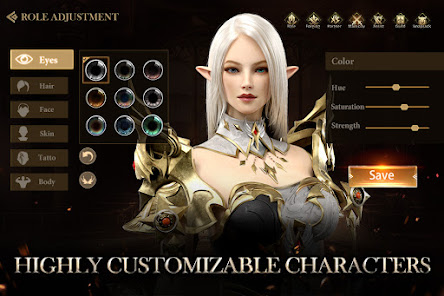 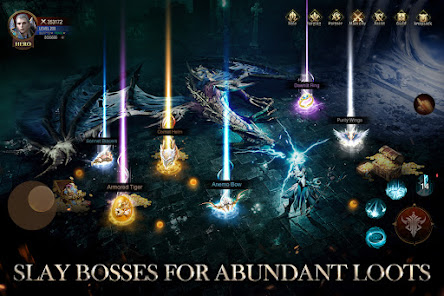 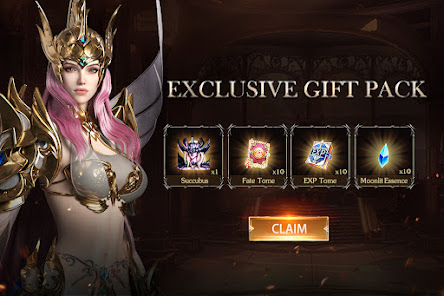 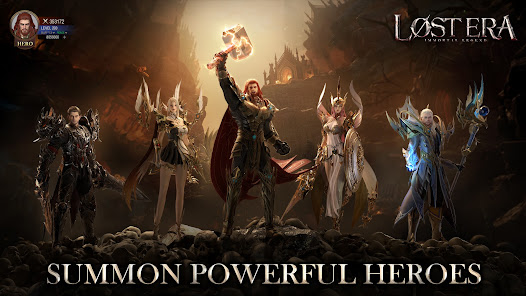 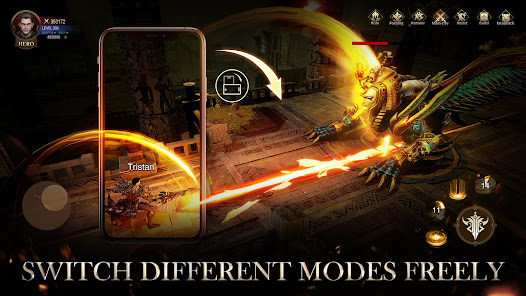 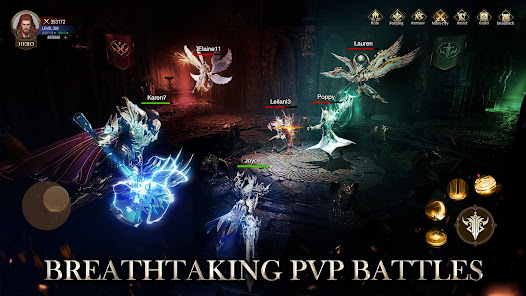 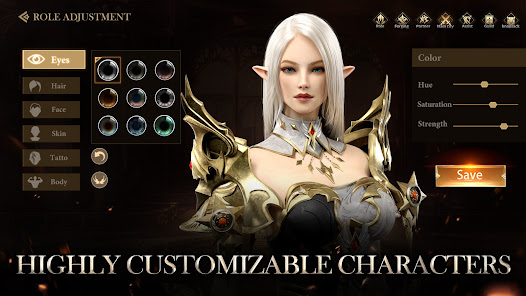 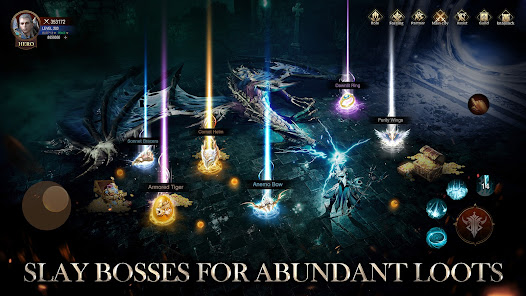 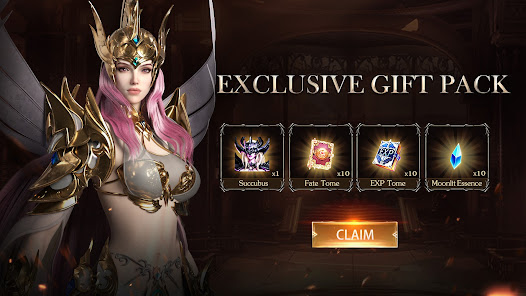 Maps Among us for Minecraft