NOTE: All copyright and trademarks are owned by their respective owners. The images in this application are collected from around the internet. If we are in breach of copyright, please let us know and it will be removed as soon as possible.

Disclaimer: Five Nights at Freddy’s (FNAF) is a trademark of the Scott Cawthon which does not authorize, sponsor or endorse this app. We are not the makers of the cartoon, animation (or person) and we donot claim any relation with them.

This application complies with the guiding principles of the US Copyright law “fair use”.
Minor bugs fixed. 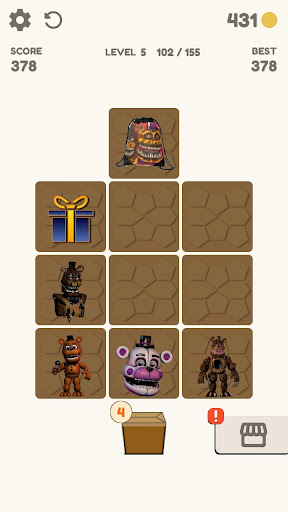 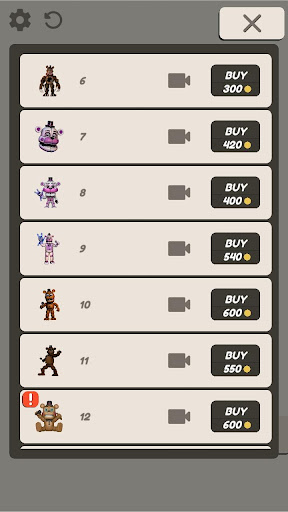 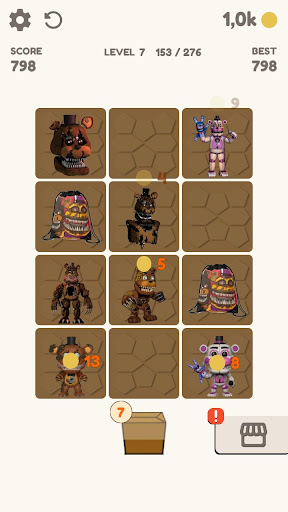 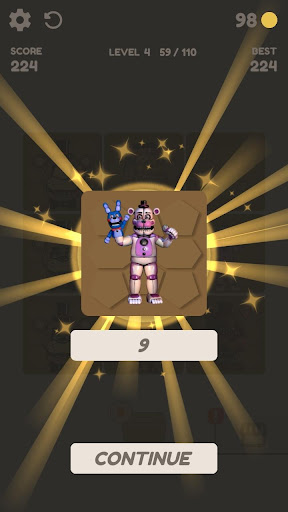 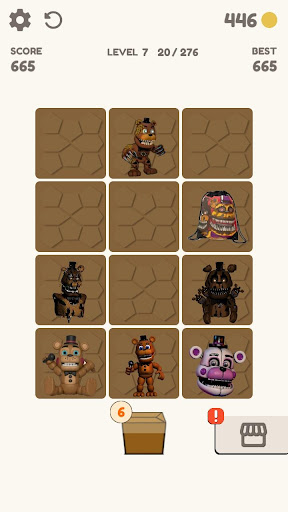 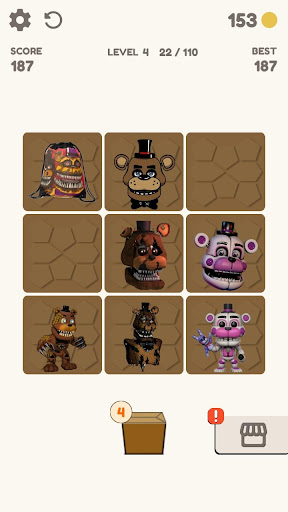