Welcome to the world of Merge Gun! The newest shoot and Idle merge game.

Well, you should not miss trying to Merge Gun!

Merge better guns and use them to save the world. The high-level gun has bigger clips than low and can fire more powerful ammo. Use the best weapon you have the better gun can let you eliminate those zombies easily. Merge weapons to earn XP and level up. Higher levels will unlock more space in your collection rack for your arsenal.

Idle Merge and Zombie Shoot are combined. Kill the deadwalk, it is Excited!

There are many types of zombies. Some move slowly, some can jump like clowns, and some can float in the air. Against them with your guns!

The gameplay is simple:

• You have some collection rack.
• Every so often, you’ll be gifted with a gun.
• Each gun can be merged with other guns of the same variety to form a better gun.
• Every gun show on the collection rack will earn you money.
• The better gun you colleced, the more you will earn, and the more guns you can purchase. That can push you develop faster.
• Use your guns to protect yourself, and kill the zombies!!!

Merge, fire and increase your own collection in game “Merge Guns”! Become the God of Guns.

Now! Download Merge Gun! Completely free! Start shooting! The world is waiting for you to save.
General bug fixes and Gameplay improvements 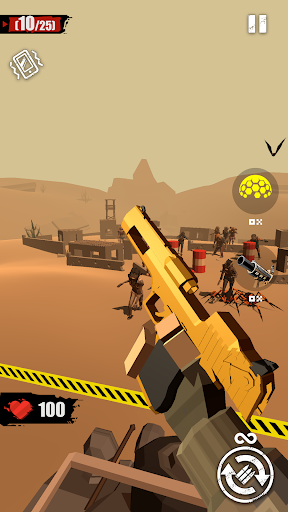 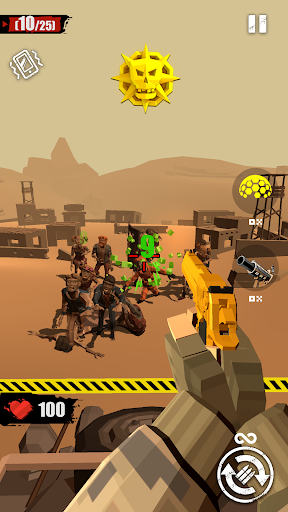 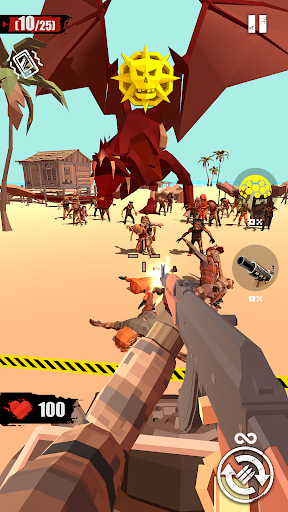 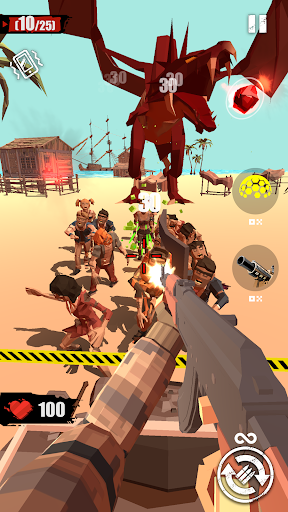 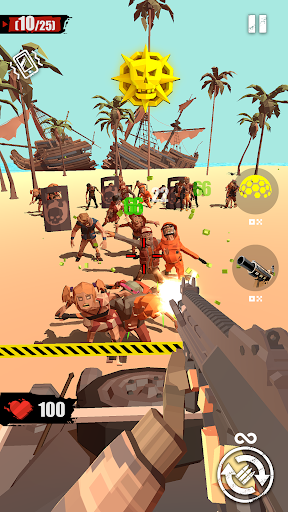 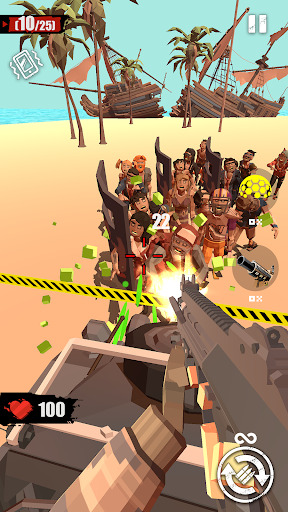 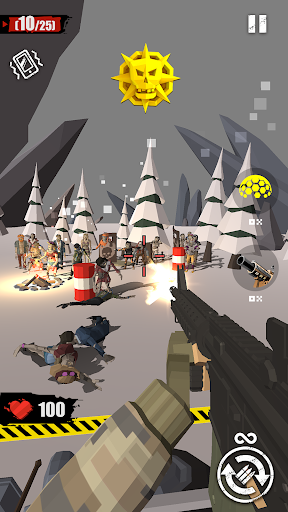 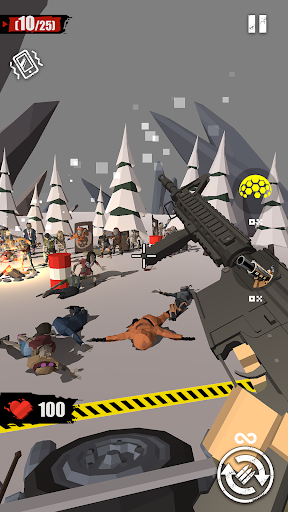