Merge Master: Superhero Fight is not only a merge puzzle game but also a cool strategy game for everyone that merge all the superheroes, and forces and fight against the enemies.

Grow your warriors and superheroes from simple soldiers and velociraptors to terrific enemies when you merge them. The higher the level of the superheroes, the stronger the attack and defense. This is the most important skill in this game, let’s master it.

List of the features of Merge Master: Superhero Fight game:
– Beautiful graphics
– Become the strongest and most strategic merge master
– 100% free game
– Fun and addictive gameplay
– Easy to learn, hard to master.
– Game for both kids and adults, both girls and boys
– Many superheroes, warriors to merge 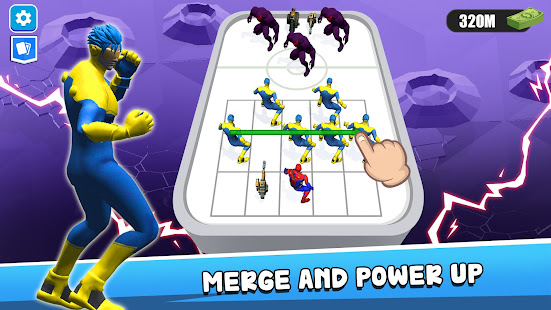 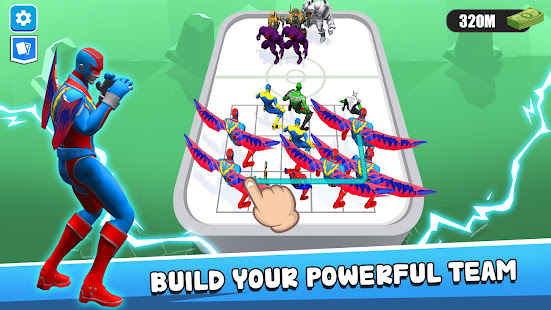 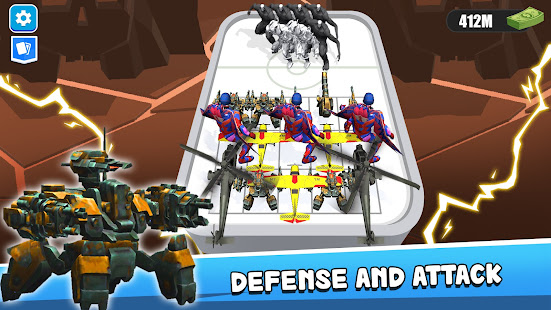 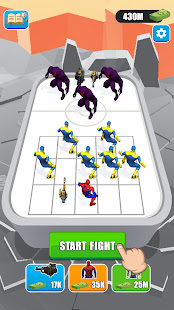 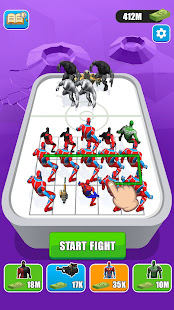 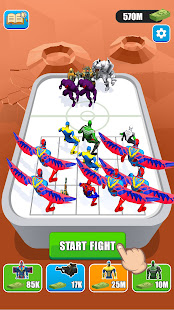 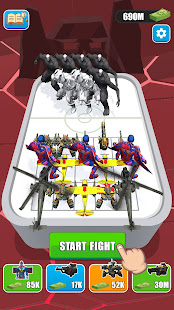 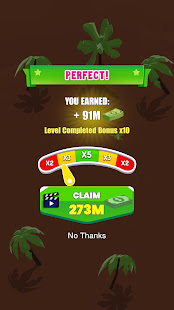 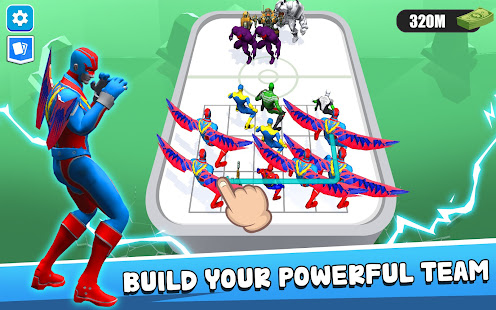 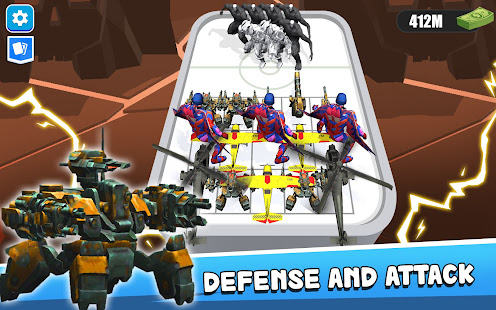 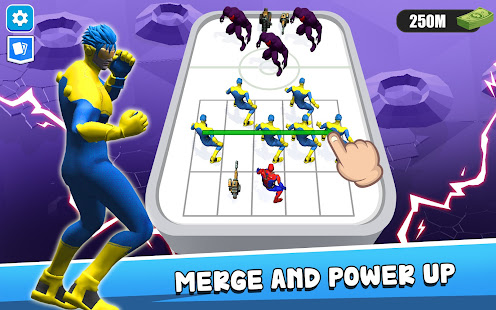 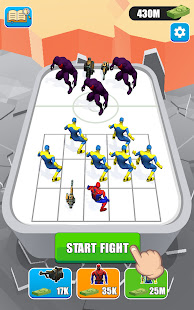 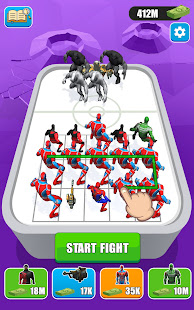 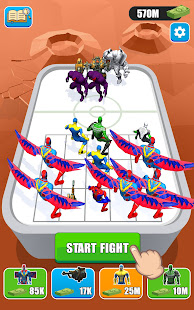 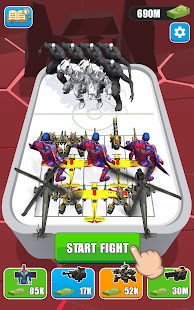 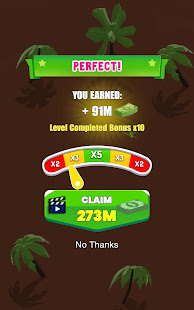 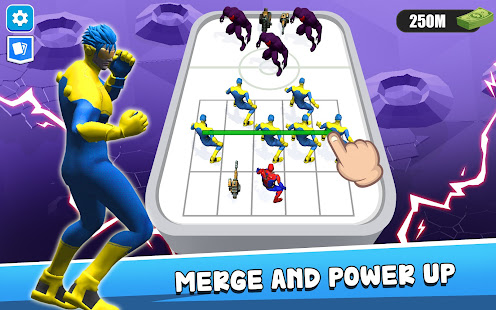 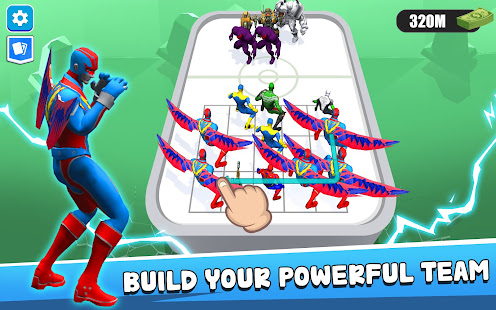 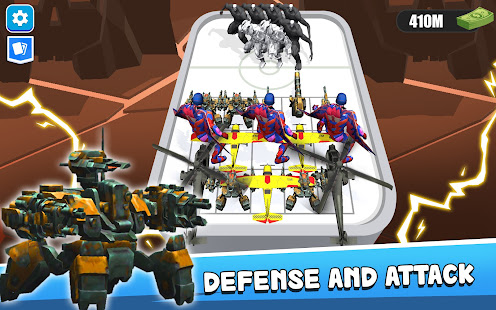 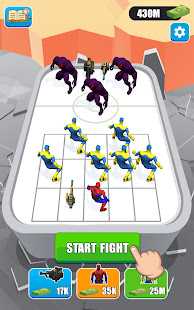 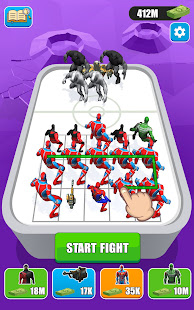 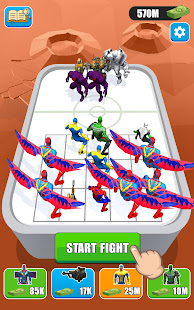 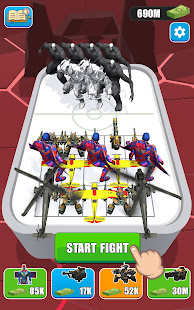 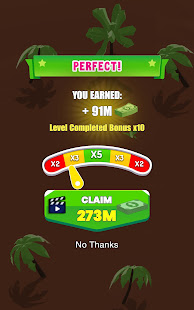 Stick It To The Stickman 1.0