Mist of soundjata is above all an educational game that promotes Mandingo culture. It is a game of management and strategy in which the player is called to take control of empires as in the time of the Mali empire of Soundjata. It is based on the economic, cultural, administrative and military organization of the Malian empire. It traces the history of the Malian empire during the reign of Soundjata Keïta by allowing you to relive this history.
Optimisation de toutes les fonctionnalités
Attaquer en ligne
Libérer les villages du mande
Exploitation des réssources 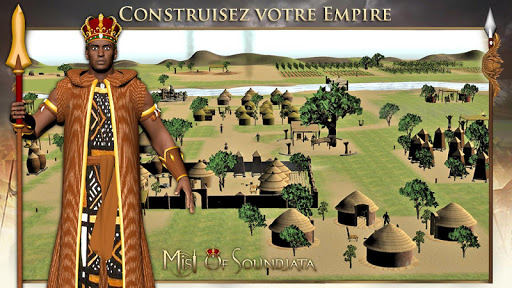 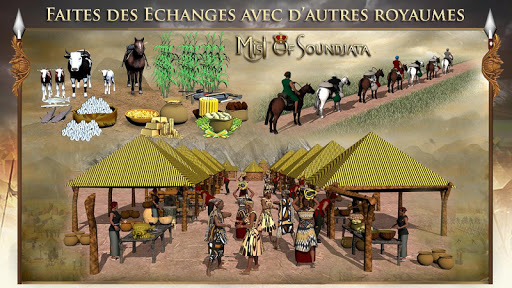 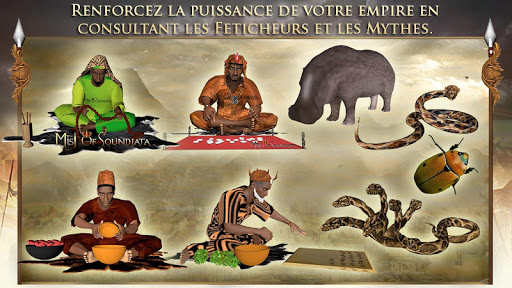 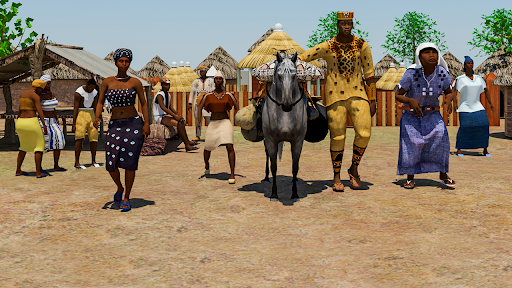 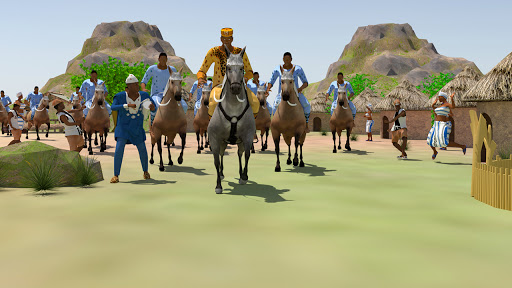 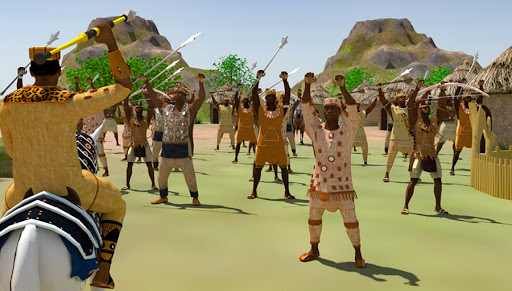 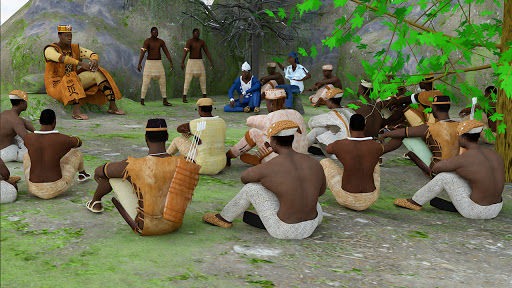 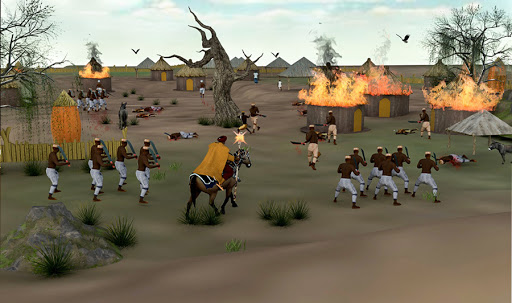 Related Posts of Mist of soundjata