Are you ready to become the next Al Capone? It’s time to fulfill your family duty and live a life of crime in Mob Wars LCN. Work your way up the ranks of mobsters as you fight against MILLIONS of players in one of the most successful online mafia games of all time!

GAME FEATURES:
▶ Complete hundreds of dangerous and illegal jobs in over 30 cities!
▶ Fight mobsters and compete for Epic Rewards real-time in the Battle Royale!
▶ Level up, choose your skills and customize your mobster!
▶ Fight powerful mob bosses and real players!
▶ Frame Chicago’s Police Commissioner to find the Irishman and defeat the De Luca Family!
▶ Travel to Tijuana and align yourself with a Cartel Underboss!
▶ Face the Ivanov Family in Moscow and infiltrate the Kremlin to snag a priceless painting!
▶ Chat with players from across the world!
▶ Recruit friends to grow your mob, form syndicates and battle rival cartels, street gangs and mobsters!
▶ Purchase real estate and grow your underworld empire!
▶ Thousands of unique weapons, armor and vehicles!
▶ Collect thousands of achievements!
▶ Rank on global and social Leaderboards across multiple categories!
▶ New game content added weekly!
▶ Free to play and no ads!

Prepare to swindle, cheat, blackmail, and butcher your way to the top. You’ll soon become the don of the fiercest crime syndicate the world has ever seen!

Note: this game can only be played while online. 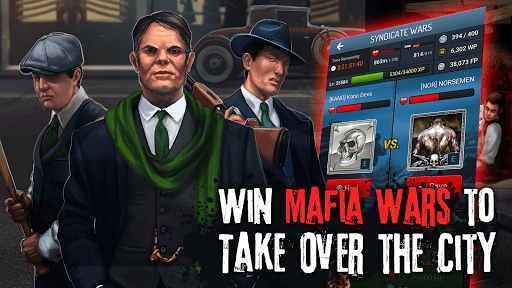 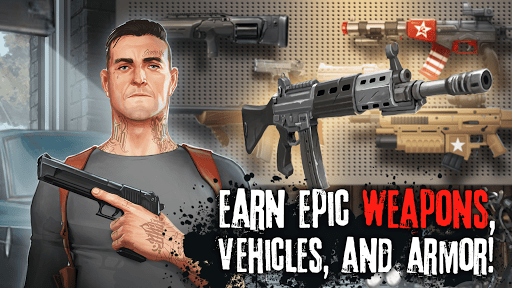 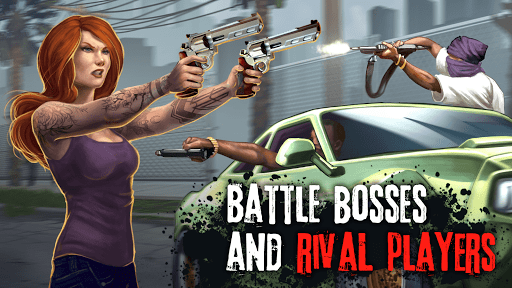 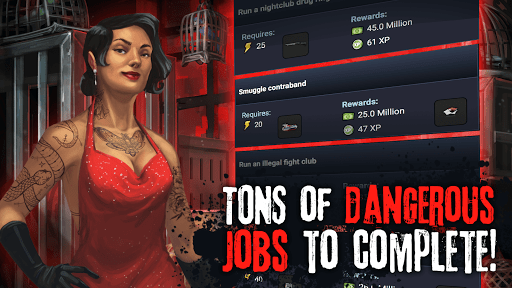 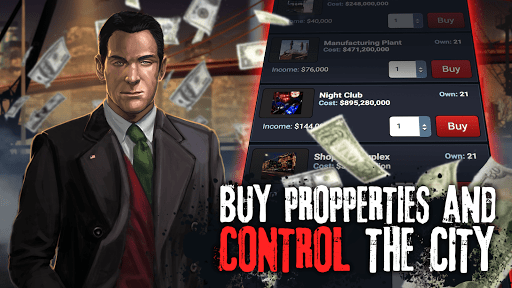 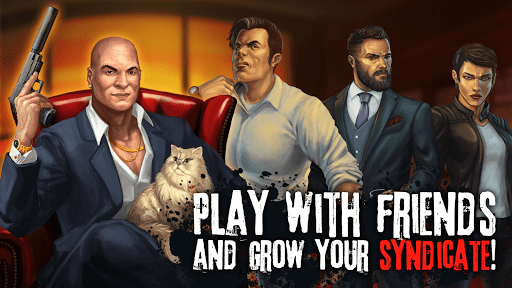 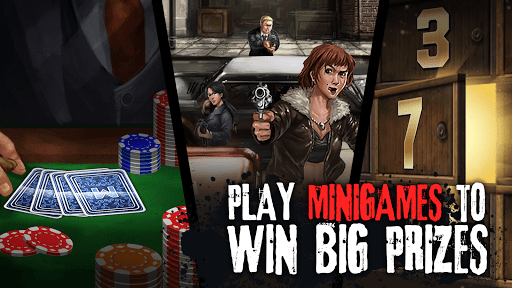 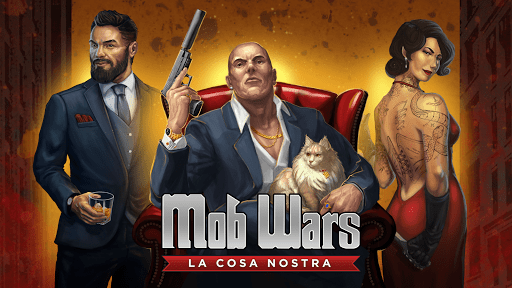