Monsters Island is a fun adventure with amazing monsters! Catch creatures and arrange duels between them. Build your pocket collection of legendary monsters!

To survive on the island, you should hunt and catch a wide variety of creatures. It’s like a real monster quest! Train them and fight as much as you can, and your monsters will evolve. The stronger your pocket collection, the easier it’s for you to defeat other monster hunters!

Train your hunting and monster fighting skills to catch the rarest and most legendary creatures on the island.
Play duels with other monster creators and become the master of pocket creatures! 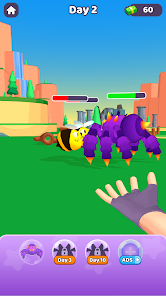 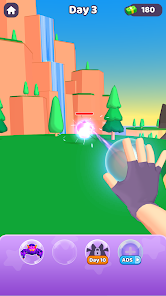 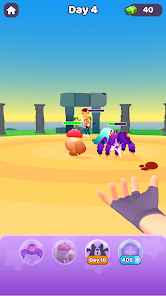 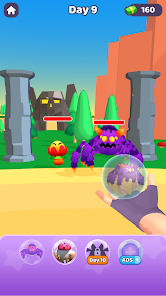 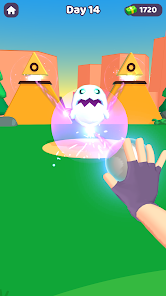 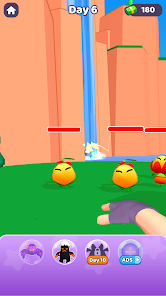 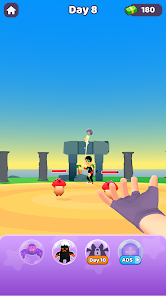 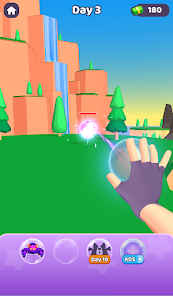 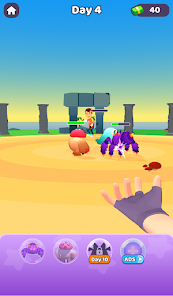 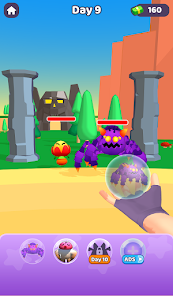 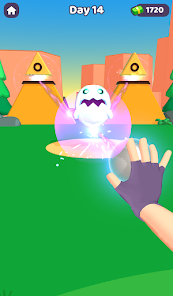 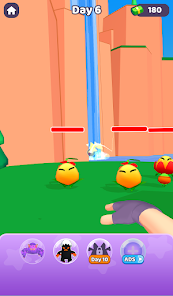 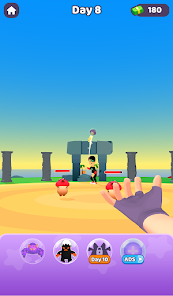 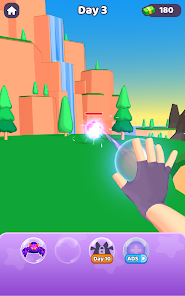 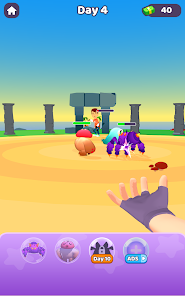 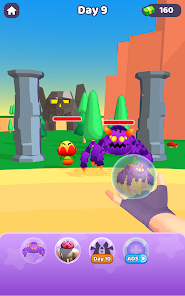 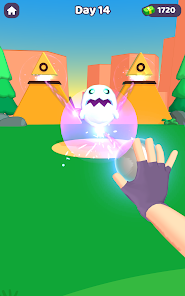 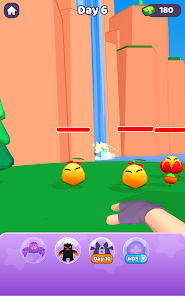 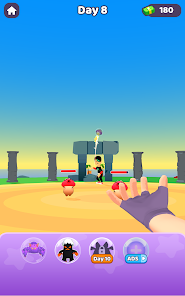