Engage your brain and get your tapping finger at the ready. It’s time to solve the logic puzzles and win the game.

This is Mr Logic, a brain game that will entertain you for ages. And that’s not all! Logic puzzles are like taking your mind to the gym. Boost your brainpower, and have fun at the same time. Play brain puzzles, solve logical mysteries, and complete the levels to win the game.

How does this logic game work?
-Download and open the app
-Solve brain puzzles and riddles
-Progress through the levels (there’s lots of them to play!)
-Boost your brainpower
-Win the game!

Simple!
Now, you can forget all about dull brain puzzles! Because here you’ll discover only the best logic puzzles that will challenge and entertain you at the same time.

In Mr Logic, you’ll never get bored or tired of playing brain puzzles. Not convinced? Just open the app and try the exciting logic puzzles for yourself. Get Mr Logic now!
Updated level texts
Added rate us 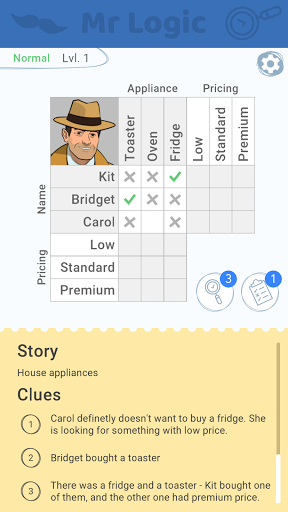 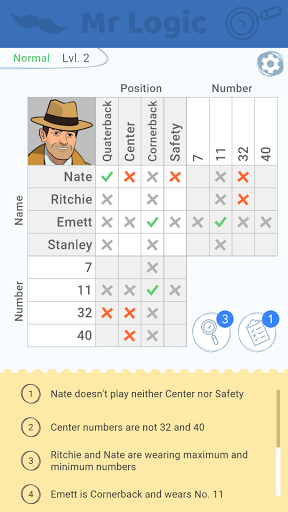 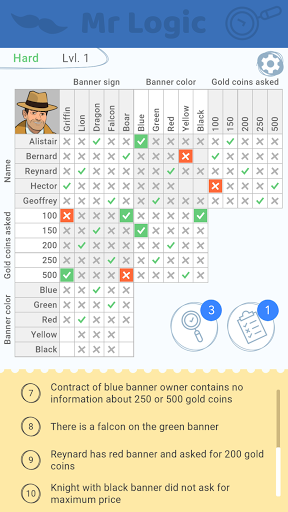 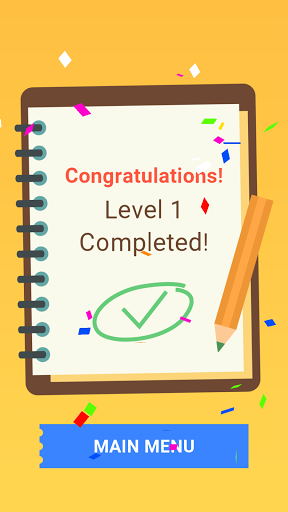 The House of Da Vinci