Using the locations of the real world you build your own power production plants, mines and factories.

Later on you connect them into grids and even later you can automate the flow of material.

Single player building game with multiplayer comparisons. I.e. you can see the progress of all other players too. Comparing your day zero to their day zero.

Bad network coverage? Not a problem. The game works even if you are off line and will later synchronize to a server where games are stored too.

If you don’t want to look at the screen all the time when out walking, this games works fine. Well… once you have to build things but then there is an automated mode where you can tell it what to do in advance and then just get audio feedback when things are done.
1.0.51
* Dark map is a bit darker
* Bugfix: Don’t mess with android colors (from 1.0.49). Snackbar became wrong.
* Russian and German strings update
1.0.50
* Hopefully fixing the almost-empty-chat-history-sometimes-bug.
* Performance fix, when the max-grid-distance-mission is active.
* Updated some libraries
1.0.49
* Dark mode screen-setting
* Auto-mode may pick up from ground
* Hide street names on map
* Simple animation on top menu items 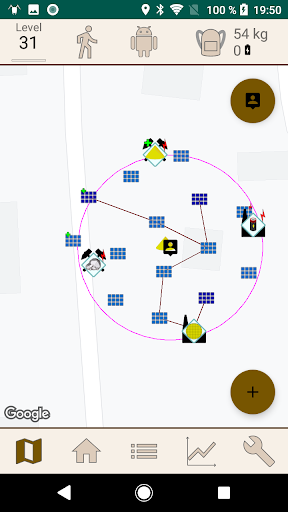 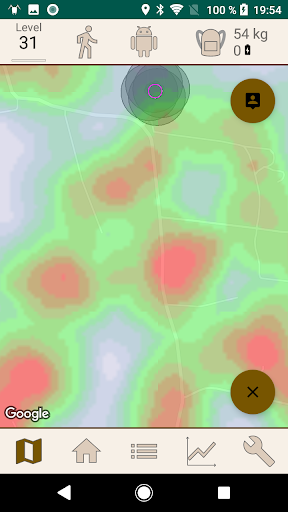 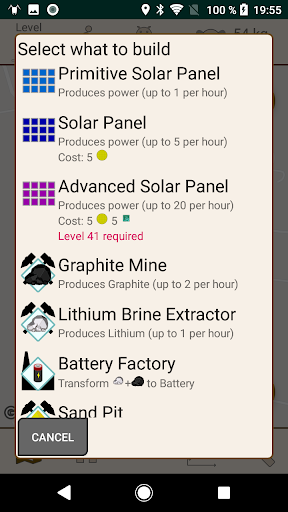 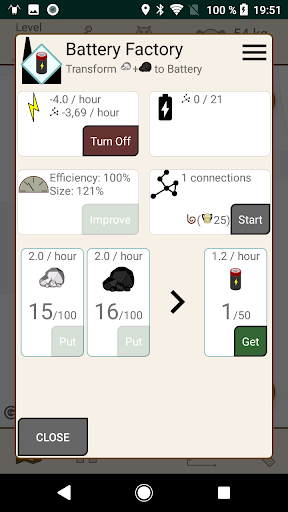 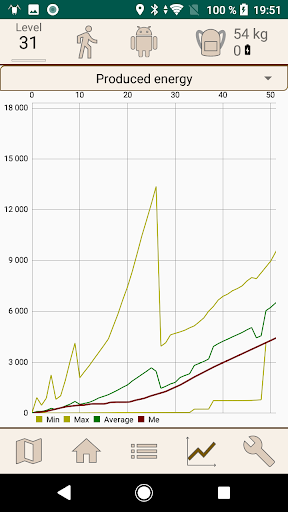 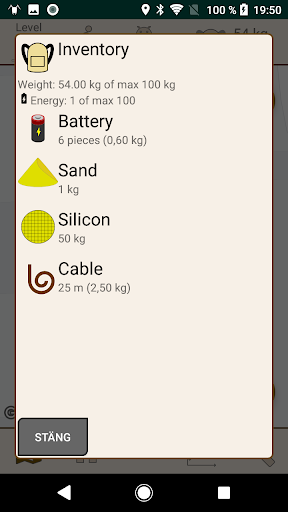