Welcome to the world’s biggest winter celebration! Olympic Games Jam: Beijing 2022 is a new free to play party game where up to 15 players compete in real-time through a series of chaotic winter sports themed mini-games until one champion emerges. Put your skills to the test. Weave your way to the head of the pack in snowboard cross, pull insane tricks in slopestyle, and hog up all the power-ups in skeleton as you race your way to the top of the podium. From top hats to Yeti suits, customize your avatar to bring your unique style to the competition. Play to earn NFTs that can be traded for money on the nWayPlay Marketplace. Enjoy the thrill of the Olympic Games all on your mobile device. Let the Olympic Games begin!

MAYHEM EN MASSE
It’s Olympic sports like you’ve never seen before. Are you ready to compete against the best in the world? Connect and compete with up to 15 contestants from around the world in a series of randomized wild winter sports themed mini-games until only one player remains. Compete against your friends or with other online competitors. Train your skills until you reach number 1.

YOU DO YOU
While the competition may be stiff, at least look your best when you flop. Customize and style your avatar from astronaut helmets to hot dog suits to express your unique individuality and stand out from the pack.

PLAY TO EARN
Compete to earn Victory Gems, a tokenized currency, and collect valuable NFTs in this brand new blockchain game that can be traded on the nWayPlay Marketplace for real money. Play, trade, and earn anywhere at any time all on your mobile device. Own your in-game NFT items.
Welcome to the world’s biggest winter celebration! Compete against players worldwide in Olympic-themed mini-games. Play to earn NFT digital pins and trade them for money. 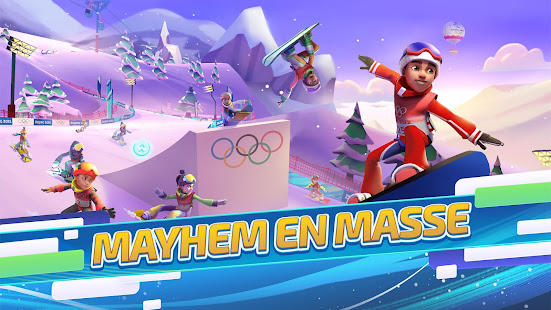 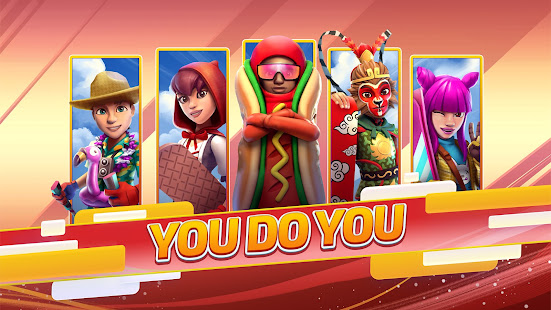 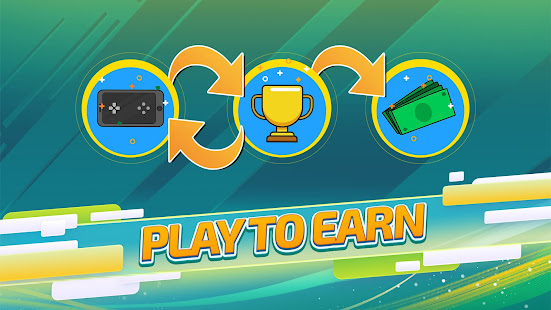 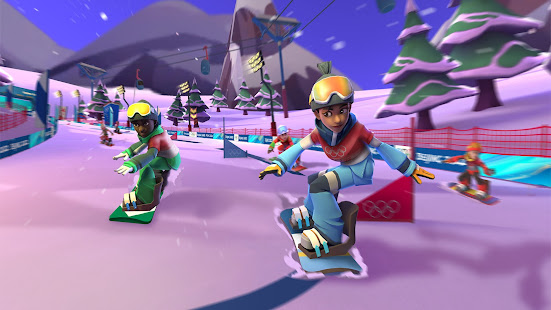 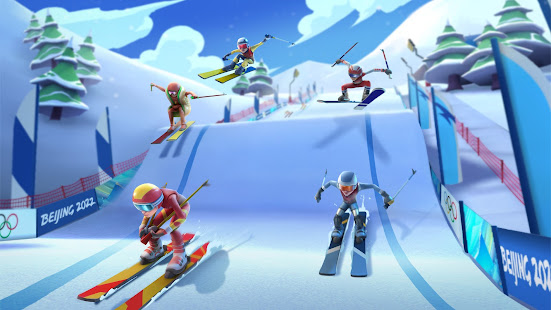 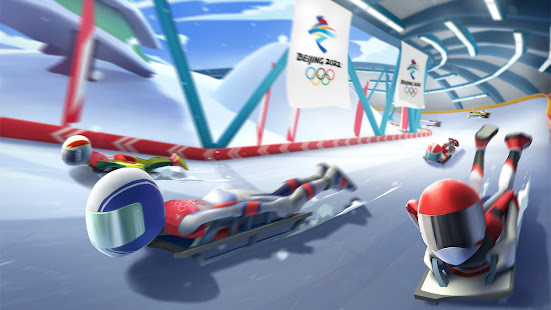 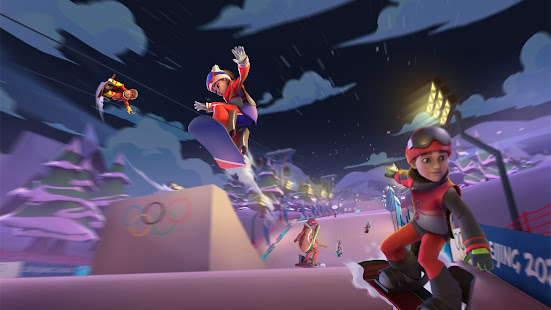 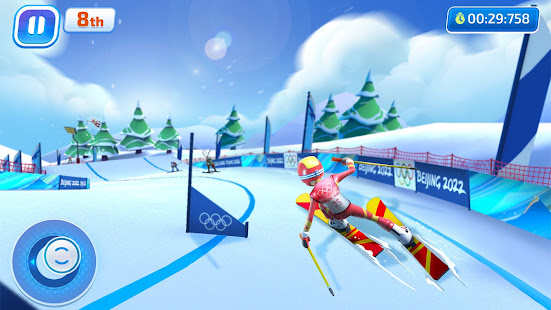