Join Om Nom and Om Nelle on a race through the dangerous streets of Nomville: avoid obstacles, use power-ups to clear the way and unlock new characters from the Cut the Rope universe!

– COMPLETE VARIOUS MISSIONS: cover specific distances, collect letters, perform amazing stunts or run as far as you can in endless run mode to get rewards.
– USE BOOSTERS AND POWER-UPS: rockets, jumping boots, magnets and double coins will help you on your journey. Run to collect them and get extra points!
– UNLOCK CHARACTERS FROM THE CUT THE ROPE UNIVERSE: Om Nom and Om Nelle are the stars of the game, but there are many more cool characters and stylish outfits waiting to be unlocked!
– DISCOVER AMAZING LOCATIONS: run through busy streets, messy rooftops, underground tunnels, the robot factory and other colorful levels!
– GET TO THE TOP OF THE LEADERBOARD: gain the highest score in regular competitions to dominate the leaderboard!
We ran a few miles to deliver this new version full of exciting features to you! Some annoying bugs were killed on the way so nothing should stop you now! 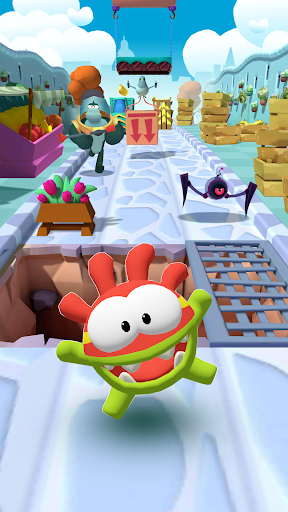 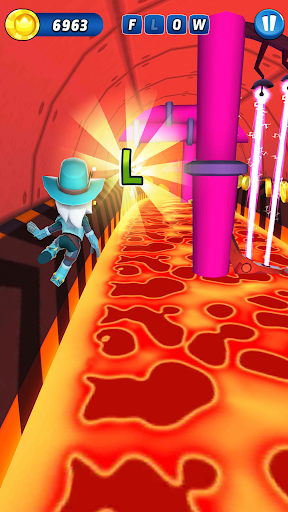 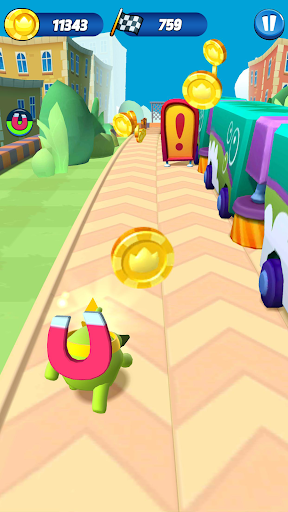 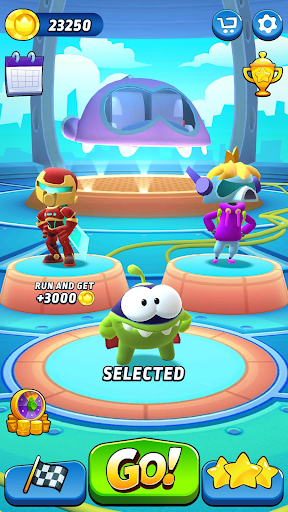 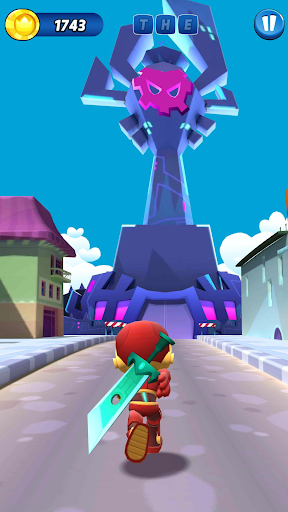 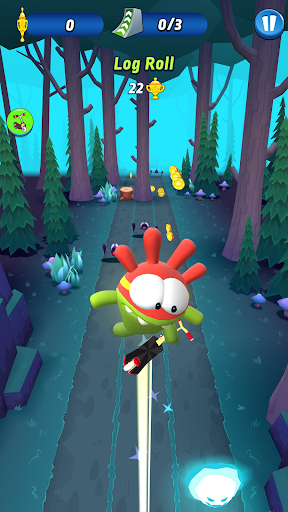 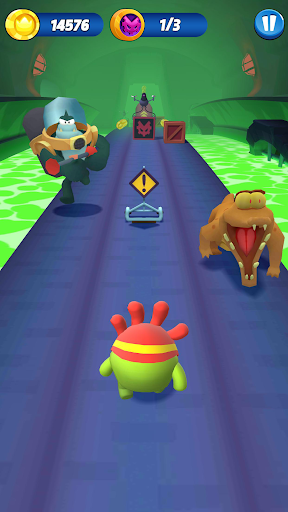 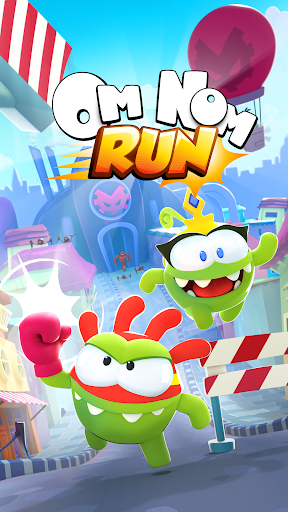 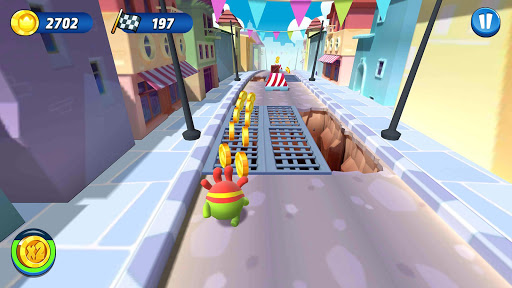 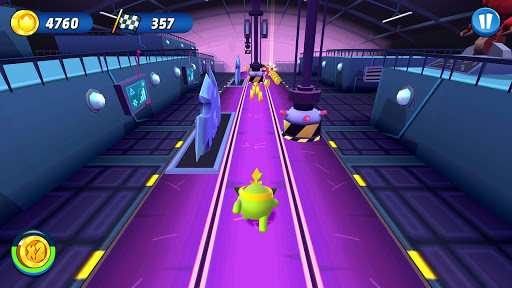 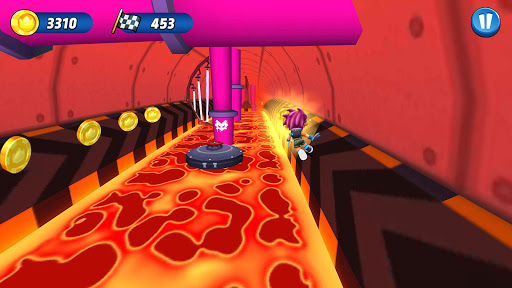 Survival on raft: Crafting in the Ocean 154